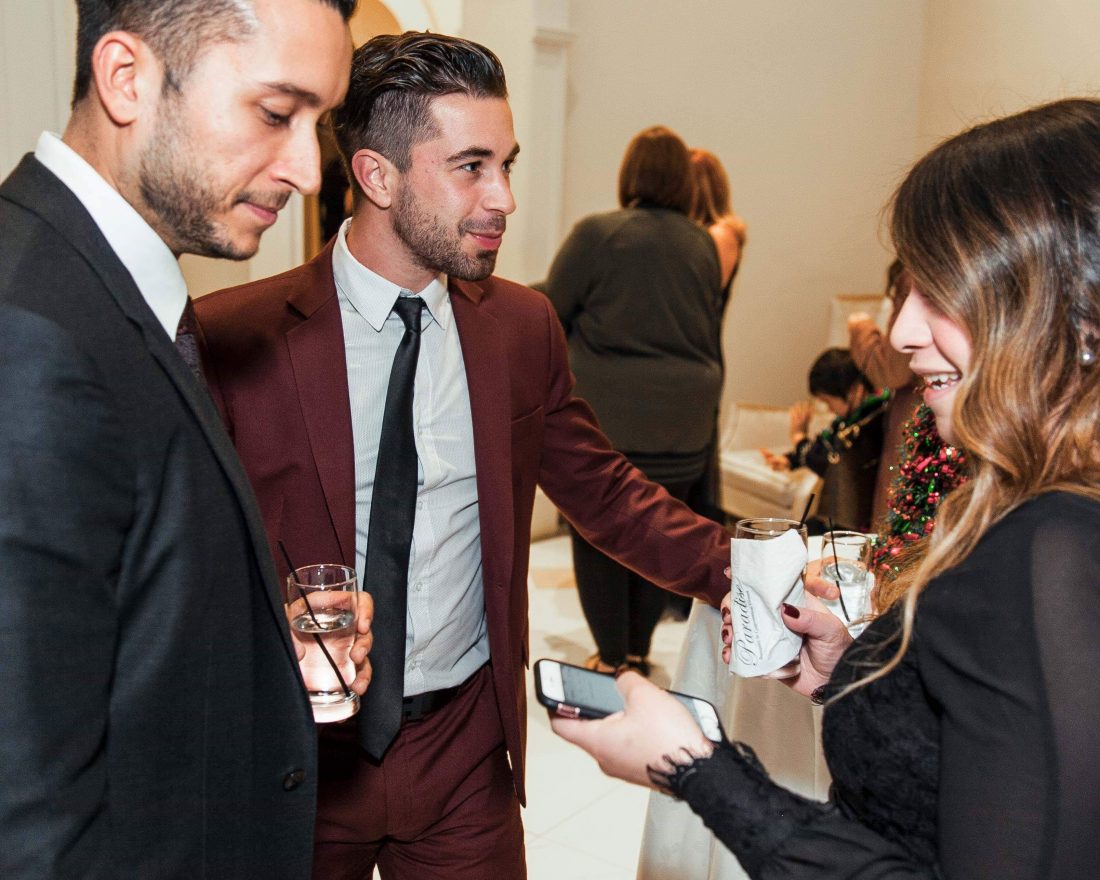 How David Ferrugio, A Real Estate Advisor, is Using Unique Marketing Techniques to Promote his Brand

After graduating college in Philadelphia with a marketing degree, David Ferrugio drove across the country with two friends to Los Angeles. While he was still fairly young, David did not have much plan on how he would establish himself. Yet, he strived to learn from every opportunity he got. Whether it was working as a salesman at a startup video production company or as an operations manager for a startup interior design firm. He gave his best in all these jobs, and slowly built on his experiences. As a result, soon David was able to apply his skills to his own initiative as he launched his real estate business.

Since David wanted to distinguish his work from the existing multiple businesses, he opted for a unique marketing approach, where instead of just posting professional videos and pictures of the house, he would apply a storytelling technique. For this purpose, he used his creative content creation skills and combined them with strategic paid digital marketing to get an upper hand in the field. Here he would create a narrative and show the reason why prospects should buy the house through short story videos. These scripted commercials would boost up the interest of viewers while also functioning as a “conversation starter”. Thus, as a result, this approach helps turn the stressful process of buying a house into a smooth transaction by helping build a strong client and realtor relationship.

One of David’s recent videos “When the mafia wants you to sell your house” presents a short skit where he shows what happens when the Italian Mafia wants to sell their million dollar listing in the Los Angeles Real Estate. Thus, these 1 minute short videos work as a humorous appeal to successfully attract future clients.

David further worked on his fondness for content creation and started hosting regular podcasts under the title, “DEAD Talks”, where he would invite guests and discuss their experiences with death and their unfiltered perspective towards it. His aim was to view the topic of death as a little more normal through a perfect blend of positivity, laughter, and openness. David’s idea to discuss death came to him due to a tragic experience where he lost his father in 2001 in the World Trade Center incident. As a result, this powerful story relates to the inspiring individual David has grown into while helping him lead his life every day in how he works and lives.