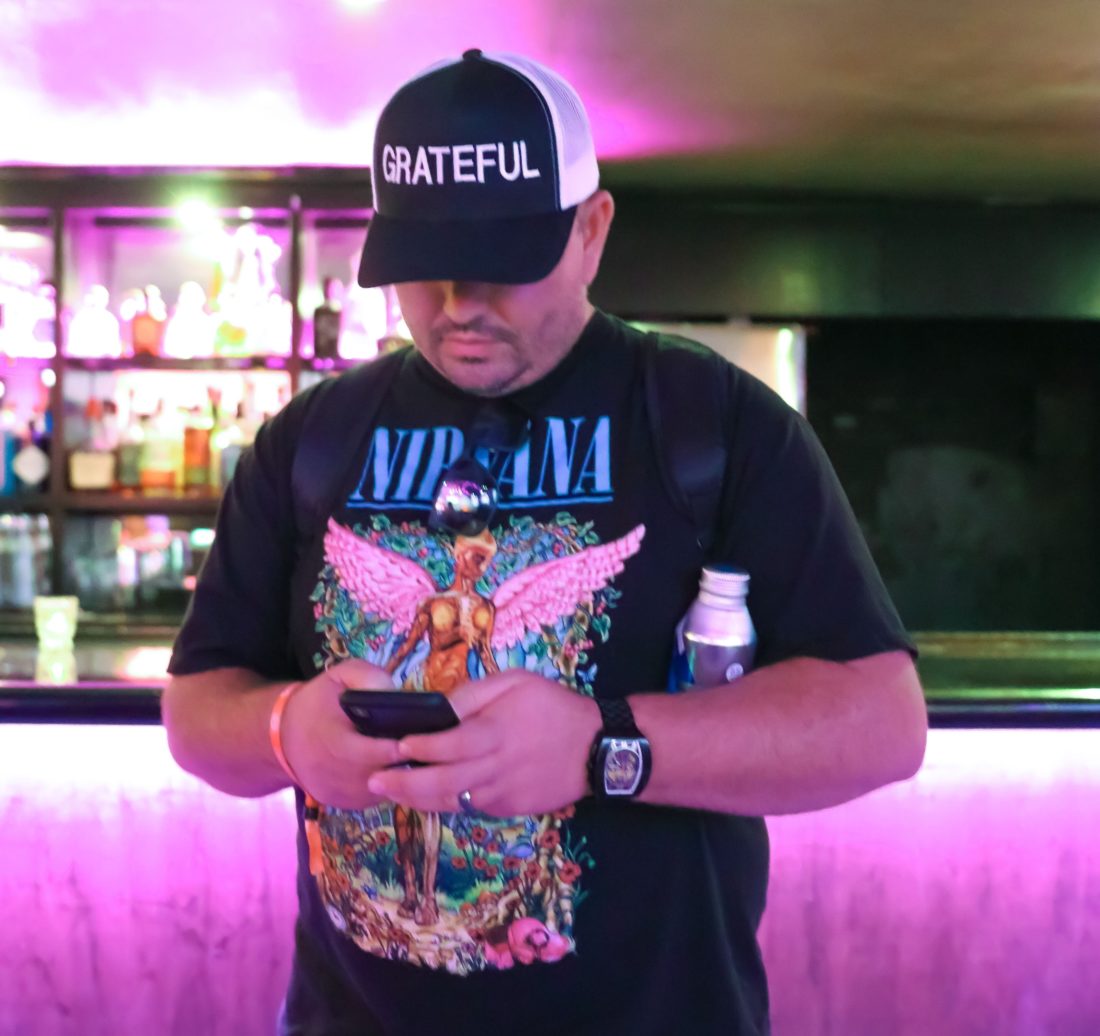 Cullen Stack has always been very passionate about sales from a very young age; his drive for sales eventually led him to do events and brand promotions for companies. Since then, he’s achieved over 10 million dollars in sales for products, businesses, and services, mainly in lead generation after quickly realizing the huge demand personal brands had for his help.

Cullen landed his first job at the age of 15 as a caddie in 1999, earning $60000 a year. At this age, he was already working as a professional caddie which allowed him to meet a lot of highly successful people in business. That’s when Cullen began to learn more about these people’s characters and personalities. As a teenager, Cullen learned more from the game of golf than he had learned in school. Understanding that surrounding himself with the right people and creating a network of mentors that he could learn from led to a successful network.

Cullen always wanted to help others. Though he also wanted to build his future, his focus was always on sales and making other people’s companies successful. He built relationships with companies, products, services and brands while helping business owners in sales. Cullen’s entire life revolved around sales with a passion for serving others while understanding them and their needs. His goal was to fix people’s problems and create solutions that would drive revenue for their company.

From selling cars to working in a security system company as a marketer served him as an eye-opener for the sales guru. Cullen began figuring out how he could create leads through social media. He wanted to develop points where guerrilla marketing and organic outreach were top on the list of preferences.

The Start of a New Era

In 2004, Cullen was managing a security system company. Cullen stepped out and learned about Facebook and other online platforms. He was consistently searching for new ways to provide sales services that he was passionate about. By 2008, he had mastered social media.

When running ads online started to get more popular, Cullen was able to help companies market themselves using Facebook. At first he would bundle his digital marketing ads with his direct marketing to help him make sales. This was another eye-opener, as many people were now selling this new digital marketing service. By 2010, most Americans had started to realize that digital marketing was the “new-age” way of marketing.

Cullen utilized his relationships with mentors and entrepreneurs to gain knowledge. This helped him gain a lot of experience as he started to help more business owners run their businesses. He learned that meaningful relationships with business partners could help him take on roles and responsibilities effectively.

Cullen put a lot of effort into working on the business and specifically in the online space and helped him learn more about sales. He invested money in coaching, going to events, and becoming better each day. The digital champion also chose to take his failures positively and learn from them- a secret for one to better in both life and business.

In his career, Cullen has worked with businesses like MTV-U, ESPN-U, Rockstar Energy Drink, Playboy Magazine, Maxim Magazine, Budlight, and numerous other marketing campaigns for different brands and products.

Cullen always treated everybody with respect and understood the fact that not everybody had his interest at heart. His humble nature opened a lot more doors for him to meet  many celebrities. Cullen has also attended many Emmy and Grammy awards.

Cullen scaled multiple digital marketing agencies through his strategies and sales process from 6 to 7 figures.