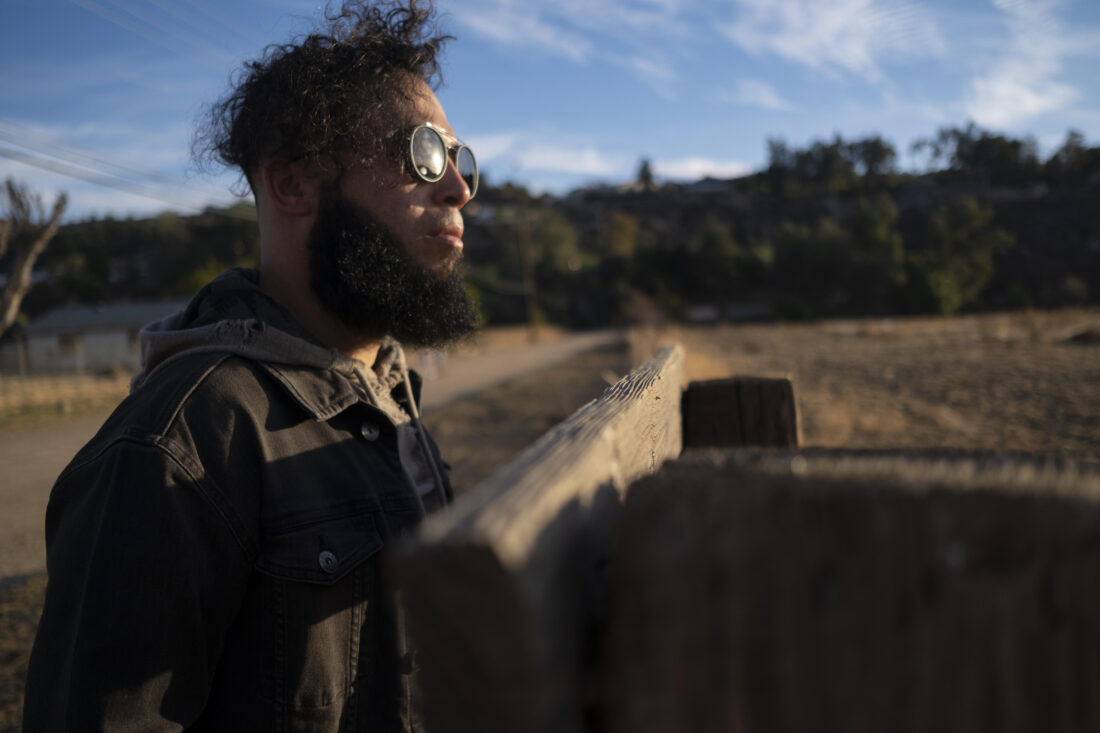 Henny West is Hiphop artist that has had to overcome obstacles. His mental depression as well as his mother’s drug abuse has made Henny West a great American story. Henny West has 4 studio albums and his 5th releasing early 2021. Henny West is a Hiphop artist that is on the path for stardom. His amazing story telling along with his amazing production make Henny West a great listen. Henny West is very versatile, his new release that is scheduled to release early next year is going to have a mixture of not only Hiphop but rock. This latest project is Henny best work. Henny is showcasing his multiple talents with this. Every song is well put together and is very crisp to the ear. Production is nothing short of amazing.  Henny West is someone that you need to keep your eye on if your a fan of Hiphop or just a casual listener. Henny West has something that will suite your taste.

Today, Henny West is claiming the hip-hop scene with his undeniably good music and has been making it for two decades. Like a phoenix, he used his situation to emerge from the ashes. Since then, he has released four albums under his independent record label Dedicated to You Entertainment. Moreover, he produces, writes, and engineers his own music. Sharing his experience during his songwriting session, he creatively combines imagery and metaphors while intricately following his song’s rhythm and pattern. The lyrics and melody come naturally from him when he is in a creative state. His commitment is seen in the way he produces his craft. “I put my heart in every word that I write. I also take pride in engineering. I don’t just put out music that’s not up to standard.”

As the world literally stopped due to the pandemic, Henny saw this as an opportunity to work harder on his music. By the time the world

Advertisement
was experiencing lockdown, he was able to release an album. Henny also shared his upcoming project, “Right now I have a project I’m working on that’s titled ‘TrapRock.’ It is a mixture of trap-style hip-hop as well as rock.”

To listen to his music and be on the loop, make sure to give him a follow on Instagram. 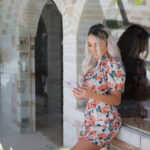 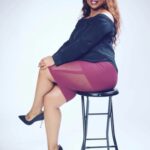 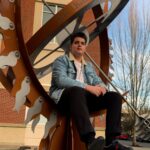 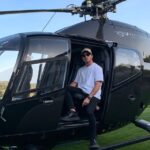 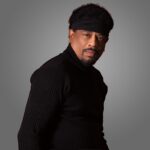 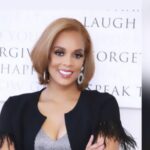 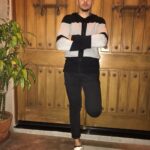 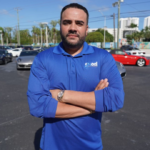 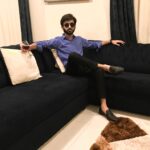 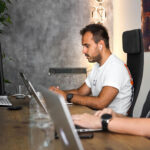 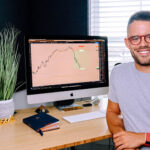 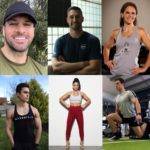