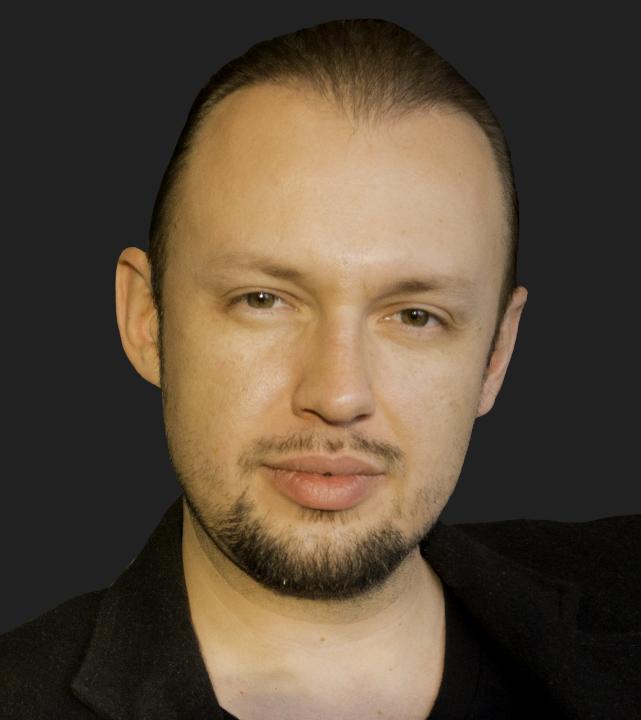 It has been often stated that it is better to be the teller of your own story than let others tell it for you. Whether it’s for large brand cooperation, a celebrity in need of adequate brand management, or a social media influencer, innovative public relations (PR) agents such as Vito Glazers have mastered the art of controlling the narrative. Needless to say, it is a boundaryless job. Although Public relations degrees are offered in universities today, a superb PR agent doesn’t necessarily have to hold a degree in this field. They, however, should be multiskilled. A good PR agent needs to possess great people skills, be an excellent negotiator and always be in the know of public opinion. Contrary to popular belief, a public relations job consists of more than damage control but also involves helping people, causes and brands develop and tell their stories while building audiences through digital content, social media, and traditional media like radio, television, and film, as CEO of One World Publishing, Vito Glazers has been doing consistently now for years.

As a skilled PR practitioner, Glazers is able to make viable connections between a brand’s attributes, messages and the audience it is targeting. In doing so he is able to launch the said brand in a position of dominance in their industry. In order to successfully curate a positive legacy for a brand, there are several approaches that can be taken. However, most successful companies today acquire great positive brand legacies by balancing emotions with enough concrete information. An inspirational story is easy to comprehend and summarizes large ideas into something that sticks in the audience’s mind and even more so it inspires and provokes pleasant feelings in people in a way metrical data cannot. As it has been previously stated by New York Times best-selling author Harrison Monarth, “A story can go where quantitative analysis is denied admission: our hearts. Data can persuade people, but it doesn’t inspire them to act; to do that, you need to wrap your vision in a story that fires the imagination and stirs the soul.” This is why Glazers was one of the first practitioners of this strategy in the digital world, and why he has been able to grow his book of clients so quickly.

The Age of Digital Media

Through the advancement of technology, it has become increasingly easier to get your story out there. However, getting a viable market audience has proven somewhat challenging, as the internet is crowded with people and brands trying to do almost the exact same thing. Fortunately, enough PR firms are skilled in this department. In order to attract the right attention to your digital content, it is important to have the correct visual. Glazers’ works are based on the fact that it is easier for consumers to understand the context of nature of your narrative when it is supported by some visual of some kind whether it’s a picture or video. These formats allow for less misinterpretation thus allowing for successful storytelling. Another thing to consider in the digital media world is the shareability of the content. Glazers knows that the emotional nature of a story makes it easy to share on social media, and it is for the same reason that PR practitioners have a share button on every post. They have also been known to come up with catchy hashtags such as #ShareYourStory like in the case of CEO Vito Glazer. These seemingly minute details make it easier for stories and brands to be easily found online.

The definition of influencer marketing has changed over time just as much as the industry itself has. In the beginning, When digital marketing first began, influencer marketing was just another term for celebrity endorsements. The rise in social media influencers disrupted that. Now the traditional celebrities are disrupting and taking back or developing their own platforms and market share. The term influencer itself is even something that is often debated. The term “micro-influencers” is a new and very relevant term. PR practitioner and social media expert Vito Glazer predicts that micro-influencers that have small, but very targeted, valuable audiences, will be the celebrities of the future. This is highly possible mainly because social media influencers are deemed more relatable than the average celebrity. However, celebrities still play a big role in bridging creative arts and businesses. Such was the case when Vito Glazers sponsored a giveaway on Kim Kardashian’s page, which resulted in over 100,000 new followers on his page, essentially turning him into an influencer overnight. Glazers have refined the methods he learned on his journey to earning more than a million dollars while building an audience of over 250,000 fans, and is helping other experts and creators become influencers in their respective industries.