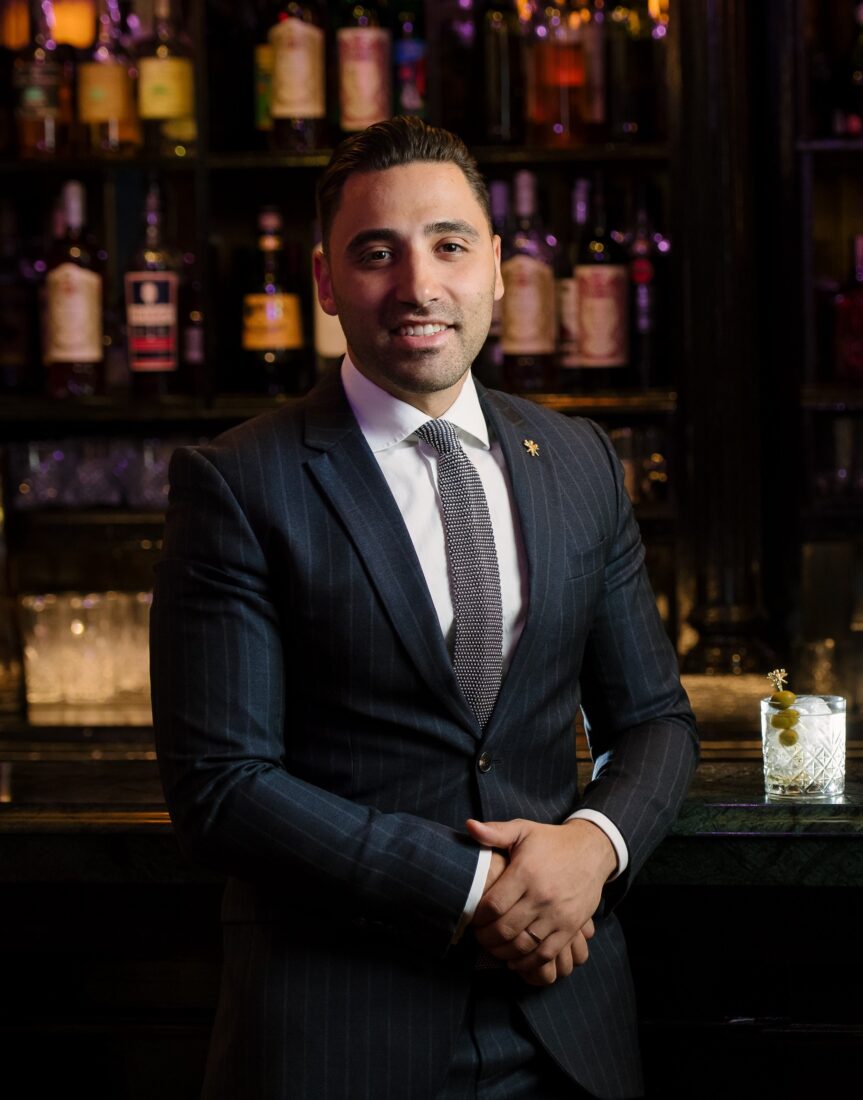 The old saying that “If you want something done right, you’ll do it yourself” couldn’t be more true for Italian entrepreneur Luca Missaglia. He spent years relying on himself for his own success, and relied on his relentless work ethic to build his personal brand and make it happen for himself. He admits that he wishes he learned the art of delegating tasks and recruiting people to work under him when he first started out, but doing everything on his own has ensured his success and has left nothing to chance. He is a master mixologist and incredibly skilled, educated nightclub manager, and has worked day and night to reach this level in his line of work.

In fact, he had no experience in mixology or nightclub management when he first arrived in London fresh off of a one way flight from Italy. He dropped out of college to pursue his dreams in a completely foreign city, and had no clue of how he’d make his way to the top. Rather than become frozen with inaction, he quickly found a job as a barista in a coffee shop to cover his bills while he learned English and became better at mixing drinks. He learned quickly, and was quickly offered a job as the head of a restaurant and nightclub nearby in London. He had no experience in management or running an operation, but just as he’d done before, he took action and learned as he went.

Fast forward to today, and Missaglia is a renowned mixologist, having won several cocktail competitions. He’s also been recognized for his incredible success in the hospitality industry, with his being featured on the Code Hospitality 30 under 30 list for 2016 and 2017. Now, he has been working with some of the world’s leading bartenders to educate them on the practice and helping his clients to expand their knowledge base of beverage categories. He’s also been recognized as a top 10 nominee for the Best International Brand Ambassador at Tales of The Cocktails in 2019 and 2020, yet another testament to his global reach and influence through his skill level, success, and deep knowledge base in the industry.

Having come from absolutely nothing as a brand new face in London and having no experience in the industry, there was far from any certainty that Missaglia would become successful in the hospitality space. But through his incredible dedication and willingness to do whatever it takes to succeed, he’s been excelling at his craft and influencing thousands of others in the industry worldwide for many years, and will only move onto bigger and better things in the years to come.