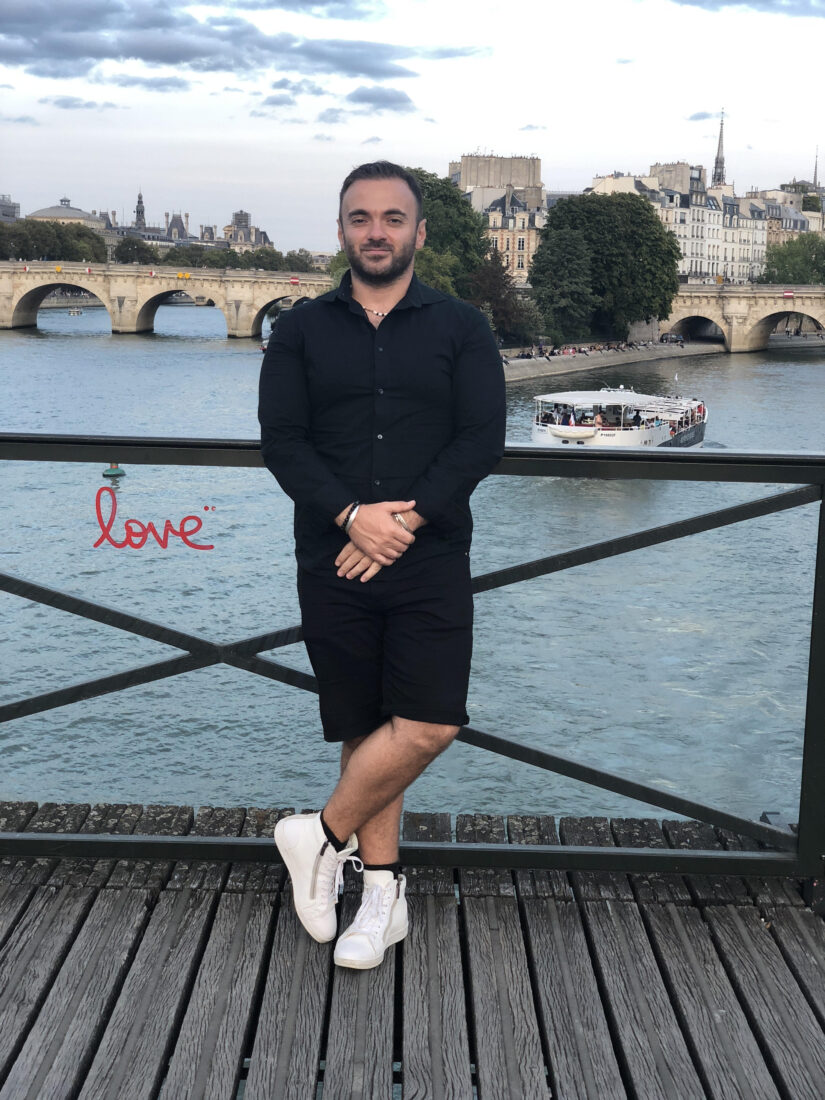 Nick Mocuta, a thriving entrepreneur, moved to America when he was 21 years old and had recently graduated from a Business School. He landed at Los Angeles International Airport with only 500 dollars in his pocket, given to him by his grandmother. He did not realise how difficult it would get for him until he lost one-fifth of his savings on his first cab ride around the city. What followed is a gripping tale of sacrifice, disappointments, hope and victory!

His initial days were marked by saving pennies and hunting low-cost apartments. Some days things would get so difficult that he recounts asking the Mcdonald’s employee specifically to not add “extra cheese” as it would cost him a dollar more. He would eat what was available and sleep on benches in public parks. The world was gloomy and dark, but Nick clung onto the last ray of hope even when it was hazily visible.

Soon, he gravitated towards the Real Estate Industry. He earned his Real Estate Broker License and began working. The industry served as a safe haven for him. However, once he felt he plateaued, with a newfound enthusiasm and a steadfast approach, he switched gears and tried his luck in the e-Commerce industry.

In the e-Commerce industry, Nick began with selling on Amazon through its service Amazon FBA (Fulfilment by Amazon). It lets sellers choose their desired product which then gets stored at Amazon warehouses and shipped once it has been ordered. To succeed in this industry requires one to sharpen their decision making and marketing strategies. You have to equip yourself with clever risk-taking behaviour to select profitable products and persuasive negotiation skills to list that product such that it appeals to the customers.

He acquired those skills through repeated trial and error and now, through his program, provides a white-glove service where every need of his client is taken care of. From hunting profitable items to listing them down, Nick makes sure his client gets a hassle-free experience so he manages it all by himself. He has since maintained a vast record of clientele – all praising the quality of his service and his dedication towards it.

How Did George Washington Die? March 2, 2021
VIEW ALL POSTS BY The Hustler's Digest Staff