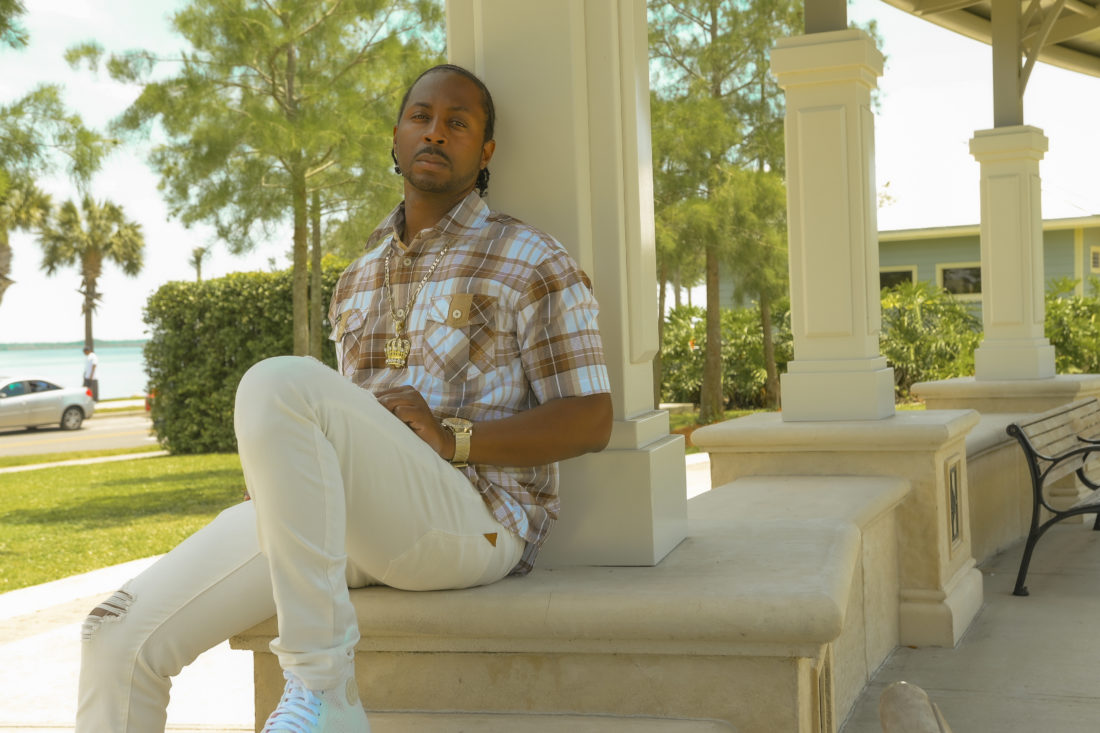 Balance. For Ibru, this one word has defined so much of who he is. As a person, he always seeks balance with work and play, tries to remain grounded while keeping supreme confidence, and makes balance a staple in his music style. Balance has afforded Ibru massive success as a reggae artist, with his latest EP gaining critical recognition in his home land of the Bahamas and beyond.

Growing up, Ibru always had a passion for music. He looked up to reggae artists, and used them as fuel to keep pursuing his dreams when the going got tough, as the artists he listened to preached lessons of perseverance and hard work in their music. This motivation helped Ibru transition from the military to a full time music career, especially when his hard work was not returning him any recognition or success.

There was a light at the end of the tunnel for Ibru. After countless hours making and producing music, he saw a breakthrough with his internationally acclaimed single, “Pinnacle”. The single got featured on “Tropical House Cruises to Jamaica Deluxe Edition”, an album released by Amada Records. The album charted in the top 10 on the reggae billboard charts, and his single was prominently featured alongside other successful and notable reggae artists.

Once he had a name for himself and began growing his audience, his unique style became apparent to listeners. With a style and lyrics that reach out to his audience by showing his down to earth and real nature while connecting society in his Bahamian homeland, Ibru quickly became a standout. His music also brings light to social injustices and stands up for the plight of normal people facing the struggles of life, things musicians rarely do especially once they become recognized.

From there, Ibru began to see major recognition roll in one after the other. In August of 2019, he was recognized by The Star, Jamaica’s number one entertainment source, as the number one Bahamian artist ready to take on Jamaica. With such an acclaimed media source running a story on him, it took no time at all for his music to catch on in Jamaica. When he was interviewed on The Star, the host immediately took note of his confidence and poise. Smith credited his confidence to his dedication to his craft, knowing that all of the sweat equity he put into his work was bound to pay off.

With his platform, Ibru now looks to inspire the next generation of youth just as artists before him did. He preaches honesty, authenticity, and to never lose sight of what is truly important regardless of how much success he accumulates, lessons that any young person needs to hear if they wish to live a balanced life just like Ibru.