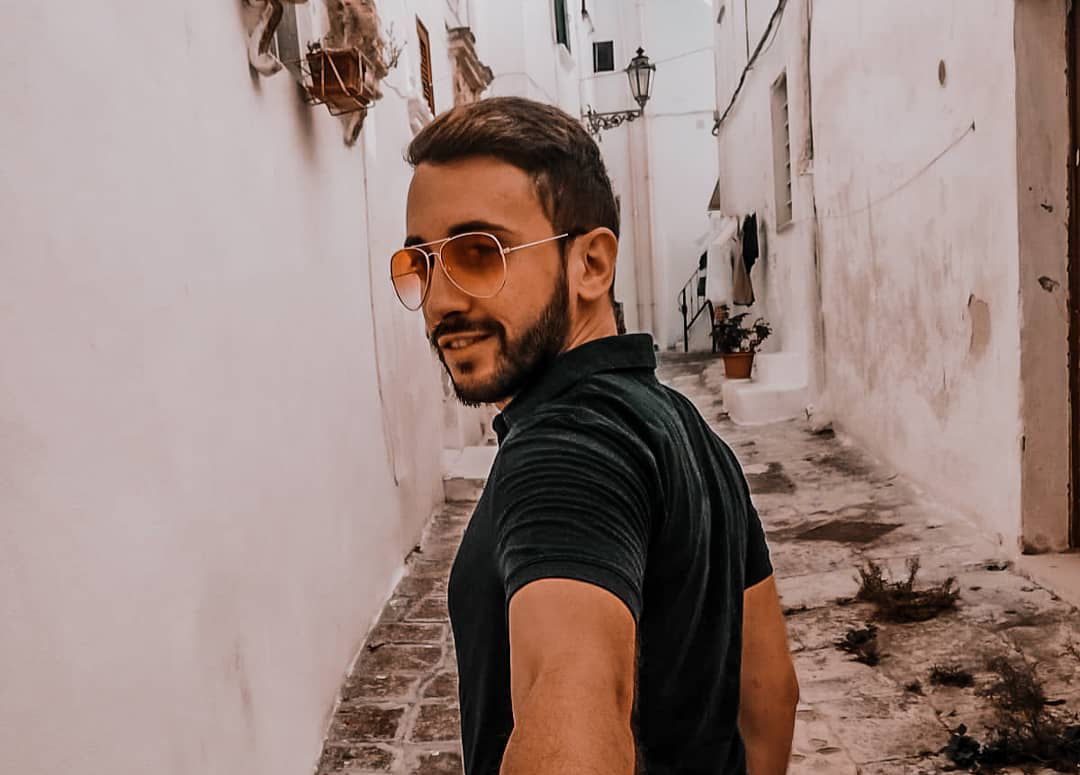 The Power of Doing Good Organic Marketing with Felix Digennaro

In today’s tech-savvy world, almost everyone is moving their businesses online. Even brick and mortar businesses are now doing the same to keep up with changing times. The internet is full of success stories, but you don’t get there easily. There are some things you need to do right to be part of the statistic. 9 to 5 jobs are not the key to financial freedom anymore. Those days are long gone and the sooner people realize it the better it will be better for everyone.

Making a successful career online has never been easier, thanks to the freedom of information. People who have already made it are not afraid to share their methods and hacks. Everyone now has access to the secrets of making money, something you would have ended up paying a big buck to study in the traditional education system.

We are living in desperate times and the internet is where most people are looking for signs of hope.

Advertisement
Felix Digennaro, an Italian Personal Branding & PR Expert is making it big despite what is going on around the globe; thanks to his online presence and organic traffic. Here is how Digennaro did it.

Finding a Place in Marketing

Everyone seeks a sense of belonging in everything they do in life. Most people find it while others die unsure of their purpose. Self-fulfillment is a very crucial part of success. Noone can appreciate success without it. For Digennaro, marketing gave him a purpose and fulfillment. To him, it’s more of an obsession. He was born in a poor working-class family in the south of Italy and grew up having never met his biological father. That is where it all began.

The young Digennaro learned how to be a man by himself. That included learning how to work from a young age. Though he has always been hungry for knowledge, he never performed well in school and didn’t attend college. He worked every job he could until he crossed paths with marketing, and fell in love with it. Shortly after discovering marketing, he went from teleselling door to door to become the Wolf of Personal Branding in his country. Till today, he has over 10 years of experience and his expertise is unmatched.

While most people will go on to spend hundreds or thousands of dollars on ads to generate traffic, this was not an option for Digennaro. He came from a poor background and simply didn’t have the capital to kick start his career in that way. Instead, he had to do marketing using his own means to get an organic following online. That might come as a shock to many who think that you need a load of cash to persuade reasonable traffic and start making money.

Generating organic traffic has a lot of advantages over paid traffic. Real human traffic ensures that at the end of the day you have some conversion rate. It also gives you a permanent ranking on search engines making it harder for someone else to outdo you. Not to mention generating organic marketing is the most cost-friendly option you will get. We could go on and on about the perks of organic traffic but the bottom line is if you are looking for long term results, it’s the way to go. Don’t get lazy, find creative ways to generate the following you need.

Over the years, Digennaro has immersed immense knowledge of leveraging social media. His main focus is working with influencers, network marketers and digital entrepreneurs to help them build profitable personal brands with PR and social media. He has also gone on to make a new Facebook profile and build it from the ground up. In fact, within the first month of making a new profile, he attracted a couple of high ticket sales clients and got over 100 people joining his

Advertisement
MLM program in half that time. Digennaro also built and launched an auto-recruiting system for some of his MLM clients in the first 30 days. He has worked with thought leaders in the industry including some like Mario Parisi, Mik Cosentino, and Gabbo Cosentino.

Digennaro is disrupting the marketing industry in Italy and the world. Contrary to what other experts claim, he has proven its not paid ads that will help your online presence and get you traffic. You can get your brand out there yourself, with no ads or courses.