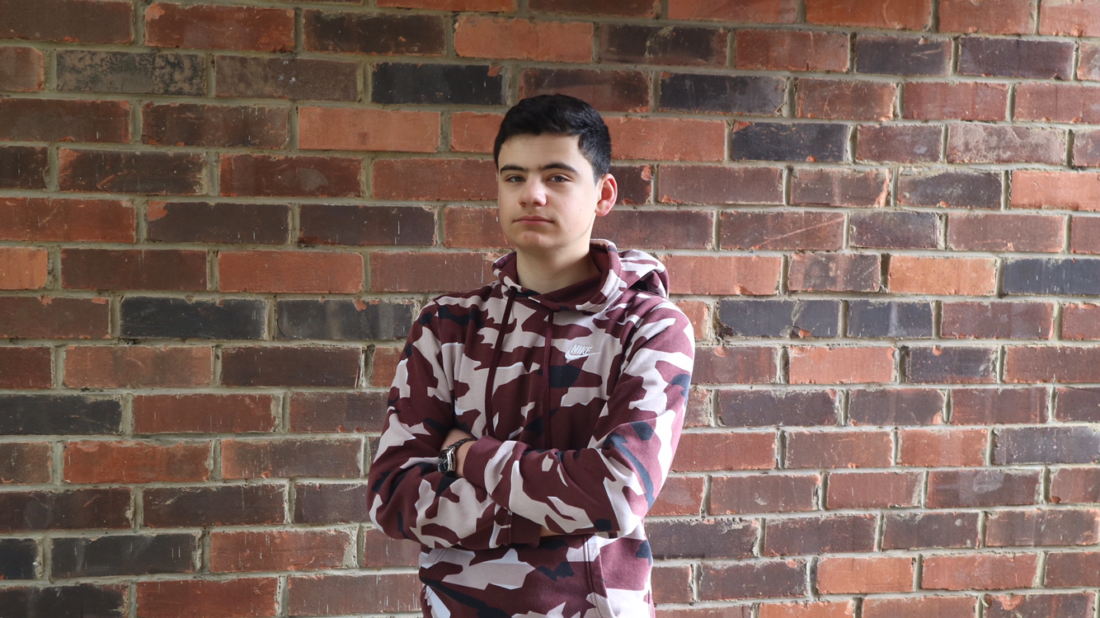 Navigating through the world of selling high ticket services can be tricky, even for seasoned entrepreneur, so when I found out about Laurence Moss, the founder of the full service Instagram Marketing agency Greedy Growth, I was staggered to learn that among his clientele lay multi-million dollar businesses, and he was a mere age of 15. At 15, most kids today are playing computer games, while Laurence is orchestrating large social media marketing campaigns for startups, all the way to large global corporations.

Laurence’s first ever client was a company doing $10 million in revenue per annum, enormous for a first client. Laurence explained to me how he hadn’t even made official pricing for his services when he closed the deal at the start of 2019, he was completely taking shots in the dark, and lo and behold, the figure Laurence quoted the company was accepted. Laurence detailed to me how he felt that ecstatic feeling long after closing the deal, not quite believing what had just happened. But it was just the beginning.

Laurence quickly built up an entire roster of Instagram Marketing services, taking his agency Greedy Growth to arguably one of the most articulate Instagram Marketing agencies currently offering their services. On the expansion to a full service Instagram Marketing agency, it gave Laurence some time to think about who he actually wanted to offer his services to. Many gurus will recommend that you restrict yourself to offering your services to a select industry or niche, but Laurence didn’t want to cut off any opportunities, so instead he decided to make his decision around who he felt he could build the longest standing relations with, by having the ability to provide the best results. It was in this thought process that Laurence decided to offer services primarily to B2C businesses, specifically (but not limited to), product forward businesses.

It today’s world the academic education route is becoming increasingly unpopular, with a new breed of young entrepreneurs on the rise, equipped with technology that makes everything so much more accessible that it was ten or even twenty years ago. Laurence is a prime example of how you can create a full fledged agency with big clients from just your phone and a laptop, if that. However, it takes a certain passion, ambition, and perseverance to accomplish what Laurence has already done at the age of 15, and running an B2B marketing agency and managing relations with big clients at that age is no small or easy task. From closing deals on the phone, to communicating with clients day-to-day, Laurence had to learn it all himself, as he went. He highlighted to me that one of the attitudes that he adopted at the start was ‘as you go’, meaning that instead of looking up how to do something whenever he got stuck, Laurence would practise making informed decisions that played a crucial role in the success of his agency.

Laurence is currently working on expanding his network in order to scale his agency. ‘Networking is an exchange of value’, he details, ‘it doesn’t necessarily require monetary exchange, but instead could be the exchange of information. Everyone knows something you could benefit from learning.’

Harry Stevenson is a digital marketer focusing specifically on consultation and coaching to both people and businesses. 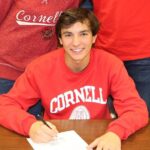 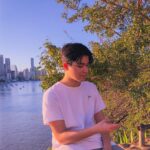 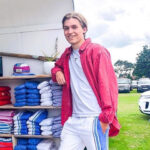 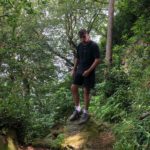 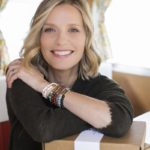 How Alexa Fischer is making the world a better place with Wishbeads April 4, 2020 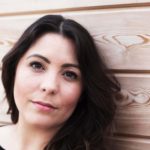 How Libby James is Innovating the Merchant Services Industry in 2020 March 27, 2020
VIEW ALL POSTS BY Harry Stevenson