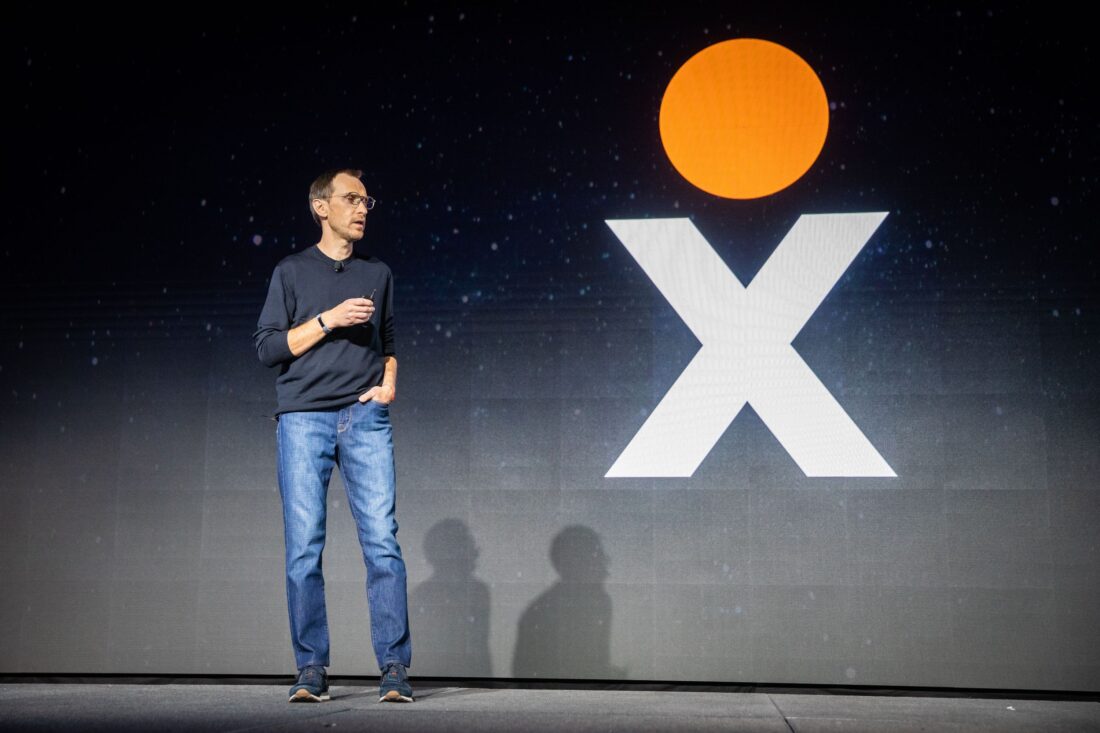 For budding tech companies, growth is a tougher challenge than ever.

A recent study in the Harvard Business Review found that the fraction of small companies that grow into large businesses has been declining drastically since the early 2000s. Large corporations like Amazon, Google, and Microsoft dominate the tech market, with deep pockets for research, development, and acquisitions. As a result, small tech businesses have a meager 10% chance of significant growth.

So what can entrepreneurs do to seize that chance and make the cut?

A solid way to go is to take advice from seasoned industry experts. One of them is Tomas Gorny, CEO of the hyper-growth cloud communications company Nextiva.

Headquartered in Arizona, Nextiva began in 2008 as a 12-person startup. Today, it’s a key player in the crowded business communications market, with Gorny at the steering wheel.

What has he learned in the process? What secrets can he share with young tech entrepreneurs looking to grow their business?

Keep reading to find out.

As far as successful tech entrepreneurs go, Gorny started out in an unlikely place: Eastern Europe in the 1990s.

Born and raised in Poland, he took an interest in computers and entrepreneurship early on. “My parents told me I started talking about owning my own business and moving to America when I was just 7 years old,” he reminisces.

At 20, Gorny emigrated to pursue the American Dream. While supporting himself with part-time jobs, he managed to get started in tech as a partner in a web hosting company. When the company was acquired two years later, he became a millionaire at only 22.

Then, he almost went bankrupt.

“I began setting my goals around my net worth, and made investments in various companies to grow it,” Gorny reflects on his worst mistakes. When the dot-com crash and the September 11 attacks sent stock markets into turmoil, Gorny’s fortune evaporated.

Left with less than $10,000 in the bank, Gorny had to start over. But he’d learned valuable business lessons. “Failure’s like free tuition. You can reflect and analyze not to repeat mistakes. Most importantly, it helped me establish strong principles in terms of how to do business that I still rely on today.”

Building on these principles, Gorny became a massively successful serial entrepreneur – and once more a multi-millionaire. Throughout the 2000s and 2010s, he built numerous tech companies that took off. Most notable among them was web hosting provider IPOWER. The company it grew into eventually sold for close to $1 billion, with Gorny then the largest individual shareholder.

Here are the foundational principles that Gorny uses to grow his tech ventures.

“A lot of products today in the market are designed to sell technology, not to solve pain points,” Gorny explains. This is the exact wrong way to go about it, he stresses. Instead, tech businesses need to analyze customers’ needs and expectations carefully. Then, they need to meet them by developing intuitive and straightforward solutions.

“I always try to identify the gaps in the market,” Gorny goes on, “and see if there’s actually a market in that gap.”

The upside of this approach, Gorny has found, is that it leads to the development of truly great products. And such products can cut through the noise in the market with the value they provide.

“Making money is just a side effect of providing value,” he maintains.

“After everything collapsed, I told myself I’m only going to work with good people who I enjoy and I’m only going to let someone in on the business if they have a common vision. I have to be very sure they are ethical,” Gorny explained in an interview with Forbes.

Having a team that harmonizes well doesn’t just contribute to things running smoothly professionally. It also takes off some pressure. “I just want to deal with the stress of the business. I don’t want to stress out over the relationship in the business.”

Diversity and varied experience in a team can make you more resilient and gives you an edge over the competition. “We do not believe that you can be differentiating yourself with just one skill set,” Gorny explains. “You have to be good throughout the entire business operation in order to provide the service the customers need.”

Leadership, Gorny has found, is not about commanding people. It’s about inspiring passion and desire – and reining in your own ego along the way.

Gorny believes that his key responsibility as a CEO is to provide a clear vision and share that vision through effective communication.

“You’re only ever as good as the team you lead,” he explains.

As CEO of Nextiva, Gorny is on the ground and sharing his passion much of the time. “I love what I do as a leader. That becomes contagious. You can’t run a business from a spreadsheet.”

Don’t Have an Exit Strategy

“As an entrepreneur, you shouldn’t have an exit strategy,” Gorny believes. “If you are planning for an exit, your mind is focused on the wrong things for your business.”

Instead, it helps to have your own fortune on the line. After his near-bankruptcy, Gorny resolved not to take venture money. Nextiva, despite its phenomenal success, has yet to go public or take outside funding.

This, its CEO believes, helps keep things in perspective. “I make much more prudent decisions because I want to protect the downside,” he says.

How David Cinelli Became Toronto’s Most Sought After Agent August 16, 2021 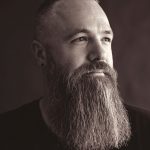 Erik Allen on Discovering Hope and Purpose August 16, 2021
VIEW ALL POSTS BY The Hustler's Digest Staff