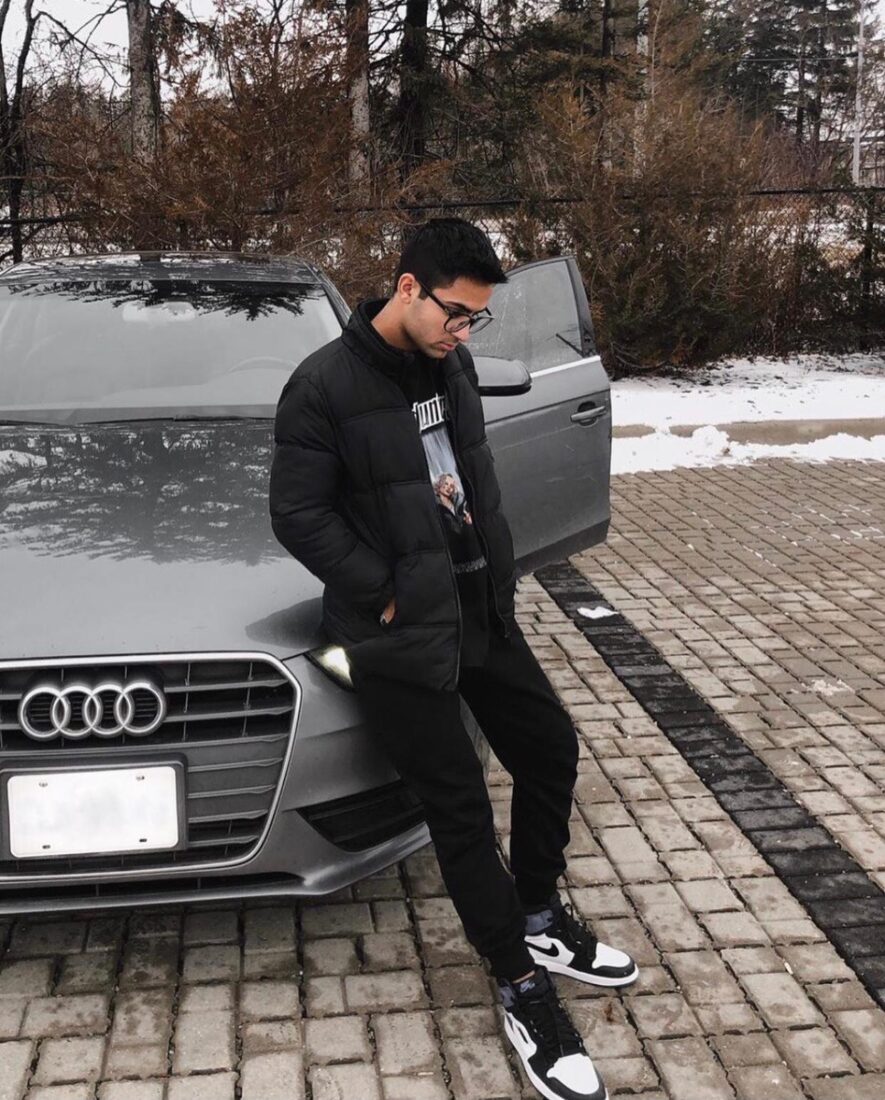 Taking the e-commerce space by storm, excelling at the sneakers niche is Canada’s Mohammad Edris Hashimi, aka Idrees kickz.

The 19-year-old entrepreneur wants to create milestones by taking his e-commerce brand “Woiair” to much greater heights.

When a person is placed in front of several challenges or struggles, usually what would that individual do? Well, this situation could mean different for different people. At the end of the day, it is only the choices a person makes that helps him/her make or break their careers and life. Mohammad Edris Hashimi, aka Idrees kickz is one amongst these talented youngsters who at every point in his life has chosen the right path of hard work, instead of any shortcuts and have emerged as one of the youngest and the sought-after sneaker entrepreneurs of Canada with his e-commerce business.

No matter the challenges that came by his way as a very young entrepreneur, Idrees kickz chose to be that warrior who could turn challenges into opportunities and that’s what he did. Many people were of the view that he would not be able to turn his dreams into a reality considering only his age. But, Idrees kickz, on the other hand, proved everyone wrong and became the entrepreneur he wished to be. Since childhood, Idrees kickz fell head over heels in love with sneakers and he thought if ever he would become an entrepreneur, it would have to do something with sneakers.

So, by the time he turned 13, the teenager decided to make waves in the e-commerce world and began working by buying and selling stuff online. As days passed by, he realized the number of opportunities the medium could provide him and also the chance to stay close to his passion for sneakers. Since childhood, he had the hobby to collect rare brands of sneakers and little did he know then, that this hobby of his would pave the way for him to create the career of his choice. In 2015, he finally made the decision to treat this hobby as a full-time profession and entered the market of e-commerce with buying rare editions of shoes and sneaker brands and reselling them for a certain amount of profit.

The more he worked to increase the momentum in the e-commerce space, the more he achieved success. This eventually helped Idrees kickz to originate his brand named “Woiair”. To get more deals from everywhere, he even got into investing in the stock and forex markets and later gave all his attention in growing his brand.

The 19-year-old teenager businessman who is prepared to study business program from the university has always taken inspiration from leaders of the world like Jeff Bezos and Elon Musk and have learnt how they have worked relentlessly to reach where they are today. Amongst the many goals that Idrees kickz aims to fulfill, one of the biggest is to open a grand sneaker store both in Toronto and LA and also to collaborate with brands like Nike and Adidas for designing a shoe.

If at 19, this young Canadian businessman can achieve innumerable feats in his sneaker business in the e-commerce space, one can imagine how he would take over the industry in the next five years. Do not forget to follow him on Facebook/Twitter/Instagram/YouTube/TikTok @idreeskickz. 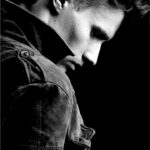 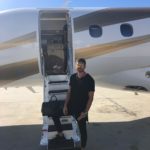