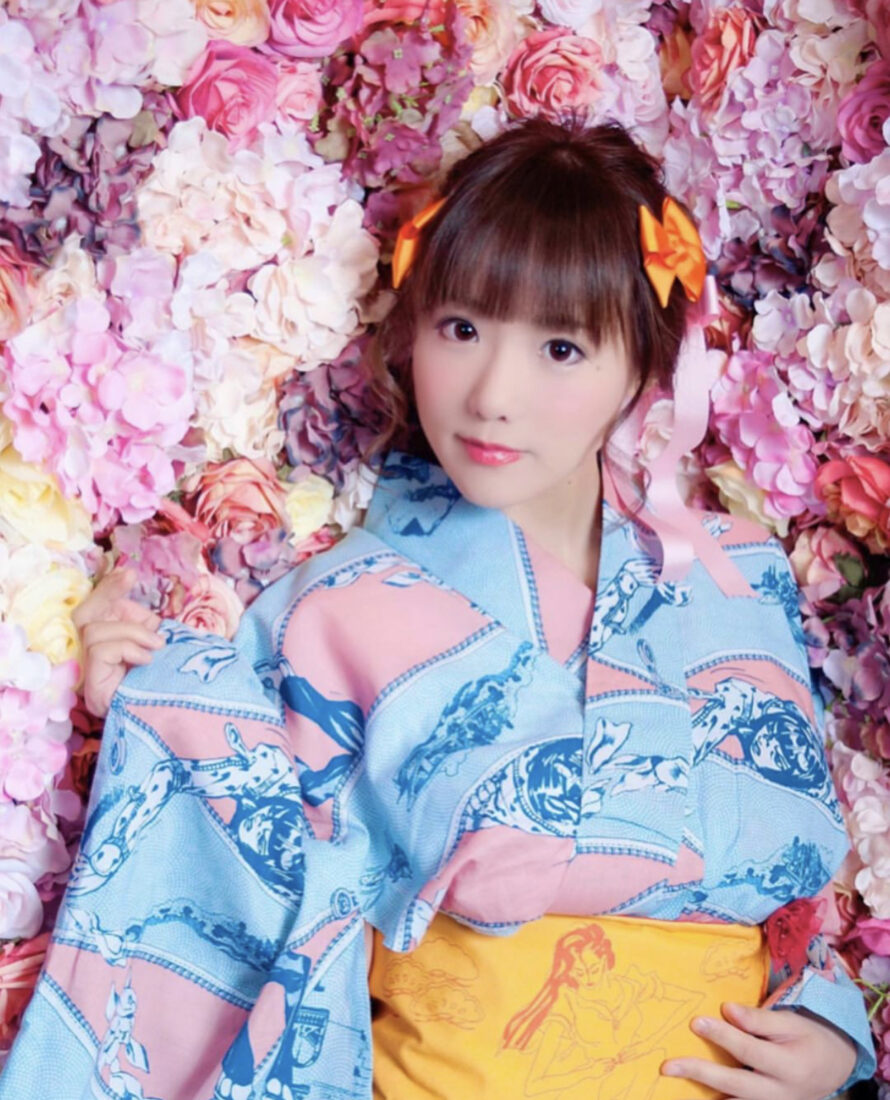 Taking Action Is All This Japanese Entertainer Has Ever Known

When Kaho Shibuya finds something she is interested in, she does not hesitate to go all in on it. Growing up in Japan, she had a keen liking for American pro wrestling. She immediately picked up English classes in school, and would even go onto college to study the language. Post graduation, she spent time in journalism and as an English teacher in Tokyo.

Her next interest was working for herself in the entertainment industry, and she wasted little time leaving her desk job to get her start. She began her career in the adult film industry, just to garner an audience and establish her personal brand. Once she had a substantial following, she began putting her efforts into YouTube and blog platforms.

Right off the bat, her two major interests turned into her two biggest opportunities to start her career. Not much of a coincidence there.

After spending time growing her influence on social media, she found an interest in DJing and anime. She would go on to practice DJing in her free time, and will even debut as an anime DJ post COVID 19. Her voice is being used in a new anime cartoon, which is set to debut in the coming months. Her presence in the anime community has allowed her to travel for conventions and meet and greets, as she has even traveled to Los Angeles to meet with fans.

Her passion has driven her career to this point, but her mental toughness and incredibly strong mindset has kept her on the right path. She has often been approached by men who try to take advantage of her as a young woman in business, much to her dismay. She has even had women try to take advantage of her by inviting her to parties where their male counterparts try to coerce Kaho into things. After experiencing these things on a number of occasions, she has grown to become extremely mentally tough and independent. She relies on herself for her own success, and does not need the help of another person to get her there.

With that said, Kaho has made some connections that have been game changer for her. She befriended another freelance actress, and they have provided inspiration for one another and push each other constantly to pave their own ways. They complement each other very well, with one having talents the other does not have and vice versa. This relationship has helped her become stronger, and believe more than ever that she can succeed as an independent female entertainer in today’s age.