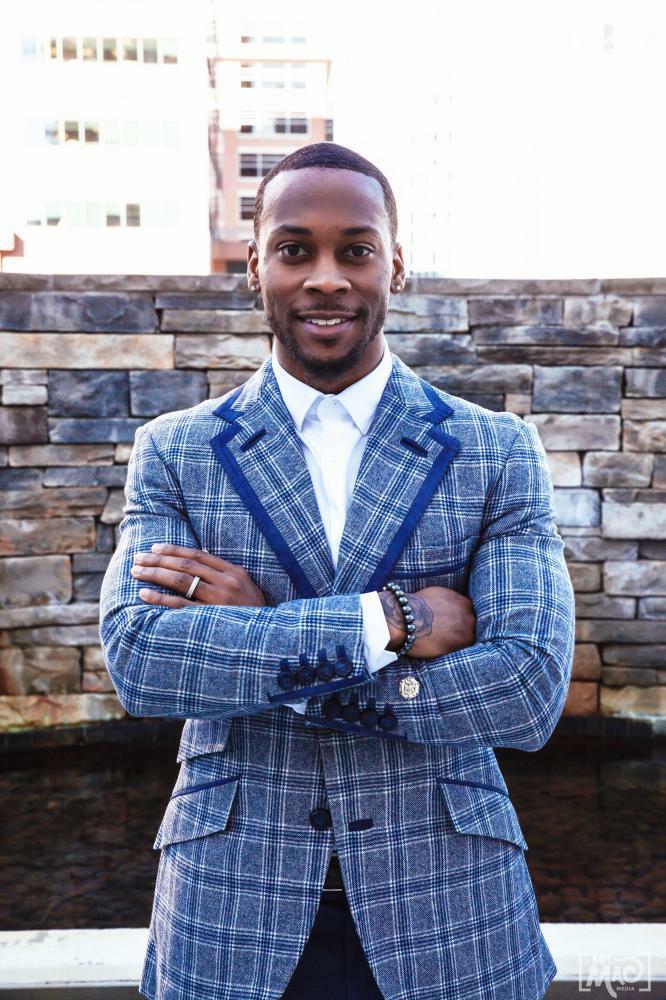 As a professional network marketer, Riyahd Jones has learned to be a leader with a genuine heart. Having been in business for just four years, he has already achieved high levels of success within the industry, and he says that he is now putting more focus to help others.

At just 27 years old Riyahd Jones has done what no one in his family has been able to do which is build a home based business that generates over 7 figuers a year in revenue.

That wasnt always his story, growing up he didnt know anything about business and being involved in his current industry was never a thought. Riyahd believed that his only shot to becoming successful was through football. He played college football at one of the most prestigious universities, The University of Tennessee after finishing college he actually did get a chance to pursue his childhood dream and play in the NFL but was cut shortly after.

Finding himself broke and broken, sleeping at his parents home on a twin sized bed he knew that he had to make a change. At 23 years old he decided to shift his focus from playing the game of football to the game of business.

Which Process Did You Use?

‘To cut your learning curve in half to achieve success you need mentors,’ Riyahd says in a recent interview. However, Riyahd did not have a personal mentor in the beginning. He studied through books and youtube to learn how the high achievers were succeeding in various fields of business. This was a gradual learning process that indeed delivered results. He was getting better every day. He believes that ‘’if you consistently do what successful people do at some point you will get the results that successful people have.

Riyahd says that the secret to success is through service. He believes that if you help enough people get what they want you will always get what you want. Over the past 3 years Riyahd has been helping people acquire more of what is necessary to life which is money. Through his partner companies online educational platform he teaches people how to trade in the financial markets and build home based businesses. He says that true fulfillment comes from the service and value that you give to others

Riyahd has been studying how people become successful. He noticed that every successful person planned to become successful. According to him, succeeding is not an accident. It is very intentional. You have to lay strategic plans that will bring results after a while. This is the difference between successful people and those who quit. He says that “people dont plan to fail they just fail to plan.”

Setting goals and helping other people is what keeps me moving. He says that when you help people, you learn a lot as well. This has made Riyahd learn a lot through the many people that he has encountered in life. He’s learned over his short few years in business that ,’ If you help enough people get what they want, you will always get what you want.’

Lastly, he has a beautiful wife and two sons that he says he has to set the bar high for and give them the life that he didnt have. 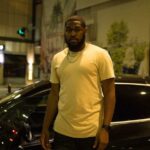 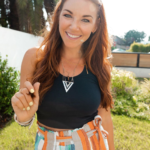 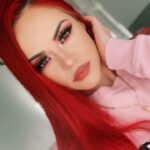 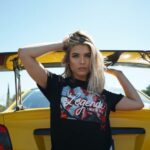 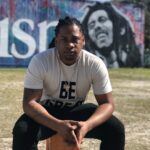 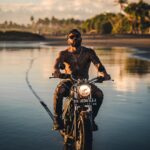 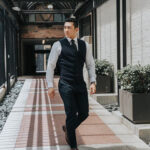 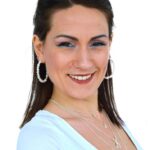 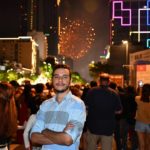 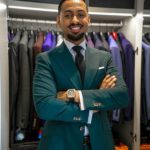 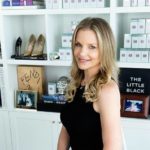 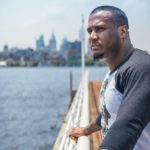