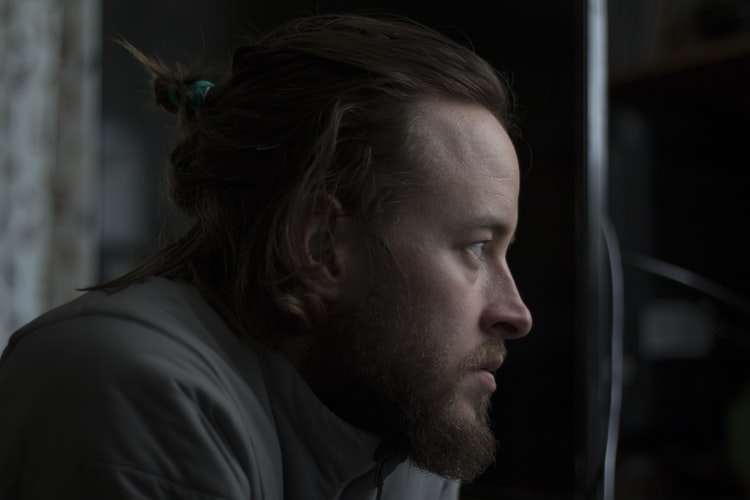 Put your negative thoughts on trial

Next time you’re caught in a negative thought spiral, try taking a step back. Our thoughts and emotions are so intertwined, it’s hard to be objective. But with this thought challengingtechnique, you’re going to become the judge of your own mind.

Think of how you’d describe the stressful situation you’re going through to a friend. What’s the context? Describe the scene of the crime – the emotions you’re feeling and what they’re in reaction to.

I asked my friend Gina to hang out after class, and she brushed me off. It didn’t seem like she wanted to hang out at all, and now I’m feeling rejected, hopeless, and lonely.

How strongly are you feeling that emotion? Are you feeling 10 out of 10 rejected, hopeless, horrible? Or is it a 1 out of 10, just a slight annoyance that you’ll probably forget in the next hour?

Step 3: What the hot thought here?

You might recall that your hot thoughts (or automatic thoughts) are the extreme negative thoughts hiding under the surface of your negative emotions. They’re often disorted by common thinking traps, and can be pretty intense.

When Gina brushed me off, my hopelessness could have been coming from these “hot thoughts” I was having:

Since “No one wants to hang out with me” is the strongest thought, and the one that’s making me feel the most lonely, and hopeless, I’ll focus on that one.

Write down, record, or think about the hot thought you’ll focus on.

Step 4: Be the prosecutor. What’s the evidence that your hot thought is true?

There’s always a reason you’re feeling the way you do. So, we want to pay attention to the facts–what’s the evidence that your thought is true?

Your turn – record all the evidence for your thought. Try coming up with at least 3.

Step 5: Be the defendant. What’s the evidence that your hot thought is false?

Here’s where we’re asking you to really step outside the situation. Imagine you’re a passive observer. What evidence could there be that your thought is false? What other possibilities are there?

Now, jot down all the evidence against it. Again, see if you can come up with 3 or more points.

Okay, let’s put it all together. Can you come up with a new, more flexible thought that takes both sides into account?

It’s true that Gina brushed me off today, but it could have to do with her upcoming test, and not with me.
It’s true that two friends didn’t text me back last night, but I’m probably just paying closer attention to it–it’s pretty normal.
Even though Gina has been distant lately, other people do want to spend time with me–so, it could have more to do with Gina and less to do with me being likeable.

Tip: We’re not trying to say your original thought was false, or making some huge leap. For example, we’re not turning “Everything is hopeless and no one likes me” into “Everything is perfect and everyone loves me.” We’re just zooming out a little, and making the thought more flexible.

Have your more flexible thought ready? Write it down, record it, or say it out loud.

Let’s look back at step 2. Read the hot thought that was making you feel that way. Now, read your new, more flexible thought (step 6). Re-rate how strong that negative emotion is now.

In our example, I was feeling hopeless, and it felt like a 6 out of 10. That’s when I was thinking: “No one wants to hang out with me.” Now that I’m thinking: “It’s true that Gina brushed me off today, but it could have to do with her upcoming test, and not with me,” I’d rate my emotion at a 3 out of 10.

It’s okay if the intensity of your emotion doesn’t drop every time. But, the more you practice thought challenging, like strengthening a muscle, it’ll be more natural and effective. 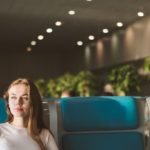 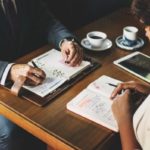 How Coaches and Consultants Empower Clients by Working Themselves Out of a Job September 24, 2019 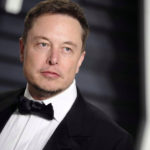 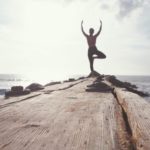 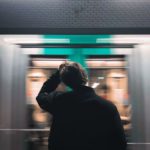 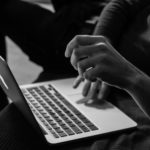 How To Fund Raise For a Business Without Stress September 12, 2019 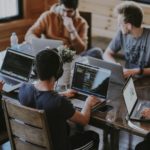 How to Help Your Employees Thrive in Your Organization September 12, 2019 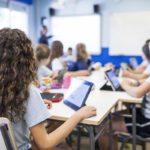 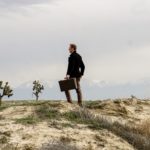 Life Lessons We Can Only Learn If We Travel September 12, 2019 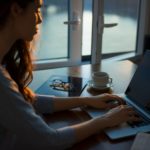 How to Overcome Business Distress September 12, 2019 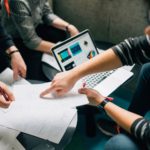 How to Change a Micromanaging Mindset September 12, 2019 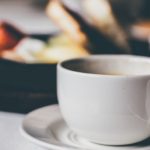 You are to blame for not having a healthy breakfast September 12, 2019
VIEW ALL POSTS BY Thomas Anderson