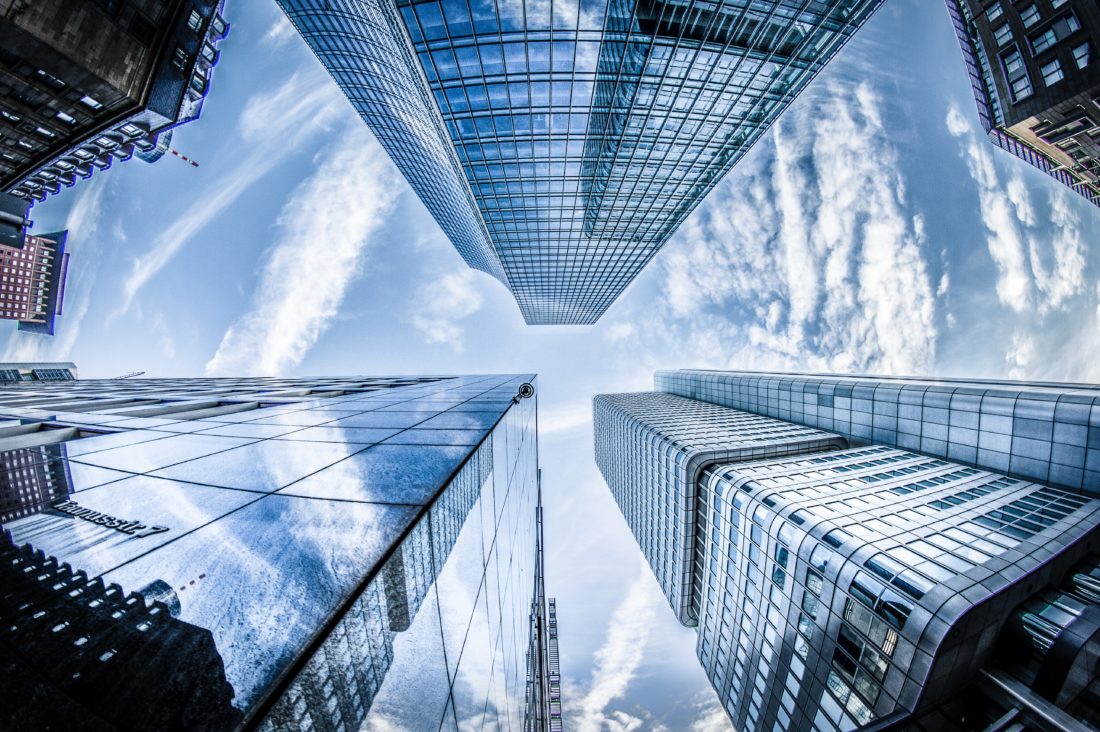 Omar Wala is one of the upcoming names believed to be a future shark. All the work he has done and continues to do doesn’t just make him rich but also helps other people live a better life. Unlike most people who grow up in less than ideal circumstances, Omar chose to dwell on the positive and learn some ethical values that drive him to continue doing the excellent work he starts.

Omar Wala grew up in Brooklyn, NY, in a neighborhood that had gang violence, drugs, and prostitution daily. It has had enough to find a good role model or any ethical values in this community, but he was determined to do better. He attended St.Paul Community Christian School, a place where he learned about good morals and a higher spiritual being. Although there were times he doubted if he could be in a position to cause a positive impact in the world, he held to the hope od doing so one day. This gave Omar the strength to continue with his education.

Personally, Omar has also started another project that is geared towards helping children in impoverished neighborhoods find a way out. Growing up, Omar looked up to sports personalities like Michael Jordan. This new project is meant to help other children looking up to athletes that realize that they can achieve similar goals to what those athletes have achieved. The organization is known as First Round Management and is an agency that represents talented and aspiring athletes in poor neighborhoods. The goal is to create stars that youth in poor neighborhoods can perceive as an inspiration.

Omar Wala continues to be driven by the desire to create a legacy that he and his daughter can be proud of, and it’s helping millions of others as well. He is undoubtedly one of the selfless entrepreneurs to look up to in this era. 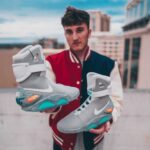 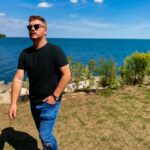 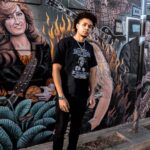 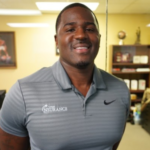 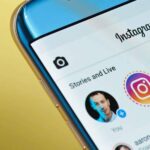 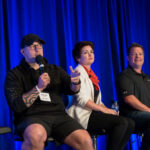 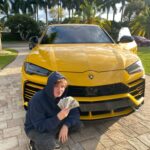 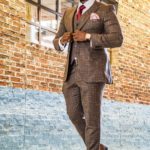 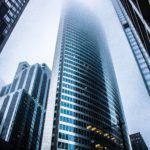 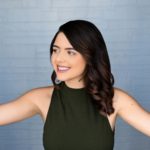 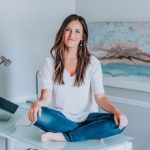 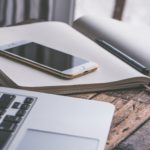