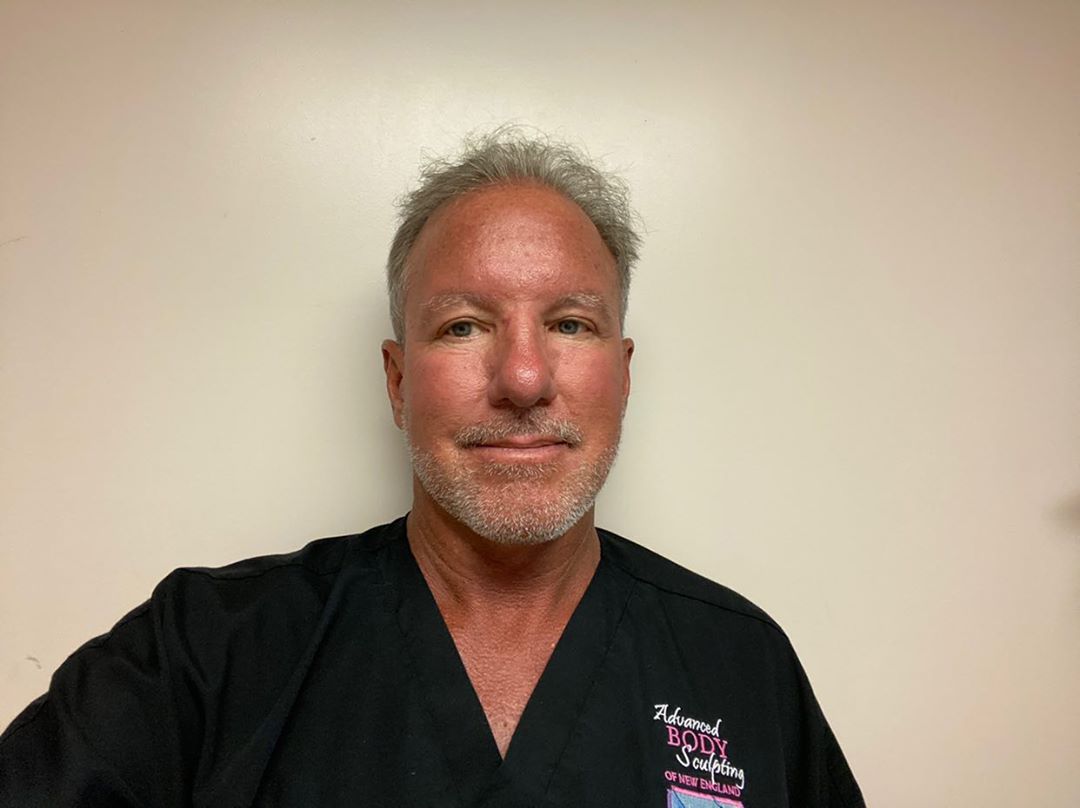 Moving with the Trends of Time: Dr. Lowney’s strategy of coping with the shift in Surgical Trends

Those were the early 90s, the Internet was not common at all as it is today. People had limited
communication and little access to information hence their inspirations were also limited. But it
was during those years that the trend of body modification started breathing. People newly
discovered that this idea of altering their bodies according to their wishes and desires can be
fulfilled. All these gradual yet subtle changes in time meant nothing to any other medical
professional or surgeon, for that matter, except Dr. Mark X Lowney. He sensed that within a
decade or so, this new urge will make people spend hefty amounts, and they will be in the need of
a certified professional in this regard who can assist them in pursuing their dreams of having an
ideal body, no matter what gender, caste, color or creed you belong to.
Practicing Obstetrics and Gynecology at that time, with credibility and a trustworthy reputation,
Dr. Lowney decided to mold his career path towards the avenue which needed the immediate
inflow of professionals, Body Modification and Beatification. His fellow colleagues didn’t notice
this opportunity and continued their pursuing their careers in the respective fields. It was not
until the early 2000s the world realized that the new need of the century is the professionals
who are able to assist people in shaping their bodies according to their dreams and wishes. By that
time Dr. Lowney had already established two credible organizations of his own, namely
Advanced Body Sculpting of New England and StudioEros and later also partnered up with a
third one called The Lip Bunny Beauty.
To all the aspiring readers out there, especially those in the early years of their career, choose
your path wisely. Analyze the market, it’s demand, the trends, and predict the future as per your
analysis, then decide which path you are going to choose in the longer run. Perhaps the most
common problem in this regard with young professionals is that they don’t care about the need of
the market. Following your passion is no doubt a thing to die form but one needs to have a
balance between passion and market trends. Just like Dr. Lowney analyzed in the early 90s that
the only thing people are going to be clueless about in the future will be how to look younger.
With all the technological advancements, masses will have control over a bulk of information
like they have today, but they will not be able to manage the aging effects on their bodies.
Stepping into a well-established field surely comes with its own perks and benefits. You get a lot
of guidance from your seniors and mentors. Yet it also has a major drawback that within a couple
of years you are going to run out of options because of the saturation of professionals in your field.
Hence it is advisable to target that sector of the market which is considerably new and has a lot
of potentials to grow and prosper and that too on a consistent basis, just like Dr. Lowney. He
detected the void in the field of body modifications by the due time and decided to fill that by his
state-of-the-art services. Noticing that void at the right time is quite crucial in this regard. Other
professionals may have ignored it completely, but you need to have an eye of a seeker to spot
such opportunities along your career path. It has been rightly said, decisions are underrated as
compared to hard work. There is no second opinion about the significance of hard work, struggle, and dedication but one right turn can put you years ahead in your career.

John Stanley is the Senior Digital Editor for The Hustlers Digest. Previously, He has held senior digital editorial roles at some world-renowned publications, including MSNBC and ABC News. 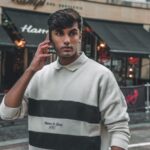 Omar Choudhury, how he went from zero to helping thousands scale their brand on Instagram November 19, 2020 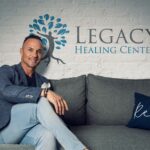 What the life of a successful business owner really looks like: The highs and the lows of Marc Ryan Effron November 19, 2020 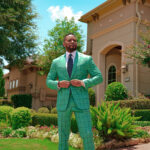