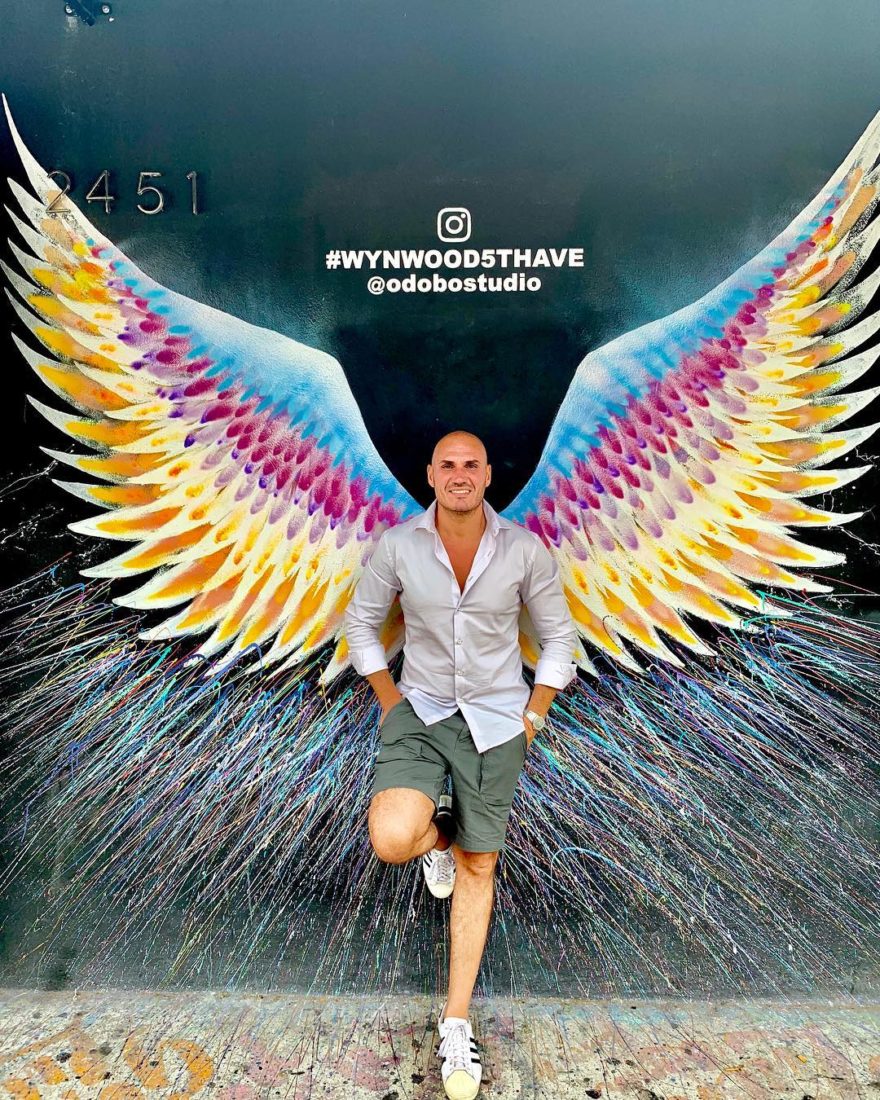 Popular social media management expert, Mirko La Rosa, gives details about his childhood and his growing up in Italy and migration to England

Mirko La Rosa has grown to become one of the most sought-after social media management experts, helping businesses to grow their brands online using his unique Instagram growth plan. According to the young entrepreneur, growing up was not particularly rosy, moving to Milan to Study Business Administration at Bocconi University at the tender age of 18.

The Sicilian entrepreneur was undeterred by the challenges he faced while growing up and moved to England after graduating from Bocconi University. His interesting journey to becoming a successful entrepreneur included working for two of the world’s leading consulting firms – PWC and Ernst & Young. He subsequently went ahead to work with Accenture, Italy, rising to the position of Manager, managing International IT projects of up to €10 million. However, the somewhat fat check Mirko earned was not satisfactory as he wanted more to life, especially as it relates to work-life balance.

Entrepreneurship became the best available option for Mirko and he seems to have done pretty well for himself in that space. His goal was to live a decent life that would not enslave him. According to Mirko, his thirst for reading books led him to the path of entrepreneurship. Attributing his inspiration to Tony Gaskins and his statement, “start building your dreams, otherwise someone will hire you to help building theirs,” Mirko ventured into entrepreneurship and has not looked back since then.

Mirko’s quest to change his live, either by destiny or luck led to his Facebook discovery of a 16-year-old kid that was earning about $125 per post on his Instagram page. Instagram subsequently became his obsession and source of income. It did not take long for his hard work to pay off, getting his first client, a restaurant in Milan after 3 months of pitching for clients, which included checking all influencers, writing down list of advertisers, contacting them to sell the first $10 shoutout.

The rest can be said to be history as Mirko currently has a team of social media managers working with him in his agency. He has been able to build a 7 figures business while living his dream of traveling the world to explore its beauty and the hidden power of Instagram. 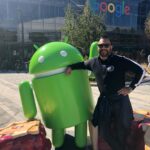 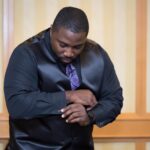 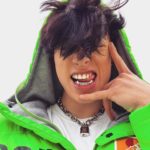 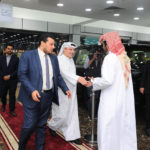 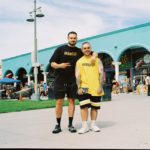 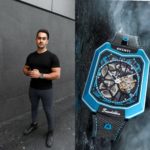 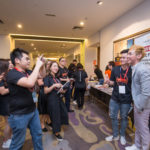 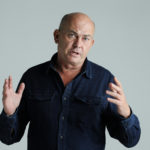 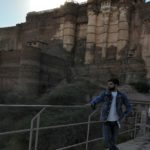 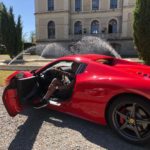 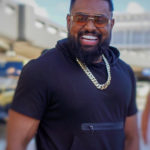 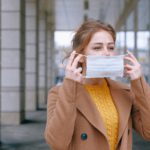