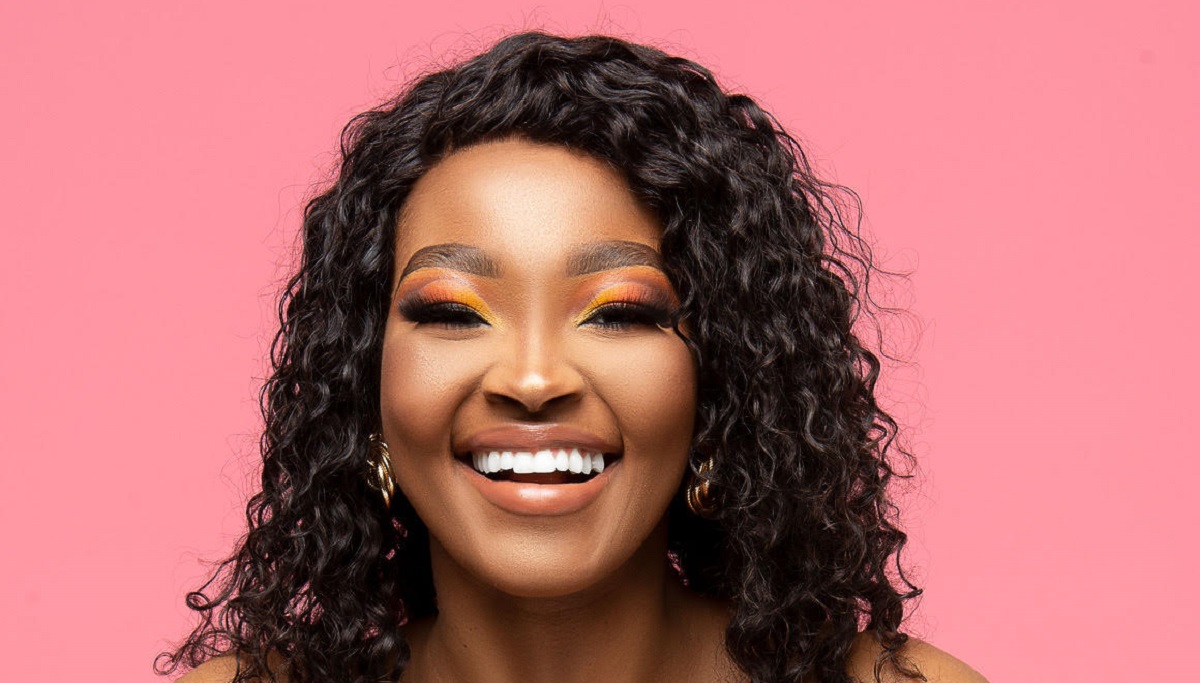 Having a glimpse at people around us, we find very few people experts at multitasking. In the world of constant hustling, finding a personality born with a spirit to achieve tremendous things and a passion for empowering others is pretty challenging. Trudy Zulu is an impressive exemplary icon who is an international businesswoman, founder, and CEO of Zapporrah, a global brand that successfully manages to make modern everyday wear into stylish clothing.

Trudy Zulu was born with an entrepreneurial spirit and grew up in the white river. She spent most of her childhood with her family and was raised by two academics. Trudy inherited the passion for entrepreneurship from her father as he left his job to build a construction company that eventually turned out to be successful. Being raised with the instilled concept of having an open mind and dreaming big, Trudy believes that anything is possible.

Unlike ordinary people, Trudy never minds being a trailblazer and the first one to bring something new to the community. However, believing the fact that her enthusiasm would take her to some sort of pedestal, Trudy decided to kick start her entrepreneurial journey. She feels no shame in telling the world that she failed in her business at first because of being naive and inexperienced back then.

Instead of being dismayed and demoralized by failure, Trudy turned the game to her favor by taking her downfalls as a renowned lesson. She believes that theory cannot lead to what practice can; however, she learned from her business failures and excelled after a few attempts. After the cracks, Trudy took a break to explore herself, discover what she was sent for, and align with God’s purpose in her life.

In the meantime, Trudy realized her embedded love for passion and natural talent for business and film. In order to turn her passion into a profession, Trudy studied and trained in that field. Soon after that, success knocked at her door, so she launched T&T multimedia after producing, shooting, and airing her first TV show.

Trudy kept her nose to the grindstone and learned to calculate risks, eventually teaching her to pace herself. Later on, Trudy successfully launched her international brand online, Zapporrah. Apart from that, Trudy’s faith grounds her to ensure that she is internally strong. She maintains extraordinary traits like being a perfectionist, administrative, and determined that help her push forward and keep chasing her dreams. 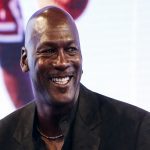 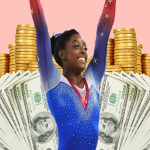 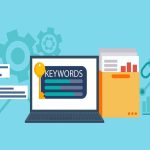 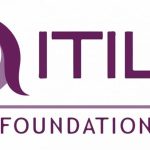 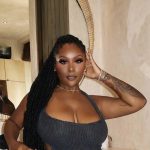 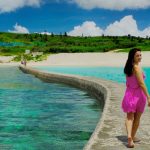 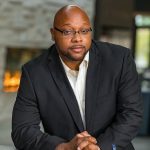 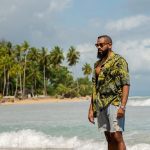 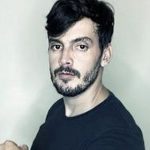 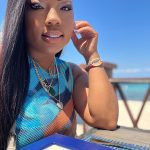 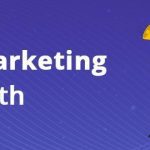 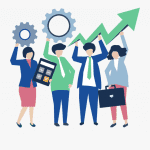