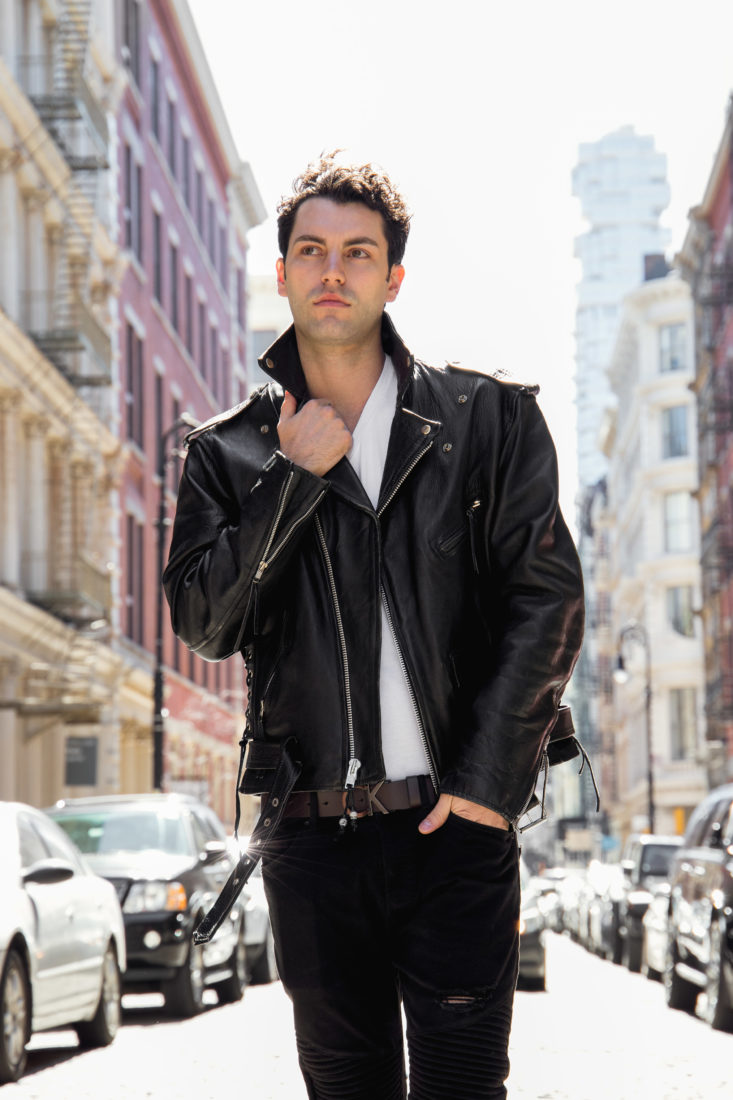 Meet Anthony Consiglio, The International Model Changing The Dynamics Of The Acting Through His Style!

Anthony Consiglio, international model, minted 1991, of Eastern European/Italian descent. Mostly living in New York, his drive and commitment to his work has taken him all over the world. His interest in fashion and acting started shortly after high school, with a passion for travel, blogging, business, and fitness modeling was the perfect vehicle to combine passion with talent.

With a natural eye and style, Anthony captures the audience with his classic allure and sophistication. Approached at a young age to start modeling, which led to working with various brands such as Calvin Klein, Sears, JCPenny, Hugo Boss, and has continued a successful international modeling career. Anthony Consiglio was faced with the decision to attend college and pursue business or to continue modeling and acting. At that time, enrolled in school he resolved to stay committed to his passions and build his own successful enterprise, though his studies did not allow appropriate time for modeling and that dream was temporarily put on hold.

Fast forward to 2012, Anthony burst back on the scene establishing credibility and gaining experience along the way, working with top professionals in the industry. With TV/movie productions, runway fashion shows, photoshoots, and print & commercial credits Anthony has been featured on CBS network series “The Good Wife”, the HBO series “Girls”, 2013 Drama/Comedy movie “The English Teacher”. As well as photoshoots and runways for various fashion marks. Most recently he has worked on the set of “Hustlers”, an upcoming 2019 crime comedy produced by Will Ferrell, starring Jennifer Lopez, Constance Wu, Cardi B, Lili Reinhart, Julia Stiles and, Keke Palmer. Motivated by challenge he continued to run his own personal business honing his inimitable business instinct. He formed Millennial ATM LLC that has seen rapid growth in the local liquidities market.

In his late 20s Anthony has an ability to leap off the page and mesmerize with his inviting gaze. Well known for his long hair, height and stunning green eyes, he has a way of capturing your attention. As an up and coming model and seasoned fashionista the runway and editorial campaigns come easy. 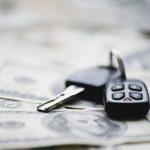 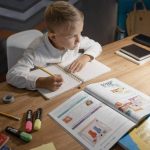 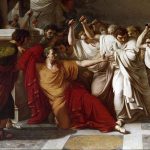 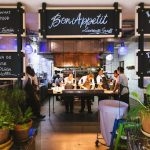 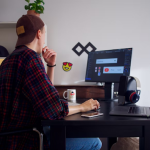 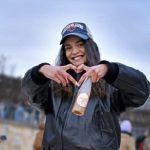 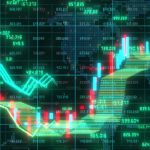 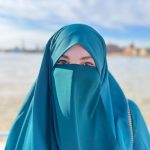 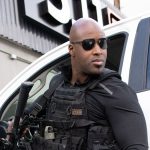 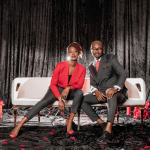