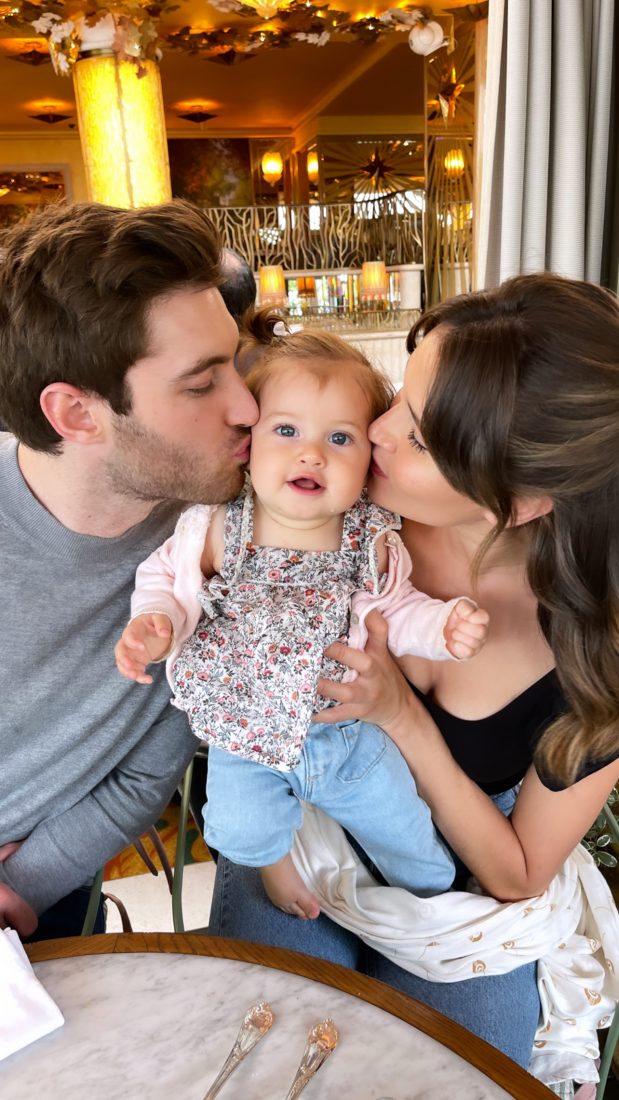 Fulfilling his passion for content creation, Jules Trass has taken the internet by storm. Through his idea of “dad and daughter” videos, where he shoots adorable videos with his daughter, Jules has not only been able to distinguish himself from others in the field of content creation but has also grown his social media following over the past few months. Thus, with this unique approach, he is all set to further grow his audience so that eventually, he can upgrade his content.

Along with being a content creator, Jules is also an international model, who has appeared in many TV commercials, films, and TV series. Therefore, even though his modeling career is flourishing, he still opted to fall into the sphere of content creation since he was so passionate about it.

Every day, Jules wakes up with a goal in his mind that he needs to achieve, and sets out his creativity to look for new and unique ideas that might attract new audiences while also retaining the existing ones. Next, once he gets hold of a good idea, he explores locations to shoot amazing videos and decides on different stylism. And last, but not least, he makes sure to post on different platforms including TikTok, Instagram and YouTube. Therefore, a lot is going on every day for Jules mainly because his work is focused around his family, and he can only film when his baby is willing to, and that also for not too long.

Consequently, Jules eventually wants to grow his followers to the extent that he can have his own production team. He has many creative plans stored, one of which includes creating a new concept around his family that focuses on a superhero family, kind of like the marvel universe. Here he plans to have a “super mom”, a “super dad”, and a “super baby” with whom he can create situations where they would have to use their superpowers to get out of situations like escaping monsters or trying to save people. Thus, Jules wants to use this concept and further develop it on his social media.

That being so, as Jules has received an overwhelming response from his audience, he plans to continue creating family content, as he believes that this topic is not something a lot of content creators explore, and since the content is a source of inspiration and pleasure for many, it should be further worked upon. 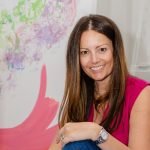 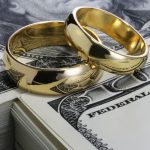 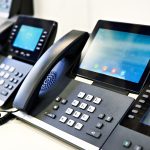 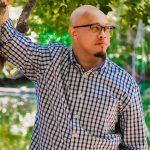 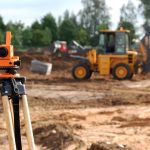 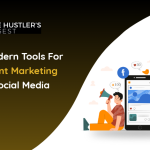 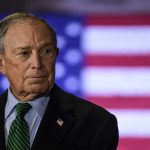 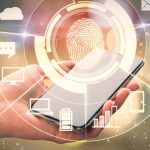 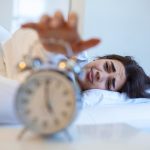