With a pause on every activity around the world, there has been a greater need for music than ever. Even though there is a halt on live concerts and performances, music can be delivered online. While artists struggle to record music in these difficult times, John Walsh sheds light on the importance of music in times of COVID-19.

Research shows that due to lockdowns in different parts of the world there has been a rise in the engagement of the number of musical activities such as singing, dancing, playing, and simply listening to music. John believes that as people are confined to their homes with minimal social interaction, there is an immense need for something that can act as a replacement. Such as the need to listen to slow music while eating to avoid complete silence, or the need to adopt a new hobby of dancing to different songs. Therefore, these activities reduce the feeling of loneliness when it comes to isolation by keeping them company.

Along with uncertainty, stress and anxiety also spread because of the pandemic. However, a recent study proved that music is amongst the most effective stress coping strategies, and was as effective as exercise, sleep, and changing location. This is true as even before the pandemic, John believed that music was a therapy during troubled times. Whenever he felt alone, he would turn to music. As a result, he felt that music always had its back. Whether he wanted to share a sad day or happy day, just one click on a song would uplift. This is because music plays an important role in stimulating the hormones that regulate mood. For example, dopamine, which is a “happy” hormone, is often released when one is listening to music. Thus, as a result, these hormones help control stress and offer relaxation.

Despite facing the difficulties of recording music during lockdowns, John feels that an inspiring musician should never stop working. Even if it’s not possible for albums to physically travel the world, it is possible for musicians to use their social media accounts to record or play live music in front of their fans. Many musicians might not see it, but it may be their music that supports their fans to wake up and welcome a brand new day with a smile. 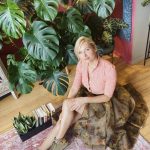 Meet Lida Mankovskaya, Who Is Taking over the World of Houseplants with Spirit Plants October 18, 2021 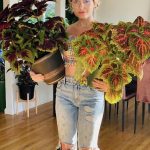 Repotting Ninja Ignites our Love for Plant Care one Repotting at a Time October 14, 2021 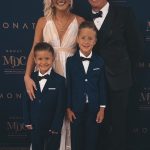 Women Are Capable of Having Anything They Want”- Andrea Samantha October 9, 2021 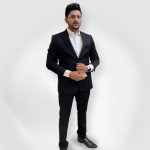 Viraj Patil Talks about the Challenges along the Way to Success October 8, 2021 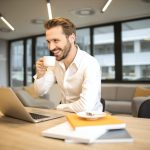 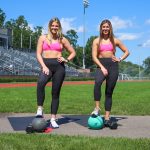 Carly and Maddie Biron, Young Trainers Promote ‘Fitness Is Not One Size Fits All’ with Their reforming Training Programs October 8, 2021 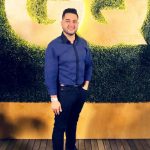 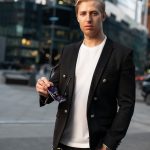 Alexander Komaritsyn Uses His IT expertise to Bring Simplicity and Innovation in the Hospitality Industry October 7, 2021 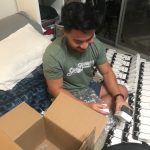 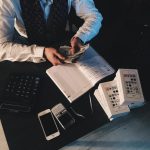 The Growing Demand of Accounting Professionals in the Tech Industry October 4, 2021 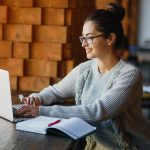 How You Can Be a Successful College Student While Raising a Child October 4, 2021 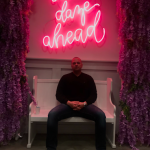 Travis Richey: The Entrepreneur Who Turned Adversity into an Opportunity October 1, 2021
VIEW ALL POSTS BY The Hustler's Digest Staff