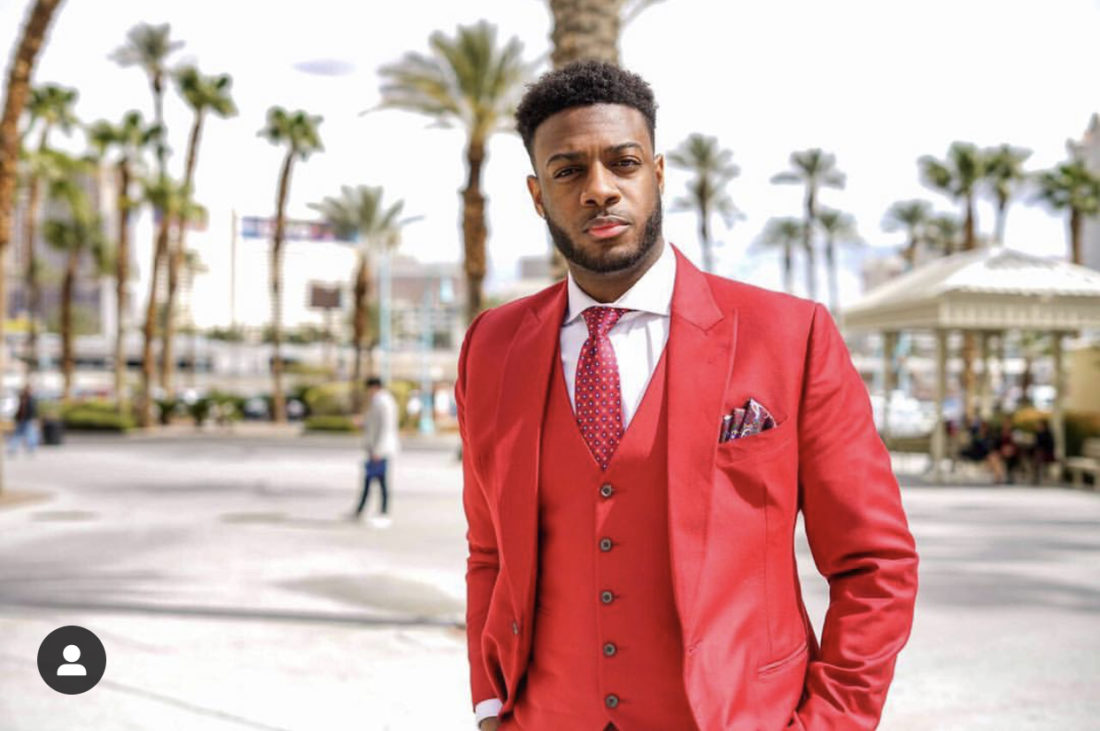 Jerome Clarah Knew His Only Choice Was Entrepreneurship, So He Went All In

You can have everything in life that you want if you will just help enough people get what they want. This may seem counterintuitive, as constantly helping others should hinder your own progress towards your goals. But for Jerome Clarah, his ability to help others realize their goals has allowed him to find his own success. He believes that if you make it to the top and don’t send the elevator down to get other people, you’re selfish.

Jerome doesn’t simply talk, he follows his words up with action. Helping the right people become successful with him is so important to him that he stepped away from a terrific income because the people that were in his circle were toxic. He was willing to start from scratch just to ensure that the right people were in his circle reaping the benefits of their work. And with the work ethic and determination Jerome possesses, getting back to that level of success would prove to be no matter.

Today, Jerome is involved in several successful ventures. He owns a small marketing firm that focuses on photography, branding, websites, client training, and consulting that provides his clients with the full digital marketing service necessary to thrive online. He also has been in affiliate marketing for years, as he’s able to work on his passion of helping others financially. Jerome also invests in real estate and forex to help supplement his income, and this has helped Jerome to appreciate the beauty of compound interest, because anyone who understands it will earn it. Investing has also opened Jerome’s eyes to the power of growing income versus earning an income, as growing an income allows him to be financially free and make a solid income in a much timelier manner.

Growing up, Jerome always saw people either with a lot of money and no time to enjoy it, or no money and a lot of free time on their hands. Jerome knew neither of those options were for him, so he sought to find a way to find a happy medium. After asking around, he got two common answers back: either invest, own your own business, or both. From that point on Jerome knew he wanted to be an entrepreneur.

Entrepreneurship is a buzzword that is tossed around too often today, and not everyone truly has what it takes to succeed in the industry. While many “entrepreneurs” just throw the word in their Instagram bio, others like Jerome commit to the game and take massive daily action to find success. The drive to work hard every day coupled with the mindset to overcome and learn from failures has set Jerome up for long term success.

Jerome’s drive stems from his desire to network and help others. After going all in on growing his network and getting introduced to the right people, Jerome simply followed what they taught him. While he honed in his skillset learning from mentors, he began helping people write their success book, as he felt that having a chapter in someone else’s book is a massive honor and is as rewarding as finding his own success.

Even with all of his skills and passion for others, his mindset is arguably his greatest strength. Jerome is very aware of others’ opinions of him, but he disregards them and seeks to level himself up to prove his doubters wrong rather than let them get to his head. Also, his take on failure is incredible for someone so young. He knows that each time he is set back one step, the lessons he takes away from a setback will allow him to move two steps forward in the immediate future. He is also one of the few people that is willing to share his authentic self with the world, as people really want to hear someone they can relate to and see that someone is going through the same tribulations as them. The only way you will learn is to learn before you can throw out all of the “L’s”. 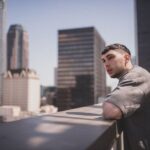 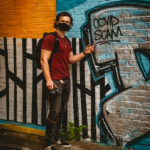 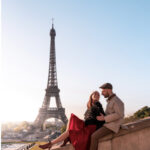 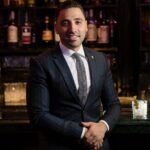 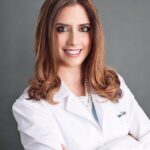 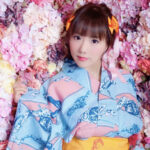 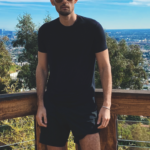 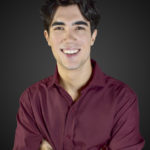 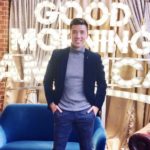 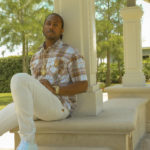 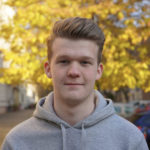 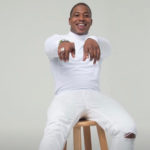