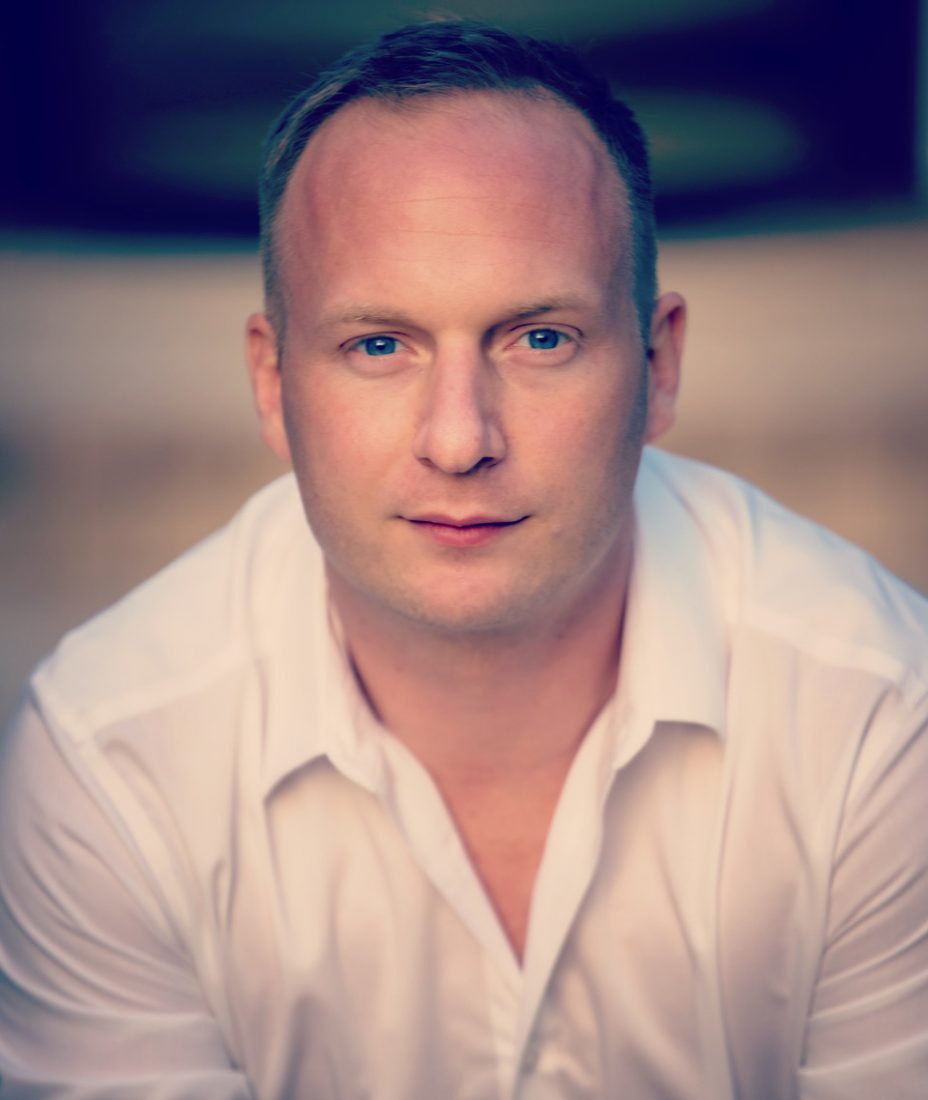 Raised in Vermont, Mitch Durfee has had a history of working in many different fields. Starting from the age of 18, Mitch joined the US Army and served overseas in Iraq, Afghanistan, and Kuwait. However, after returning home, he faced trouble finding a stable job and as a result, he worked at temporary jobs until he was able to get his real estate license. Once Mitch got his real estate license he faced another problem – he had to wait several months to get paid because many of his clients had to repair their credit score before getting a loan, and credit repair agencies would take months to fix his clients scores. Thus, in order to shorten the journey, Mitch decided to learn everything he could about credit and began helping his clients fix their scores, he also used his experience with credit repair to launch The Credit Repair Blueprint, a credit repair course. The Credit repair blueprint helps people fix their credit scores so that they can eventually purchase their first home, or get loans to grow their business.

While being a credit repair expert, Mitch also specializes as a business consultant who as a speaker has trained 14,000+ business owners around the world. Since he started his first business 10 years ago, he has set up several businesses from scratch and scaled them up to the 7 figure mark. One of the businesses Mitch launched was a moving company which he was quickly able to grow into 4 states and later on was also able to win the title of “the best moving company of the year” in two states for two consecutive years before eventually selling it. Thus, as Mitch has scaled and sold multiple companies, he now helps entrepreneurs develop and implement business strategies that would help them generate massive amounts of sales. As a result, over the years, he has directly mentored 8 business owners who have reached over 7 figures in their annual sales, before helping them sell their company.

Thus, today, Mitch is living a successful life as he works under many titles to help people live a fulfilling life while producing more income. He hopes to grow his businesses to the extent that one day, he will be able to own a skyscraper where he can travel from one floor to another helping business owners with their companies.