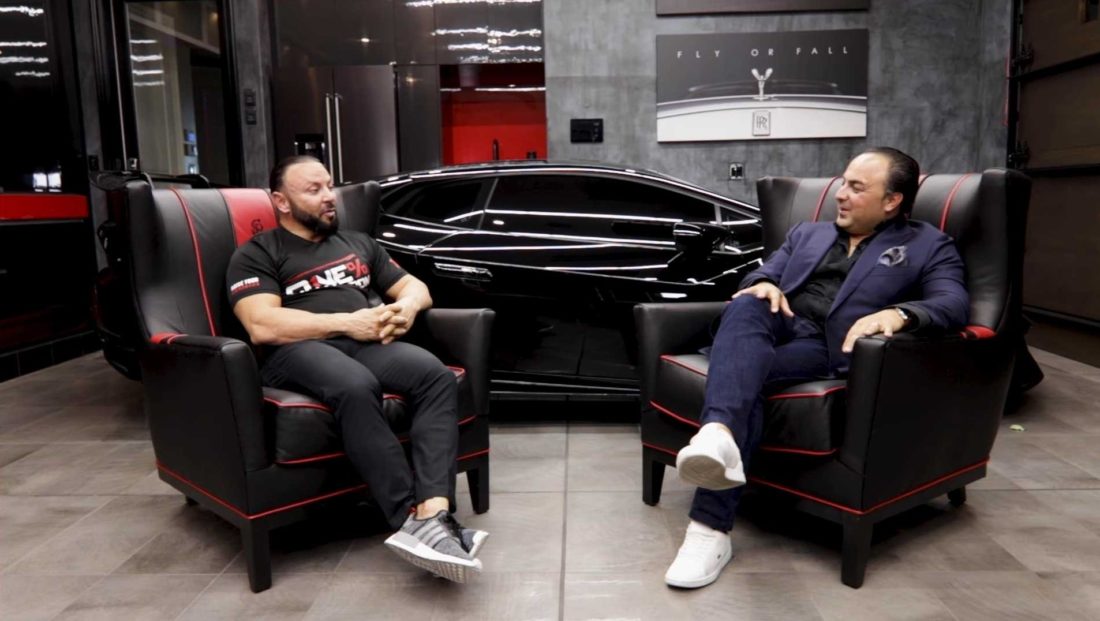 How You Can Transform Your Life With Super Coach Jacob Galea

Before Jacob Galea became one of the most sought after speakers and life coaches, he was a factory worker struggling to earn a decent living. He was dissatisfied with the kind of life he was living and therefore decided to tap into his inner potential to win against all odds. This marked the beginning of his journey which he used to garner skills to help others achieve the same success he had achieved. He realized that if he could tap into his inner mindset then everyone else could too. He started helping others through different avenues such as therapy and keynote speaking and that is how Jacob Galea became the number one super coach.

Given his history of rising from being a factory worker to a business owner, Jacob has shown that he has gone through the changes and is therefore well equipped with knowledge and expertise to help you do the same. In his mid-twenties, he already had his own business but he didn’t stop there. He continued to study psychology and even got a black belt in karate, both of which require a high level of discipline. After getting the black belt he started by training people in martial arts and that was the first step in becoming a super coach. As more people began asking for him, he combined his karate skills with mindfulness skills he learned from psychology to help people tap into their inner beings.

While many sports personalities focus on physical exercise to train for their tournaments, Jacob Galea helps people train their minds to rise above their challenges and reach greater heights. Through his coaching, he can get people to believe that they can achieve more and soar to greater heights. It doesn’t matter whether you’re a celebrity, a factory worker like he was or a business owner. A session with Jacob Galea will leave you ready to tap into your inner being and become more successful. Unlike other life coaches, Jacob Galea seems to be very effective in his methods. He uses strategies which include visualization and emotional intelligence that helps you tap into the subconscious mind. This, together with the wisdom he uses during his coaching sessions provide guaranteed results.

Jacob Galea also came into the limelight because of his keynote speaking abilities. The kind of passion he uses when speaking at various forums gives him the ability to keep the audience engaged and attentive. The inspiration he gives at those forums had led to more requests from other forums. Not only does he motivate others, but he also has a special ability to connect with members of the audience individually, something that most coaches lack. This makes him unique and increases his demand. Most attendees from the event he speaks at have managed to unleash their “inner potential”.

The effectiveness of his methods also contributed to how Jacob Galea became the number one super coach. Many people want to work with someone who can provide guaranteed results like Jacob can. Although you have to do all of the work yourself, you won’t be on your own. He will be there to guide you, motivate you and be your friend as he also challenges you to keep doing better.

For any business inquiries, please contact Jacob Galea directly. His book “Birth of the Super You” is selling all over the world to inspire people to live the Super Life they deserve and it can be bought at his website.