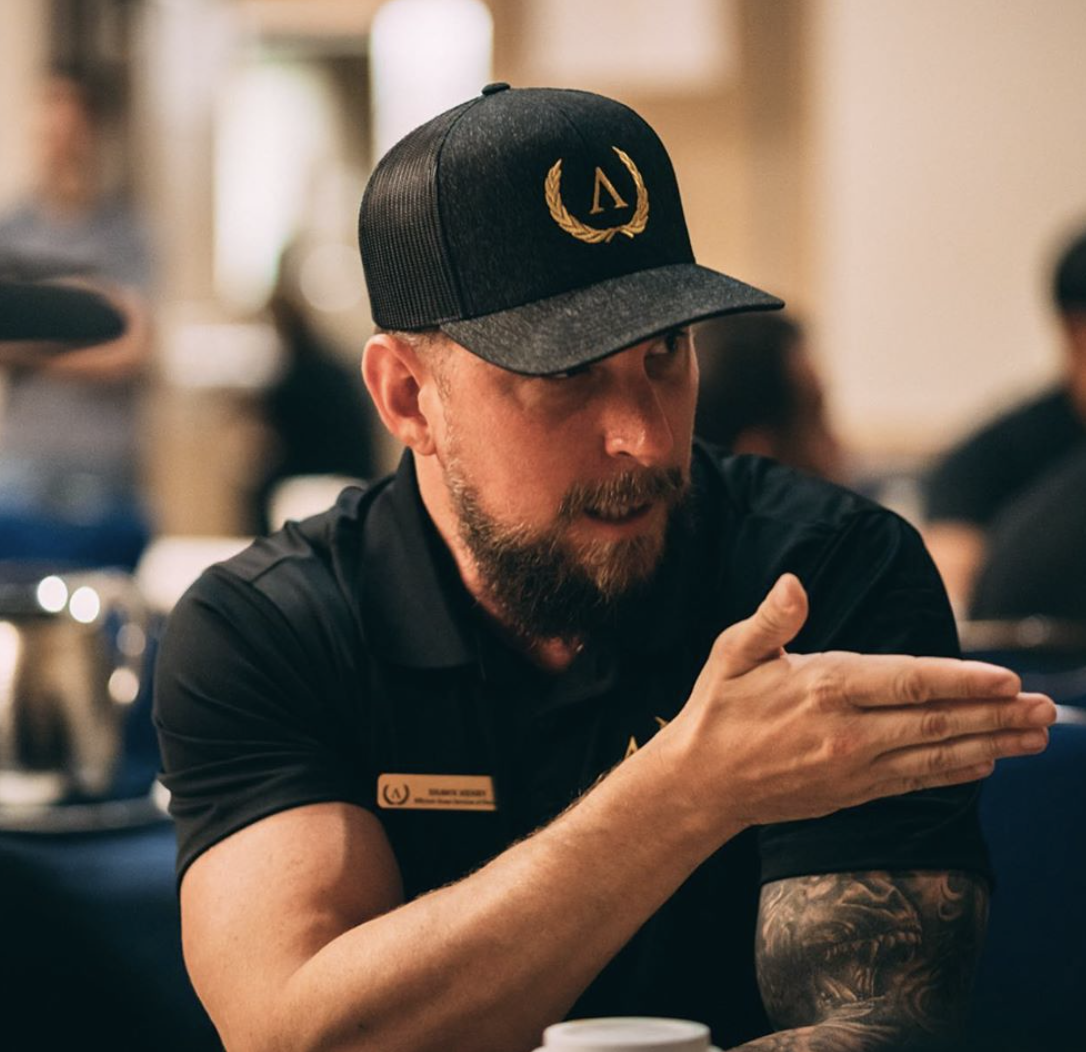 How Shawn Henry Is Driving $40 million+ in Revenue With the Fastest Solar Energy Companies In America: Dreams Don’t Work Unless You Do

Dreams are good. However, a dream is just an idea that will never work unless you take action. The best way to make your dreams come true is to live them, even on the hardest darkest days. Sometimes, and those times are many, living a life you don’t want can be very depressing. That is why today we feature the story of a visionary Shawn Henry, who rose from nothing-perhaps a mere depressed, anxious millennial to owning a multiple million-dollar company.

Who is Shawn Henry?

Shawn is the founder and CEO of Efficient Home Services. Prior to owning his business, he worked as a consultant at Cellular Sales. During his time at Cellular Sales, he quickly identified his abilities as a salesman and defined being an all around go-better. The guru began his mission to help homeowners achieve energy efficiency within their homes. Now, with over 10 years in his industry, he is an expert in creating green homes without altering the owner’s budget.

In his early days, Shawn, a skinny boy struggling with acceptance, was a follower who ended up risking a ten year imprisonment following the wrong people.. Seeing his parents separated at an early age, this caused years  of an everlasting open wound that caused him hidden tears, eventually leading to severe anxiety and depression. As he got older, he continued to go through hard times. Many times, Shawn was jobless. No money. No direction. He knew he had to make a change. Shawn fought one of the hardest battles known to man, the fight with the person you see when you look in the mirror. Drugs, women, fun times with bad people, they just weren’t adding up to the person he knew he wanted to be and become. That’s when the ambition came in, and his mindset flipped. Being a failure was a thing of the past, although this word described what Shawn felt his life was for a long amount of time. As they say, every cloud has a silver lining. The difference between if you get to see that lining or not begins with  you, and Shawn made it very clear he was on a mission. This new mindset, envisioning, and belief in himself lead to him becoming one of the most coveted and successful icons in solar energy.

Every person has the same potential. However, the most successful people have had to stretch their minds to achieve what others feel impossible. Henry learned lots of lessons from his life struggles. He didn’t know how to start a business. In two instances, those who were helping him get to his feet as an entrepreneur also died.

But finally, when opportunity met a prepared mind, it was time to strike and grab it! Henry, in 2011, founded his company. His target was to save the customers money. Today, no other company serving Florida offers a range of cost-saving solutions that Efficient Home Solutions does. Henry’s company provides services across the spectrum addressing every aspect of a home’s energy inefficiencies. Henry had to build on the principle of fairness, honesty, impeccable customer service, superior artistry, patience, persistence, and excellent planning for him to achieve his dreams.

What Persistence Can Do: Converting $400K a year to $2.5million A Month

Success is not final; failure is not fatal. It is the courage to continue that counts. Continually, Henry and his team visited many homesteads daily. Whether fruits were forthcoming or not, they kept the pace. Early in the morning, they could traverse the paths of Florida, knocking every other door trying to mobilize the homeowners of going solar. It was out of this push that saw the champion start small in establishing and founding his famous company.

The next thing was taking the company to the next level. Although the business was doing well and hitting the $400,000 mark per month, there was still room to do better. Henry chose to do intensive training that helped the company to run a whopping $3.5 million in revenue in just one month. As if that is not enough, Henry and company are now aiming to hit $41 million per year. The passion to persist is what is propelling Henry to even higher levels.

Today, Efficient Home Services is the fastest-growing solar energy company in Florida. Having been positioned as #1 energy company on The Inc. 5000, the company has been featured on various networks such as Fox, NBC, CBS, ABC, among others. What began as a dream has now driven over $40 million in revenue.