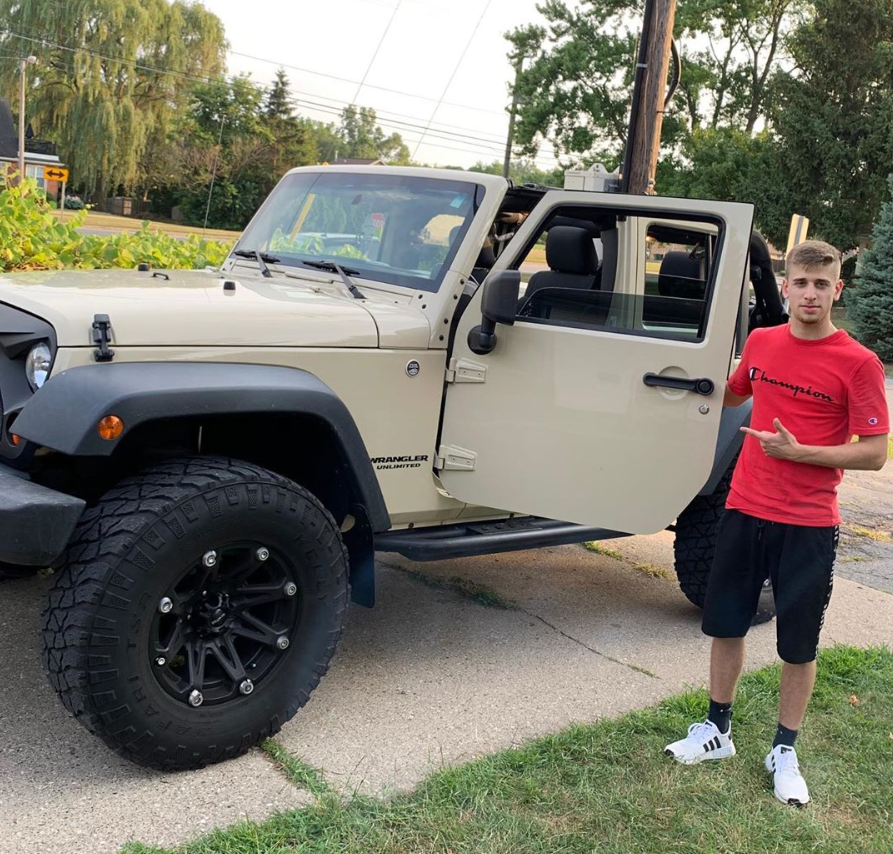 Ninos Shamo is a 6 figure entrepreneur and he is only 16 years old, he was born in the city of Toronto. He was raised in a middle-class family which was neither poor or rich. Ninos was in the habit of playing basketball, soccer, and other sports during his school days and used to show his good grades to his mother. However, he began to comprehend the importance of money during his last year of middle school.

He understood the concept of money and that if you had it you could do so much good with it like help others around you. However, this would not be feasible without any money whatsoever. For this, Ninos began to study the lives of some billionaires. He learned a lot regarding Elon Musk, Bill Gates, Jeff Bezos, and so on. He was thrilled to find out the positive influence which these folks have on our planet.

When Ninos was on YouTube one day, an Alex Becker advertisement popped up. He was talking about the ways to generate cash on the web without much upfront cost or inventory. This startled Ninos who made up his mind to click on the “Free live webinar”. He watched the whole video and was pitched a course worth $2000 at the end of it. However, being just 15, Ninos did not have that much cash to spend. He began to do some research on ebooks and YouTube instead. This worked for him. He had been reffing soccer matches during summer to save up some cash. But he had no idea that he would be investing all of that money into a business in the long run.

He commenced his first business during the later phase of his first year at high school. He was sticking to the basic drop shipping model and unfortunately, it did not give him the desired results. He made an attempt to market bikinis, but it did not succeed in the long run. But Ninos didn’t quit and commenced another drop shipping outlet. He began to gain some success on his birthday after failing for 6 months. He succeeded in generating $500 in a single day on the 18th of September 2018 and since then, he has been scaling without looking back.

This entrepreneur who is just 16 years old has succeeded in generating 6 figures in e-commerce within less than 6 months. He is known to be a digital entrepreneur, consultant, e-commerce professional, investor, influencer, as well as an orator. Apart from owning several e-commerce outlets, Ninos also owns an educational firm where he provides mentorships plus training for people who are planning to commence their own personal e-commerce outlets or scale those that they already own. His ambition is to assist others to attain monetary freedom just like he has for himself. He is going to achieve his client’s results from no matter the adversity that comes his way.

Here are some obstacles that Ninos Shamo has overcome and things that he has learned at just 16 years old:

As Shamo continues to grow and learn he will only scale to new heights. He has helped hundreds of people build their own e-commerce store and educate them on how to make it profitable. Don’t let his young age fool you, Shamo has what it takes to build and even scale your e-commerce store at only 16 years old. Don’t be afraid to reach out to experts like Shamo if you need some advice or help with your e-commerce store because it could lead to you gaining financial freedom.