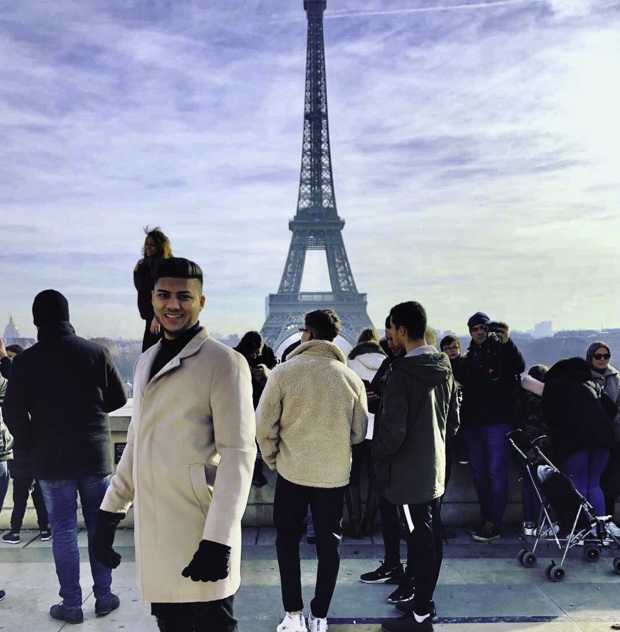 How He Became a 6 Figure Entrepreneur by the Age of 13; Meet Zishan Manji

At the age of 13, most boys are getting ready for high school, getting into sports, and transitioning into young men. At the age of 13, Zishan Manji was sparking his interest in business, being surrounded by self-made wealth or born into wealth, Zishan Manji knew he wanted to pursue business. With no direct entry, Zishan Manji pursued his path and began selling wallets on Amazon. Being only 13 years old, the merchant platform decided to kick him off; nonetheless, a determined young Zishan Manji didn’t let that deter him, and that’s where his career began.

Ebay was the next online merchant option, so he began to learn more about selling online from other sellers already doing the same. Zishan Manji ordered 100 vaporizers, which were a soon to be booming online product, and quickly sold his entire inventory. At the time, Zishan Manji was outpacing everybody selling vaporizers on eBay and managed to hit his first six figures, all while still being in high school.

From 15 – 18, Zishan Manji was diversifying in different online products, but the big challenge that put Zishans skills to the test was when he began to see at a local level. Zishan was consumed by selling Kodi devices. Unfortunately, the online demand at the time was not there, but it was at a local level. Using his business ingenuity, Zishan Manji committed to selling these devices at the local level, and he thrived until it became too much work for him alone. Zishan Manji hired his two best friends and scaled that business to generate six figures in profit.

Right around this time, Zishan’s mother became gravely ill and tragically passed away a few months after. Zishan Manji was crushed. For weeks, he pushed everyone away, isolated himself, and fell off in his business. It was indeed one of the toughest periods for the young entrepreneur. Thankfully, Zishan Manji had a great support system from friends and family. After what seemed like an eternity, Zishan Manji Managed to pull himself together and move forward with a driving purpose.

Zishan Manji decided to drop out of high school and pursue building his e-commerce business full time. He dropped thousands of dollars on courses, networked like crazy, and invested in himself to be an e-commerce expert.

Today, Zishan Manji has made millions selling products online, retired his father, and even bought himself and his father their dream cars. Zishan’s business has grown from just three people to over 20 people working on his team. The primary mission Zishan is focused on pursuing is educating his online community on e-commerce, avoiding mistakes, and overall showing them what’s possible if you’re willing to work hard for it. Not only has Zishan Manji completely changed his life, but countless individuals by helping them progress in their e-commerce ventures and hit their first 6 figures. It’s to no surprise, Zishan Manji is the King of e-commerce.