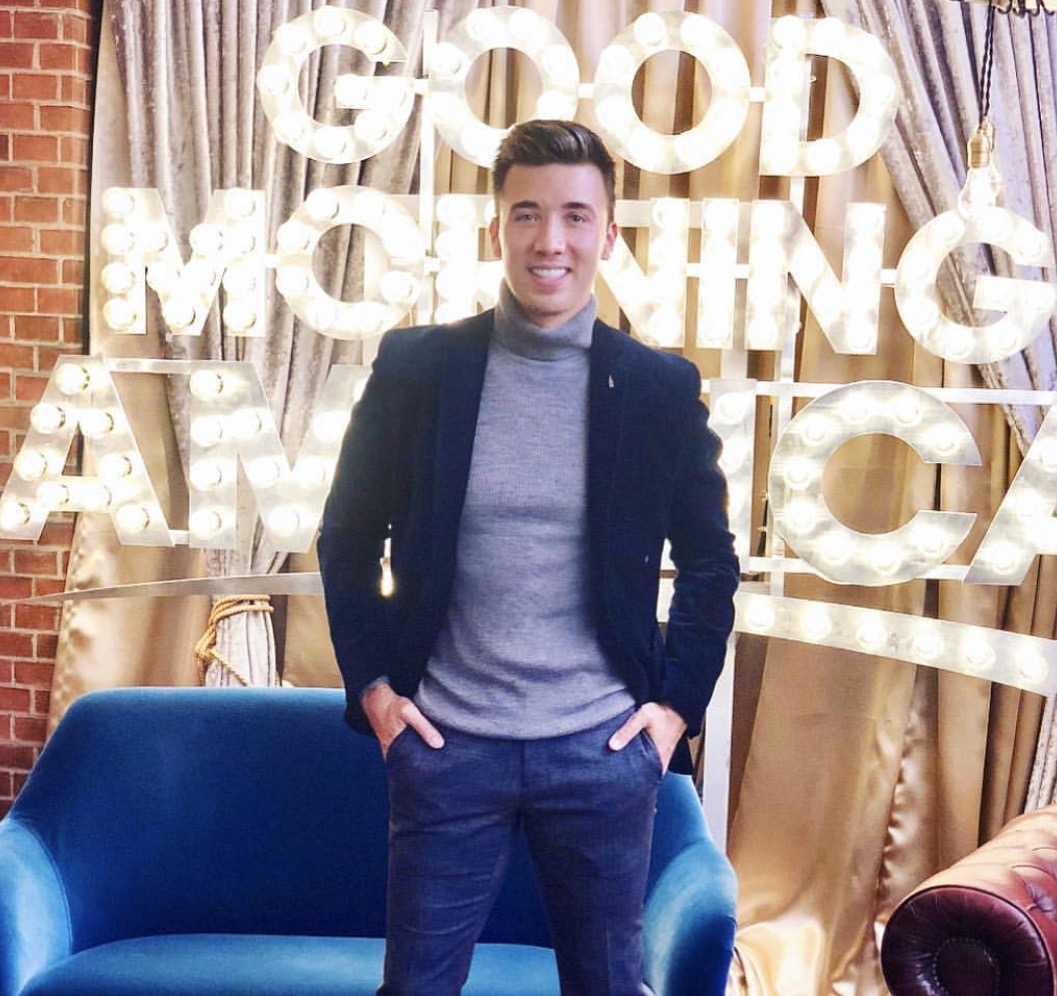 How Dennis Kenney Became A Force In The Fashion Industry

Dennis Kenney feels as though he is on top of the world. He had just made one of the riskiest wardrobe decisions in daytime TV, dressing his client in a dress that would typically be too flashy for a 7 AM air time. If his decision was not well received by the network or audience, Dennis would be at fault. Nonetheless, he trusted his gut and persuaded his client to go for it. The choice wound up being a massive hit, and Kenney got a call from the president of the network praising him for the decision. Dennis was immensely satisfied, and his style of going against the grain was validated more than ever before. What is even more incredible than this achievement, however, was Dennis’ rise to stardom in the fashion industry.

Dennis didn’t even get involved in fashion until recently. In fact, he grew up in the Boston area with his heart set on hockey. Being from such an incredible sports city, his pursuit of the sport was similar to many kids his age in Boston. And while he was on track for college success, a brutal knee injury would all but end his chances at continuing hockey. Rather than sulk and lose purpose, he soon found a passion for acting, and would pursue that in college instead. Upon graduation, he seemed poised for a great career in theatre and film.

But, just as he went with his gut making the bold wardrobe decision, he chose to go with his gut when determining his future. Making the risky decision, he decided to leave acting behind in favor of a career in fashion, something he became incredibly interested in during his time as an actor. The very same personality that brought him success in acting helped him garner a large social media following, and he used this momentum to land a job as a creative director for a sample sale retailer. With no prior history in the industry, this was an amazing accomplishment and would set Kenney up for an amazing career in fashion.

Once his fashion career gained traction, he knew he wanted to be his own boss. As his rolodex of connections grew, he knew that starting his own boutique and clothing line would be a huge possibility. He would go on to open his own boutique, and he credits it to the power of networking. His talents were always top notch, but he soon came to realize just how important the skill of networking would prove to be. Coupling his talents with his incredible mindset and a mission to network with as many people as possible, Kenney would become a force in the fashion industry.