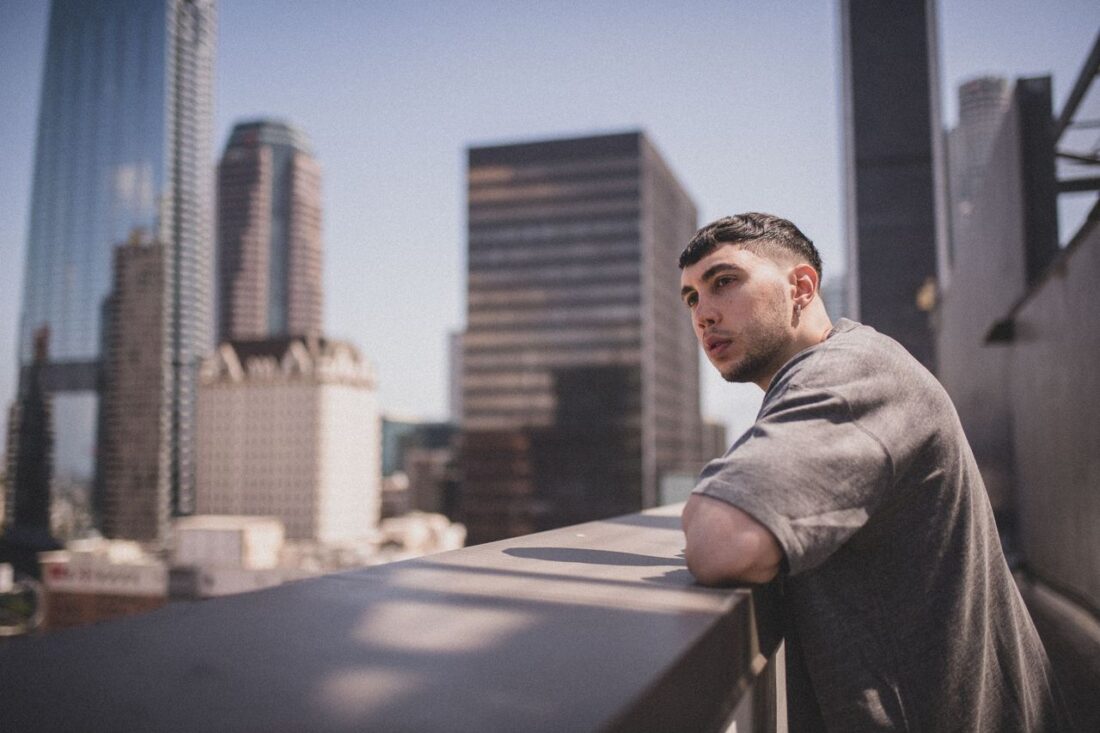 Becoming a massively successful entrepreneur is incredibly tough. It takes persistence, patience, guts, and intellect. Add being an immigrant from Lebanon coming to America alone to the equation, and you’d be presented with Jad Kantari’s situation before he’d go on to generate over $16 million in online sales since the start of 2018 with his e-commerce company, Ycommerce.

While he always had dreams of providing a better life for his mother and family, he wasn’t sure exactly how he’d go about doing that. Instead of sitting around waiting for the right opportunity, he took a huge risk and left for the US to attend college pursuing a civil engineering degree. After he graduated, he worked as a project engineer and dabbled in selling online. He quickly realized that he was born to sell things and be an entrepreneur, and soon took another huge risk by leaving his engineering position to pursue e-commerce full time.

Overcoming 10k in credit card debt racked up while testing Facebook ads, Jad became extremely profitable in under 6 months. A huge reason he found success so quickly is due to his mindset surrounding failure. Realizing that the only way to massive success is through failure, experiencing setbacks only pushed him closer to his goals rather than derailing his progress. He’s learned gratitude, humility, care, patience, perseverance, and consistency through failing countless times. He even credits learning how to be successful to failure.

The wisdom he’s accumulated in his time as an entrepreneur is invaluable. Fortunately, Jad has 2 major points of advice to offer to his audience: first, always diversify your ventures and have multiple business models going at the same time. By having multiple revenue streams, you’ll never be in trouble financially if one model fails. Obviously, building multiple takes time, but the outcome is well worth the effort. His second bit of advice relates to the organization of your business. You need to prioritize keeping the numbers and documents of your business in order to ensure that every revenue and expense is accounted for and you can truly know whether or not your company is profiting. From there, you will be informed on whether or not you need to make an adjustment to ensure that that profits are maximized.

Learning the game can be an arduous journey. A way to cut the learning curve that comes with e-commerce is to seek a mentor and pick their brains to get a better understanding of the industry. For Jad, his mentor Sam was able to guide him through the ins and outs of the game, helping Kantari with difficulties he had on the business side of things or help sort out a mindset issue. Today, Jad and Sam are business partners and crush the e-commerce game. Going out of your way to seek a mentor can be critical to your success, and Jad is a textbook example of why this is the case.

While his journey has certainly been a long one, Jad Kantari has arrived on the e-commerce scene. His massive success is admirable, but he is far from finished and looks to make 2020 his best year yet.