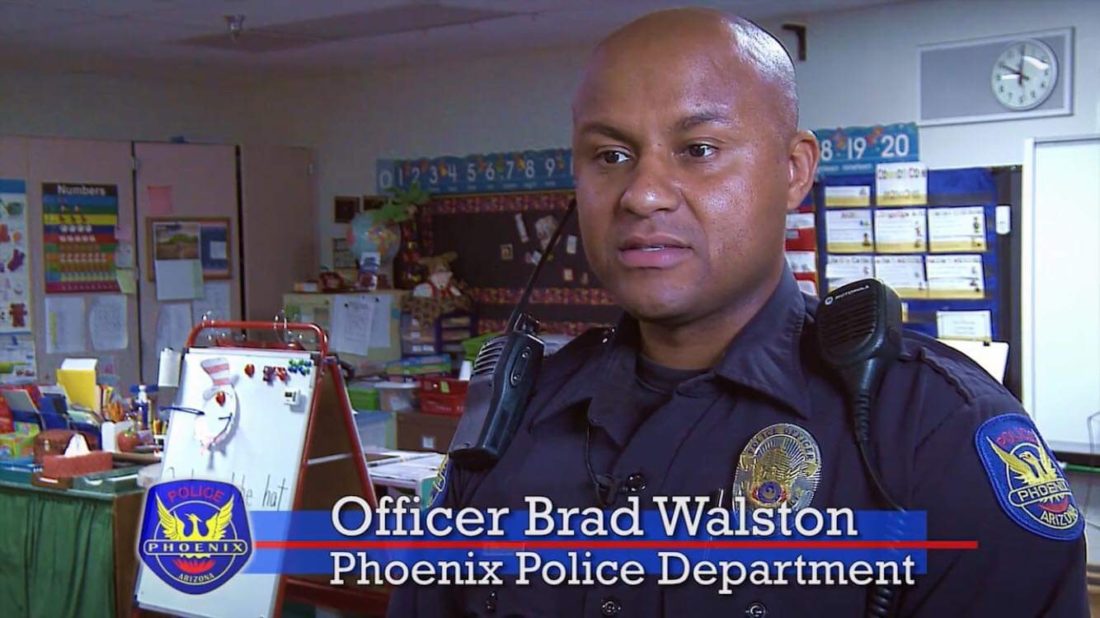 Brad Walston has been in the business of helping people for well over a decade. Growing up impoverished and forced to make his own money to support himself at 16, he had to rely on his brother at times for food and some money to make sure that he’d have food in his stomach and a roof over his head. His mindset has always been positive, but his experiences growing up have inspired him to make sure people have a helping hand when they need it the most.

Brad became the first in his family to graduate from college when he obtained his B.A. in criminal justice. His first two jobs with the FBI and the US Department of Energy didn’t pan out, but they lead him to his true passion of helping others.

Realizing that he had the ability to help people by the masses in his community, he decided to bet on himself and launch a mortgage company. While he had initial trouble funding the company to stay in business, the fulfillment he experienced when his clients successfully obtained mortgages strongly outweighed the drawbacks. Coming from an upbringing in a family that never had the means to own a house, being in the mortgage business was personal for Brad and drove him even harder to be successful.

Even though Walston ultimately didn’t remain in the mortgage industry, his passion for helping others would carry over into his next job as a police officer. Working in Phoenix for the past 11 years in the police force has allowed Brad to not only serve his community, but to build strong relationships with people in his community.

Ever since seeing the way certain cops dealt with people on the show “Cops’ when he was a kid, Brad was determined to handle his encounters with people with respect and forgiveness to give opportunities to people that were the victim of a poor situation. On top of that, he wanted to use his position to be a role model and mentor to kids, steering them away from a life of drugs and violence and towards doing good in school and attending college.

His impact in the community is tangible. In February of 2019, Walston was walking in a parade at a local school when all of the students stood outside of their classrooms and began chanting, “Walston! Walston! Walston!” This moment all but solidified Brad’s “why”, which is to leave an impact on the youth of his community while doing his job.

His long term impact has been felt as well. Brad is still in contact with juniors in high school who he met four years prior, and has completely switched their outlook on police officers. The kids initially wrote police off and resented them, but those same kids are staying in touch with Walston 4 years later via social media updating him on their journeys. He’s also received countless other letters of appreciation via social media, email, and even handwritten notes.

Police officers across the country should take a page out of Brad’s book. Not only does establishing relationships with the community and youth in particular bring a sense of fulfillment, but it serves as an inspiration to the next generation to grow up respecting and appreciating law enforcement. Police are put in a position to influence and mentor the youth to be respectful and have strong morals, and Walston is capitalizing on this in a major way.

Brad Walston has come a long way from working at 16 years old to put a roof over his head, and he is doing everything in his power to put people in his community in a position to become successful.