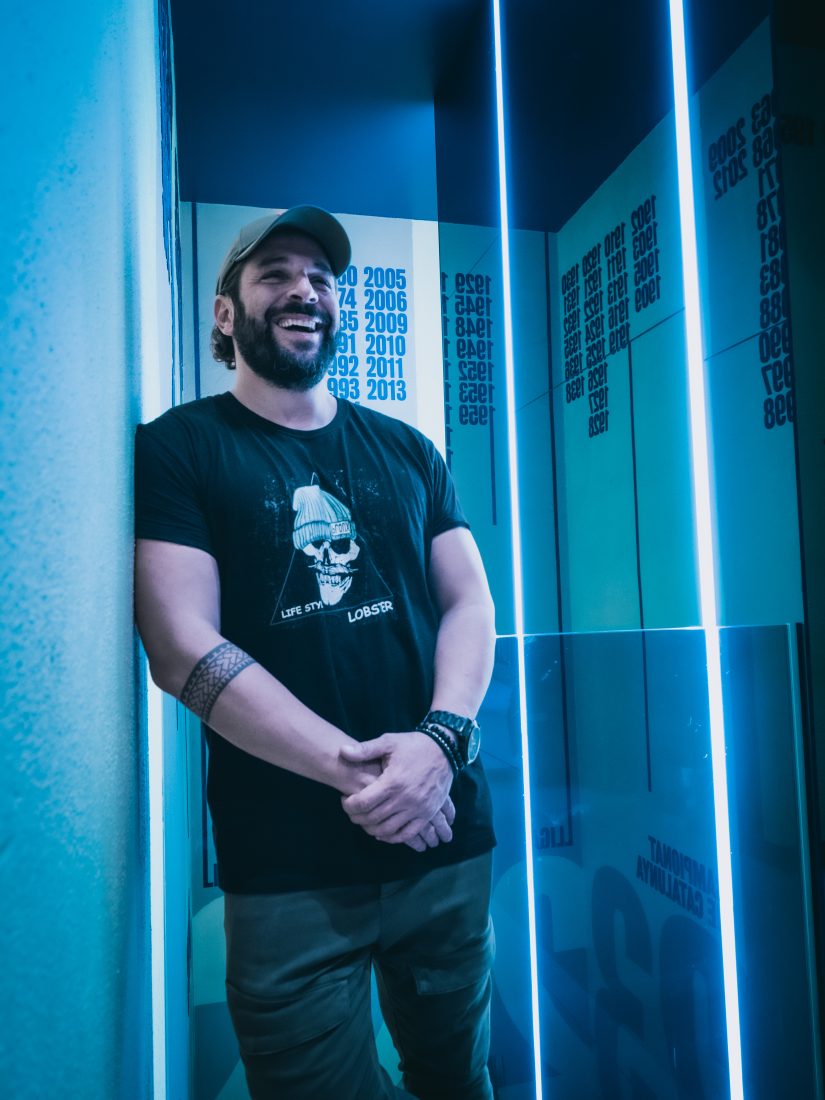 It is true that great and successful entrepreneurs don’t let their work confine their passions. They can think out of the box and find ways to merge passion, unify it with their work aspirations and deliver something extraordinary. Harnessing passion and interest and translating them into business can help establish a unique brand position that drives a greater impact.

Konstantinos Synodinos, like any great entrepreneur, could not limit himself to one single career path. The mere thought of being pigeonholed in a corporate career. As a born entrepreneur, he quit his seemingly successful jobs and combined his two passions- sports and business. Since then, he has been unstoppable in carving out a niche for himself in both industries. He believes it has helped in building a larger network of connections, deeper and meaningful relationships, a distinctive brand position, and a wider influence.

Konstantinos hails from Athens, Greece, and grew up with a supportive family with no experience in entrepreneurship. His restless mind and spontaneous approach date back to his childhood which led him to explore multiple areas of interest. Describing himself as a child he says, “I was a semi-pro athlete in Martial arts for many years and started studying Marketing in the university back in 1999. Was always a restless mind and that’s why I was at some point simultaneously, a school student, a basketball player in my local team, pianist, and a martial artist!”

Having an athletic background and being an ex-athlete for the national team of Greece in Karate, Konstantinos started his first company ChampionsID. The company has been awarded twice in Greece with the Greek Entrepreneurship awards and once in the US by the Obama administration in the Global Entrepreneurship summit of 2016 in Silicon Valley. He cites his inability to fit his entrepreneurial, out-of-the-box mindset and his restless nature in the corporate world,  to be the reason behind his sudden switch from ten years of working in it.

“Started my 1st company after leaving my corporate career after 10 years, which was me attempting to bridge my 2 passions, Sports and business. And hence came up with the idea of a Marketplace of sports talent, aiming to help semi-pro and amateur athletes chase their sports dreams.”

Today, Konstantinos is helping thousands of his followers on TikTok and Instagram to chase their dreams and help athletes make fruitful careers. Apart from this, he is also the founder of his Marketing agency called SimplyDigital.gr. That has evolved from a Marketing agency to a community with the help of social media, of people wanting to chase their dreams and make a career on their terms.

Embark On the Journey of Self-Realization and Brain-Rewiring with the Professional Coach Katia Palmiotto November 30, 2021 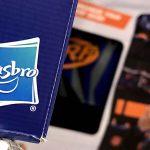 Hasbro’s Success Through the Years and What Is to Come with NFTs? November 30, 2021 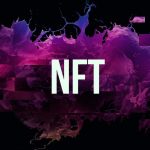 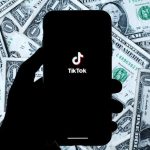 How Much Does TikTok Pay: All You Need To Know About Making Money On TikTok November 30, 2021 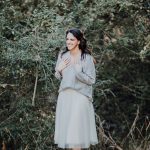 How Dr. Janine Kreft Is Contributing to the World of Mental Wellness and Consciousness through Social Media November 29, 2021 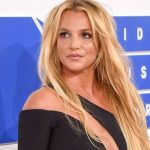 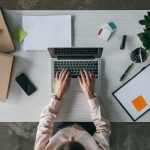 Social Entrepreneurship – What It Is And How To Use It For Change November 27, 2021 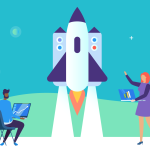 What Is Bootstrapping – Overview, Stages, And Advantages November 27, 2021 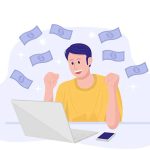 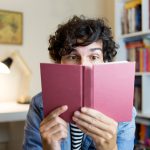 Benefits of Reading Books: An Insight Into A Productive And Relaxing Hobby November 25, 2021 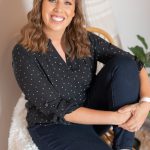 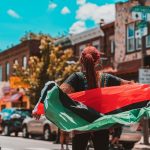 When Is Juneteenth: All You Need To Know About Juneteenth November 24, 2021
VIEW ALL POSTS BY The Hustler's Digest Staff