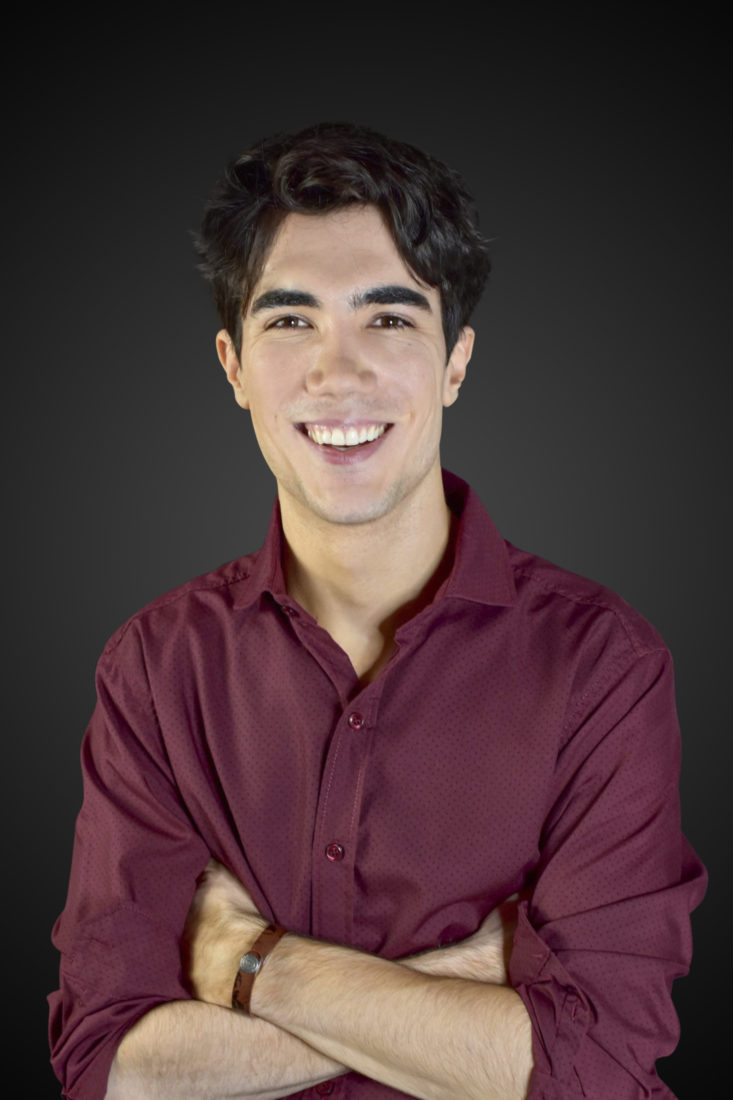 For Gerardo Pablo Gallo, Having No Regrets Has Lead to Success

Nobody will promote your abilities for you. You need to be your biggest advocate, and always have the utmost confidence in yourself. Once Gerardo Pablo Gallo understood this advice, his life would forever be changed as he developed a world class work ethic and a rock solid mindset.

While this advice his father gave him was helpful as Gerardo set out on his journey to becoming a career entrepreneur, Gallo was born to be an entrepreneur. As a kid, he would go door to door selling produce to pool enough money together to fuel his fun engineering projects. He would devote hours of his day to learning programming, and would travel to friends’ houses to access their computers and do it. The initiative was always present, the work ethic was always present, Gerardo was just waiting for the perfect opportunity.

That opportunity would come in the form of a web services portal. All of his time spent programming and using the Internet would pay off in a huge way, as Gerardo spent countless hours building out his very own service portal on the internet, FULLServices. The platform offers free news, chat services, email, TV and film guides, and countless other services.  Coupled with the Network, Gerardo has also created and scaled his own online advertising agency, FULLServices AdNetwork. His online presence is massive, and his countless hours spent away from his desk job working on these two entities has paid off in a massive way.

When his father told him to be his biggest advocate, Gerardo took it to heart. One day when he was just 19 and finding his initial success in his ventures, Gerardo got offered to lead the development team for one of the biggest newspapers in his home country of Argentina. While the situation was intimidating for a 19 year old kid, Gerardo immediately declined the offer. Even though he would have a tremendous job with a good income in the country’s capital and people working underneath him, he knew that his abilities would lead him to greatness with his own ventures. Later, The director who offered Gerardo the job congratulated him on his decision, and said he understood and respected the decision. Gerardo has never once regretted his decision since and the future has proved him right.

To anyone that is just starting out in entrepreneurship, Gerardo has a few pieces of wisdom: First, the adventure of entrepreneurship is not easy and is often lonely. You have to have an unwavering faith that you will succeed, and not surrender to failure. In fact, embrace failure and use it as a teaching moment as you improve on your craft. Second, always look for new challenges. Getting comfortable is the worst thing an entrepreneur can do, and you have to push yourself to get better every day. Because, one day, you will have your breakthrough and it will all be well worth it.