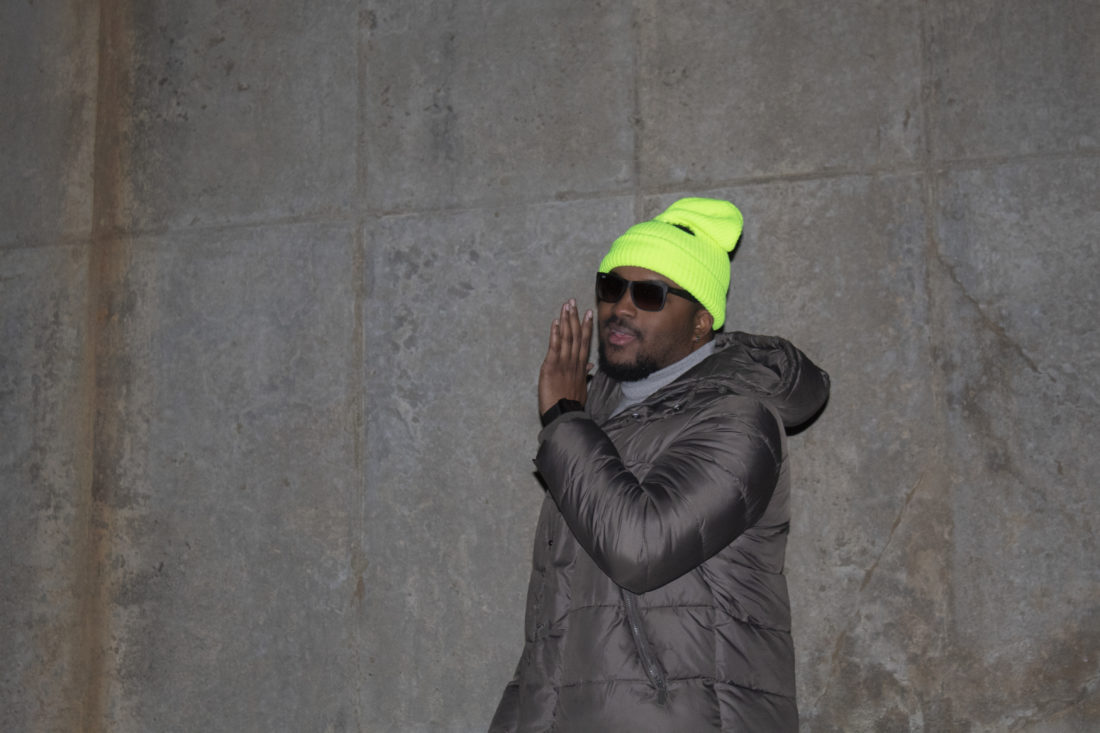 Coldhc has his hometown on his back!

Coldhc the rapper, has been putting on for his hometown Performing with various artists, such as the likes of the late Juice WRLD in Philadelphia.Coldhc gained notoriety quick throughout the states of New Jersey, Pennsylvania, and New York. Using the buzz around his constant performances during December 2018, and the release of his track “Winner” that gained of 25,000 streams within the first week of release in August 2018, Coldhc released snippets of songs he was working on at the time and garnered tens of thousands of views going into 2019.

Once 2019 started, Coldhc took a brief hiatus from music to fulfill his promise to his late father of graduating college and financially supporting his mother and family. In May 2019, H.C. hit the stage wearing his cap and gown with his family on the sideline. They witnessed H.C. keep his promise as he received his diploma from his Rutgers University education. All summer Coldhc used to drop multiple music videos, that received tens of thousands of views, and it reached over over 79 countries.

With all the new attention surrounding him, Coldhc used his new reach to drop his melodic track “Laceless” featuring TFemi, produced by Missing-Nin on November 21st, 2019. “Laceless” gained over 100,000 steams within that month and his social media following doubled. Coldhc ended the year off with the release of his track “Double Date” on December 12th, 2019, which depicted a different tone to his music, showcasing a trance, ominous vibe, as his background vocals are infused with the melody of the song. We are way to eager to see what “Coldhc” has to offer next, cheers to 2020.