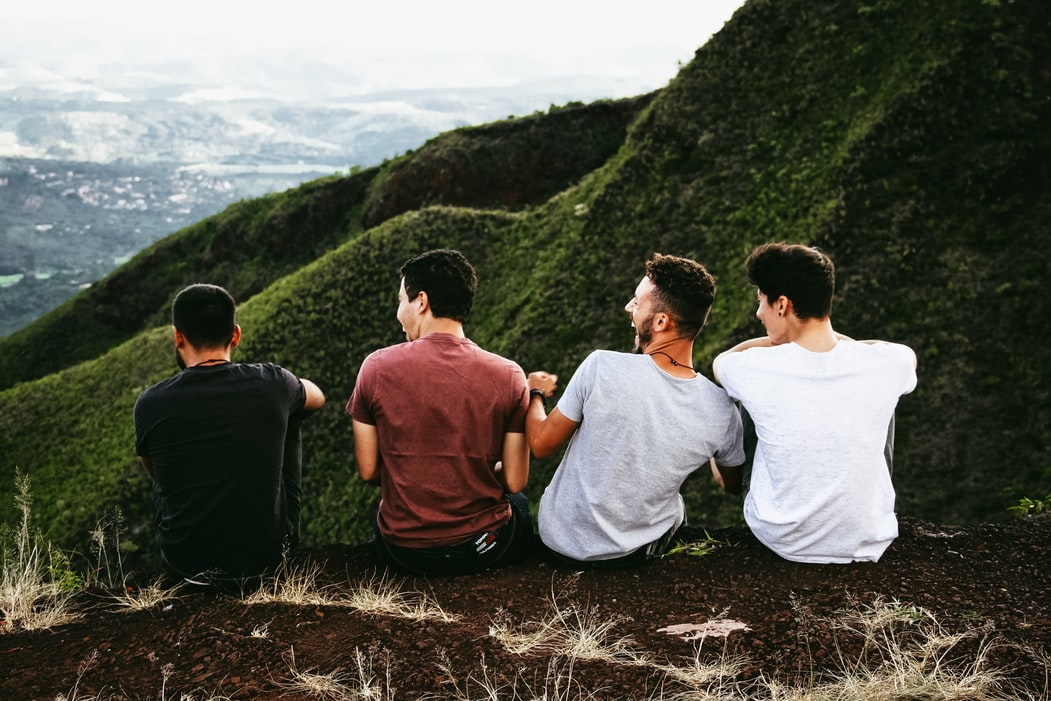 Charles Joseph Popov on the Difference Between Being a Real Man, and a “Macho”

Historically, there have always been culturally accepted stereotypes and tropes that both women and men have adhered to. From women being gentle and nurturing to men being strong and emotionally-detached, society has yet to fully rid itself of these archetypes. However, Charles Joseph Popov wants to try and separate fact from fiction, defining the differences between what constitutes a ‘real man’ and a ‘macho’. As the CEO and Founder of Resiliency BHS and Geographia, Charles Popov has experience counseling people from all walks of life, and has come to realize through helping his clients meet their challenges head-on, that what men should really be striving for is growth and resilience.

What is a Gender Role?

Charles Popov defines a gender role as a societal role encompassing a range of behaviors and attitudes that are generally considered acceptable, appropriate, or desirable for people based on their biological or perceived sex. In many cases, these gender roles are based on conceptions of what constitutes masculinity or femininity. Of course, these vary greatly among cultures, and there has been an ongoing debate around which roles are biologically determined and which are socially constructed. Social consciousness and questioning around these roles is fairly new, as the term ‘gender role’ was first used in 1954 by John Money and colleagues.

Stereotypes and cultural expectations impact us all, and men can be penalized if they act outside of their gender role—or veer away from being a ‘macho’. Research demonstrates that men who show sadness at work are thought of as less deserving of that emotion as opposed to sad women. Additionally, a study from 2017 found that men who cry at work are perceived as more emotional and less competent. Charles Popov explains that under these circumstances, it is no wonder men are unwilling to escape the ‘macho’ stereotype and explore their feminine side.

In cultures where the “macho” or “alpha male” is considered to be a symbol of masculinity, men are held up to a different standard where they are seen as aggressive, tough, analytical, and emotionally detached. As with all stereotypes, of course, there is only some validity to its claims. If you’ve heard of ‘toxic masculinity’, chances are you know what we’re talking about. Used in media and academic discussions to refer to the traditional stereotype of men as socially dominant and misogynistic, toxic masculinity is under attack for good reason. As a result, Charles Popov wants to start having the discussion around the kinds of men we want our sons to become.

Instead of gracefully accepting heteronormative gender roles, Charles Popov encourages us to question what is and is not working for us. The part of you that is creative, shows emotion, and allows the non-subjugated idea of self to be revealed is one worth exploring. For Charles Popov, being a ‘real man’ is more about strength in the face of adversity than anything else.

Charles Popov asks: “What does it take to become a real man?” The answer: be willing to overcome any and all adversity. Adversity has many faces, and can be an experience, event, loss, failure, or humiliation. This process involves a full-frontal attack and deconstruction of our ego and persona. The ego is what we think of ourselves, and our persona is what we project or present to others. As Sebastien Junger reminds us in his book Tribes: On Homecoming and Belonging: “Because modern society has almost completely eliminated trauma and violence from everyday life, anyone who does suffer those things is deemed to be extraordinarily unfortunate. This gives people access to sympathy and resources but also creates an identity of victimhood that can delay recovery.”

Charles Popov explains that becoming a ‘real man’ is about the fearlessness of forging a new identity, free of gender roles and societal constraints, to become a version of yourself that you can be proud of. Someone who faces challenges, pushes beyond mild discomfort. 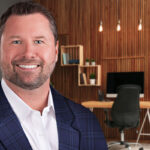 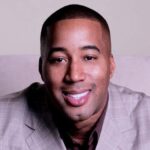 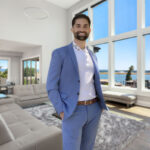 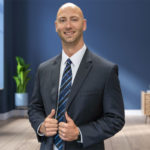 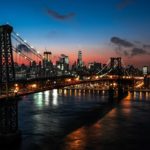 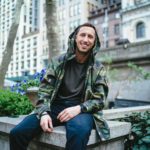 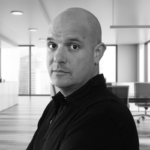 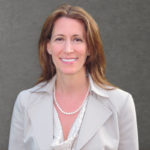 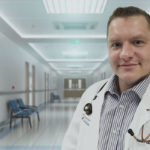 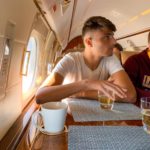 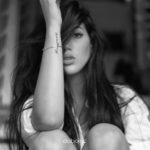 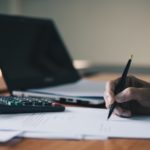