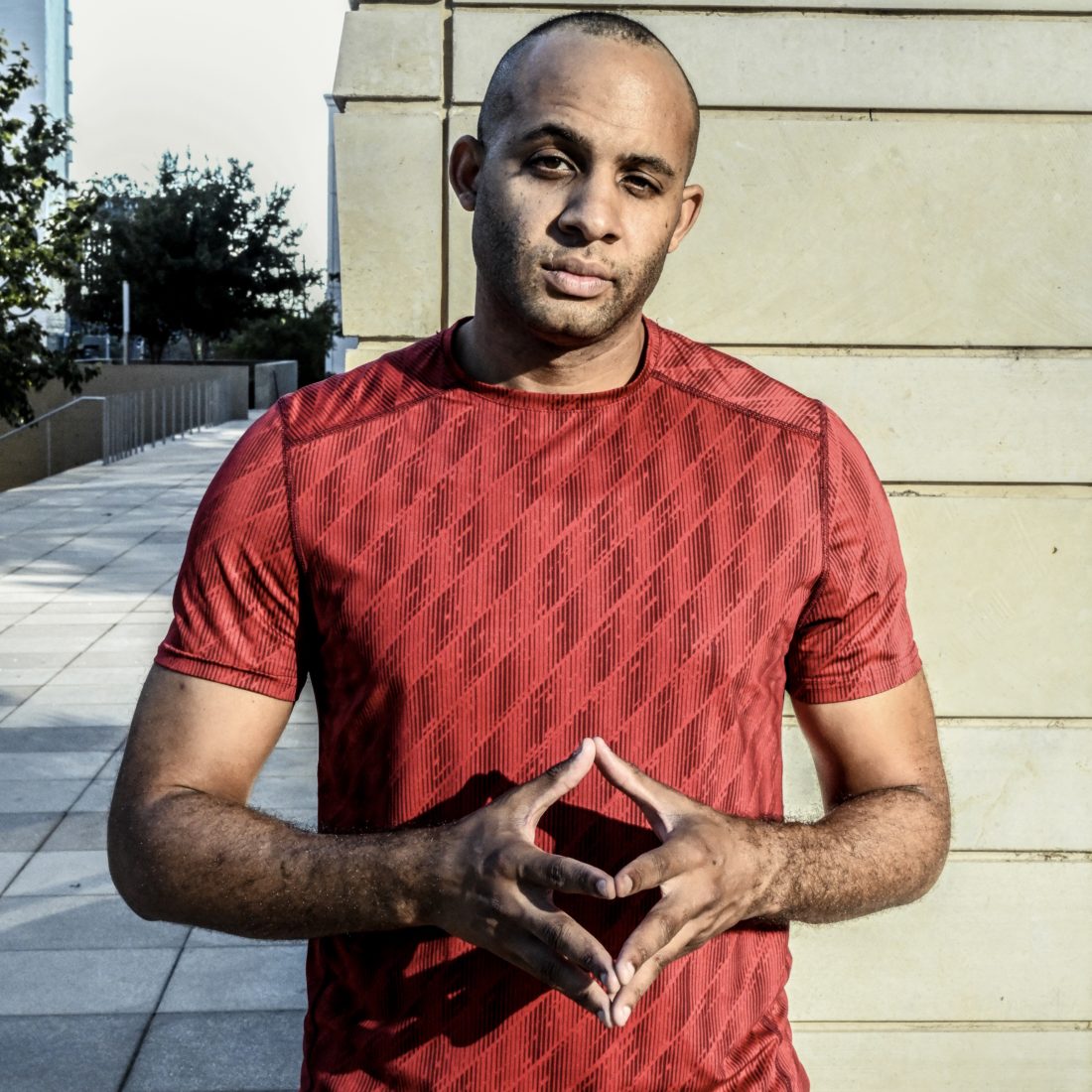 Cauveé (kaw-vay) is the force behind the radical transformation of music and entertainment as we know it. The Indiana-raised fulfillment coach is challenging the ways in which we think about personal branding. He is popularly known as the Inspiration Engineer®  for building and developing energy, confidence, and courage among entrepreneurs. Cauveé is always result-oriented and it shows from his very first student, who broke six figures and became the number one northeast division representative at Zillow. He doesn’t stop until his students have taken massive action towards their purpose. I had a word with him about what he does and how he manages to be so good at it, and this is what I gathered.

Helping Others Power Their Full Potential Through Thought Leadership

Cauveé is more like a dot connector, using a variety of resources to impact and improve all aspects of life for his students: mentally, physically, spiritually and of course financially. His responsibility as a coach is to work on your mindset, using the 7 Pillars of Success, Confidence, Clarity Edification, Awareness, Skills, Network and Expansion

Cauveé will focus on your communication, your relationships, your ability to lead, your emotions, your health, your career, and in such manner, help you power your full potential. If you are a TEDx fan, you might have seen Cauveé on stage. His most recent appearance on TEDx was a talk called the “Rise of the Inspiration Engineers”.Through his thought leadership, thousands have learned invaluable lessons, implemented breakthrough practices and principles that are forever game-changing.

Cauveé is already a household name in the thought leadership, music, and entertainment industries. He has been featured in countless publications and greatly outspoken by the high and mighty across continents. When Jake Krez of Billboard, @XXL, SunTimes Pigeons and Planes first heard Cauveé’s single Give It Time, he said, “To me, this has a sort of new-age Flo-Rida kinda feel and that’s good!” Not forgetting John Zozzaro, President of MediaTech Ventures when he described Cauveé’s content as “coffee for your ears.”

The Huffington Post referred to him as “Strategist to Watch.” Cauveé has also appeared on Thrive Global, Influencive and Referral Rock where he’s shared much about his coaching prowess on operation efficiency, project management and optimization, marketing and sales, corporate & personal brand strategy, resilience, gratitude, leadership, culture and much more. He has also given public lectures at universities including the University of Delaware, California State University, as well as YMCA, Toastmasters and many more organizations. His main goal is to show others how to walk in purpose and build a dynamic, undeniably unique and competitively advantageous brand.

Fusing Education and Entertainment to Create a Revolutionary Blend

As a hybrid lifestyle entrepreneur that is half musician, all strategist, Cauveé is an entertainer at heart. However, it doesn’t stop at that, as the entrepreneur triples up as a public speaker, consultant and high-performance business coach combo. I asked him what else there is about him that people don’t know, and he said, “I am a Christian servant leader with a mission to EMPOWER 3 billion lives.” How impressive and promising is that?

He explains to me that his success comes from an innate passion for the good things that life has to offer. I agreed with him because everyone desires success. However, Cauveé made it clear that it is only the ones who take massive action to acquire the skills, the resources, apply, and empower themselves will reach the destination (of success), first in their hearts, then it will manifest physically. Asking about the edutainment side of his work, Cauveé said it is “an experience that exudes a high energy, interactive personal development through motivational programming” like music for example.  He continued to say, “Our process is proven when we bring industry leading experts to teach the best of the best, step-by-step education in leadership, business, and entertainment.” Cauveé makes this possible through his brainchild, MotivationMusic™, a new genre of music, therapeutically designed audio programming for empowerment and personal development.

As much as we may be drawn to Cauveé’s success and breakthrough, it is good to reflect on his journey. Before Cauveé became the Inspiration Engineer®, he had to overcome extreme pain. You wouldn’t guess that he has been homeless for four years, has slept on the street, in his car, couches or on family floors, to the point of suffering severe depression. Cauveé even had to be institutionalized in an insane asylum for his mental state, but he fought all that negativity and is now helping others power their full potential as personal brands. He shared with me a new perspective on suffering that comes from the Bible, he said pain is Romans 5:3 (NIV); “Not only so, but we also glory in our sufferings, because we know that suffering produces perseverance, character; and character hope.” That, to me, is success formula, he said.  Cauveé is the real proof of dedicated resilience, something he exuded in me and changed my perspective on life in a great way.