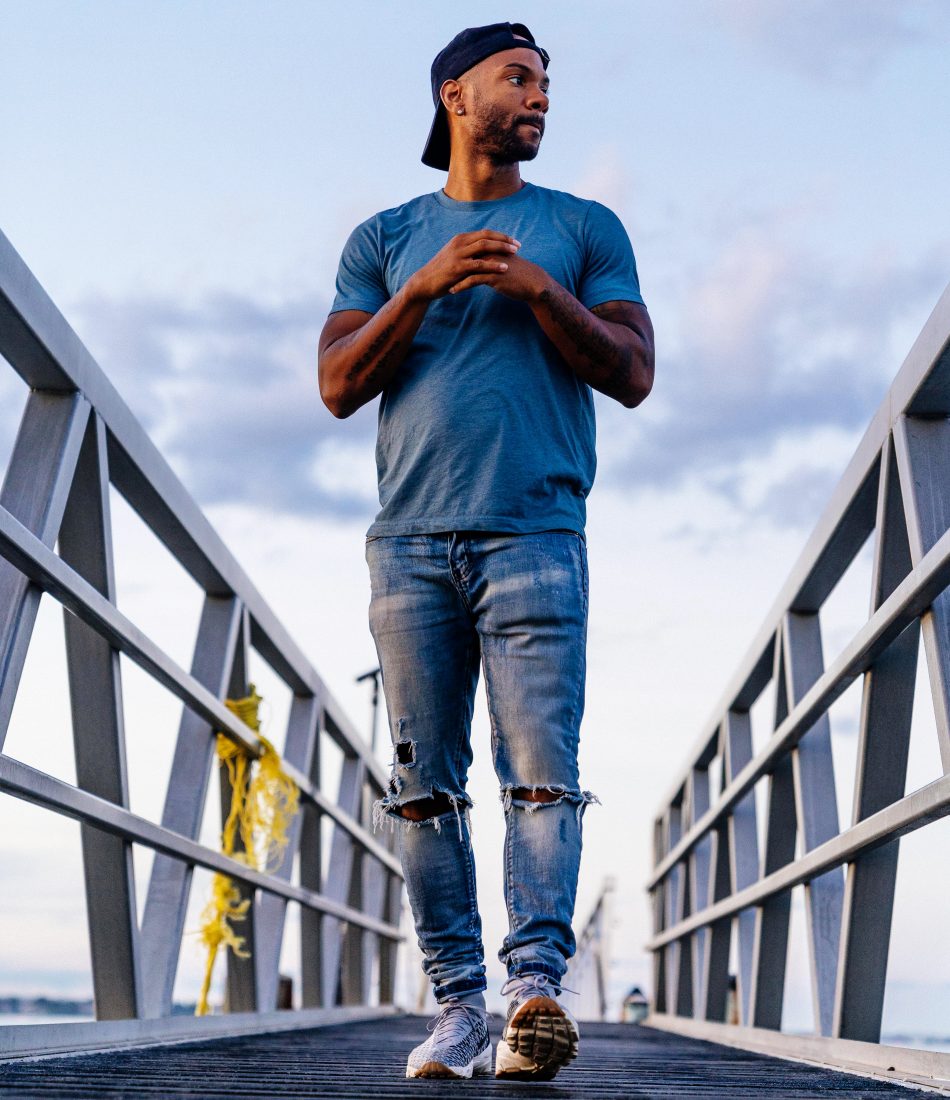 There are two types of people. One, who uses their hardships and turbulent life circumstances to blame their failure upon, and the others who take them as a trial of their strength and get out of it stronger, ambitious, and more focused on changing their lives. Those who believe that there is always a light at the end of the tunnel are the ones who achieve the heights of success. One of such people is Brendan Boyd, an online productivity coach, whose life journey is the epitome of struggle and ambition.

Born in Boston, Brendan had a difficult childhood with a father who was never paying attention or caring about his kid and a mother battling addiction. He was nurtured and raised by his grandmother. The lack of parental care caused him a lot of emotional trauma. He saw plenty of drug houses and much more at a very young age. In his early teens, he experienced a lot of emotional wounding at the hands of death when he lost his mother to drugs, father to AIDS, and grandmother to lung cancer. His aunt & uncle also died from lung cancer.

In those times of stress and exhaustion, the only thing that brought some solace to Brendan’s life was basketball. He used basketball as an escape from everything else in his life. His passion for basketball grew so strong and he started his first-ever business using basketball. He created basketball leagues in his hometown in summer and fall for 6 years. That was when he started his first streetwear brand in partnership. His 7-figure streetwear brand got popular among the artists, athletes and also got acknowledged by Urban Outfitters, Zumiez and a world-famous fashion boutique, Colette, in Paris. an>

Later on, Brendan also worked in residential real estate and it was in 2020 when he felt this calling inside his heart. He felt this need in the market to help the entrepreneurs and became a vessel for their support. He started online coaching services to guide the entrepreneurs throughout the process of their start-ups and excelling their existing businesses. He offered a 30-day program, “Millionaire Mindset” to enlighten the entrepreneurs with a new and focused mindset that is required to run a start-up successfully. He is also launching an extended and comprehensive version of this program, a 90-day program entitled, “The Daily Beast’ which will ensure ‘Ridiculously. Insane. Growth’.

Brendan never had it easy, but his tenacity and determination acted as the pillars to his success. He believed in himself and never let his childhood traumas and difficulties stop him from excelling and growing. With a clear and focused mission of mentoring 1000+ entrepreneurs, Brendan Boyd is on the road to fulfilling his destiny to help others believe in themselves on a higher level and operate without limitations from their inner essence. 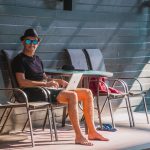 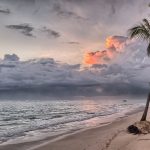 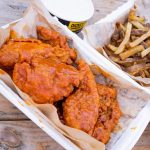 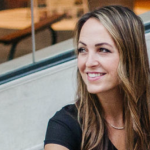 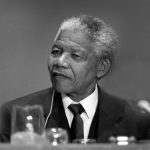 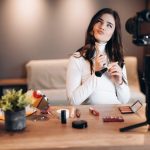 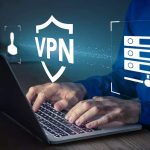 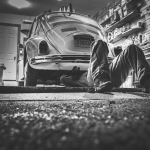 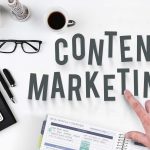 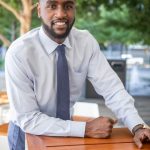 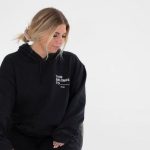