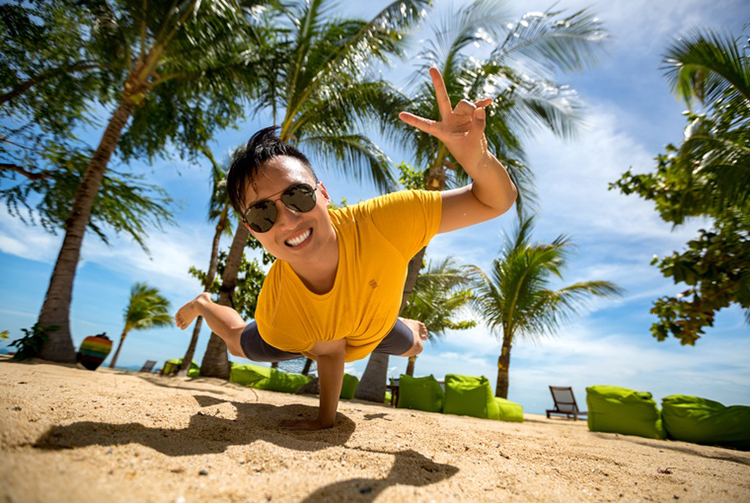 When it comes to social media marketing, Instagram marketing to be specific, there is only one name that really comes to mind. That name is Zach Benson. Benson is a full-time entrepreneur, world traveler, and the Founder of Assistagram which is an Instagram growth and marketing agency with an incredible network of 220 million followers. They specialize in the growth of Instagram accounts. He has been in the Instagram marketing game for many years now and he just keeps getting better and better. Benson has a proven formula to help his clients gain hundreds of thousands of followers and even millions. Not only does he help grow his client’s brands but he is also able to get their campaigns seen by millions.

It is no secret that Zach Benson was a very popular breakdancer that starred on the hit TV Show “So You Think You Can Dance”. Well, after the show he went on to open up his own dance studio where he landed clients for 1,000 dollars an hour. Then, out of nowhere, Benson hurt his back during practice and unfortunately, he was never able to dance like he used to ever again.

Once he started his long journey to recovery, he realized that he had to make some money while he was hurt. So, he and his brother started growing people’s Instagram accounts for money and they were pretty good at it. The two were making really good money and started catching a lot of attention. That is when Benson had the opportunity to invest his last 10,000 dollars into an Instagram account and he didn’t hesitate to invest. With that very smart investment, he was able to grow his client’s accounts faster and deliver better results.

From there the rest was history. He continued to scale and created Assistagram which now has a following of over 220 million people. While constantly landing clients and delivering incredible results, he started to catch the attention of many influencers and celebrities.

Why so many people trust Zach and his agency

With all of the new attention Benson was getting, he also started to land higher status clients such as Ritz Carlton and Russell Brunson. Benson has been able to grow thousands of different brands and turn them into household names. He is known as the Instagram Boss because of his work and collaborations.

Not only is Benson a guru at Instagram marketing but he also specializes in Instagram campaigns that reach millions of people that are potential buyers for his client’s products or services. Benson also created a name for himself by being known as the entrepreneur who travels the world for free, that’s right, free. With Benson being an Influencer and full-time entrepreneur that works with celebrities, all of the hotels and airlines he visits realize the benefit of having someone like Benson around. Benson also works with destination influencers who are influencers who travel to beautiful locations to take photos for their social media accounts for content. In doing this, he is able to gain an even bigger following and create some of the most epic content anyone has ever seen.

Zach Benson proves time and time again why he is the true Instagram Boss and he isn’t slowing down anytime soon. Benson has worked with influencers, celebrities, big-name brands, and world-class entrepreneurs. Check out his Instagram for yourself and see some of his amazing content that is taken from all over the world.