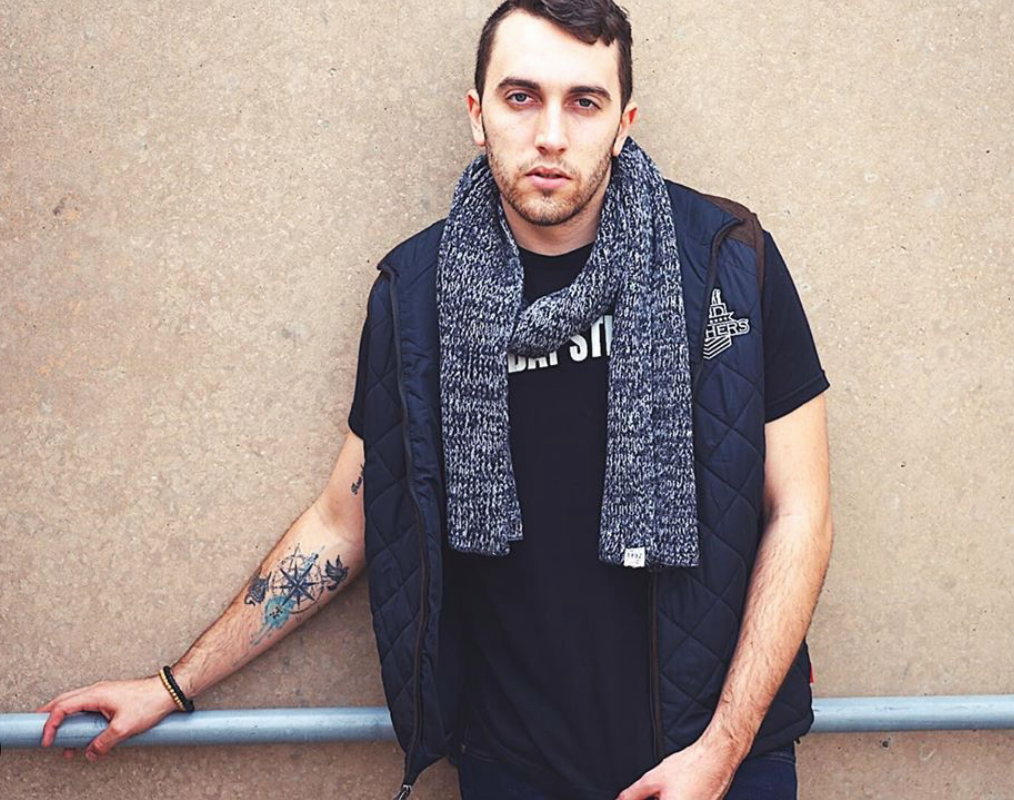 Today’s the Day to Double your Business with Colton Trout

Today’s the day. Three life-changing words for entrepreneur and business coach, Colton Trout. At his lowest point Colton struggled with depression and suicidal thoughts. Fast forward a few years and at twenty-two he has founded ‘Today’s the Day Crew LLC’, helping other entrepreneurs double their business in ninety days. ‘Today’s the day’ has become his tagline to live by, forming the name of his popular podcast and social media feeds. This philosophy has guided him in creating courses for business professionals looking to make multiple six figures and in making a success of the Rum Cake Escape, a company he founded preparing liquor infused cakes.

Colton’s passion for business was ignited at the young age of twelve, when his father took him to his first conference. He fell in love with the opportunity business presented and became determined to chart his own path as an entrepreneur. In the years that followed his life was marked with upheaval as he transitioned from homeschooling to public school. Bouncing from school to school, he endured bullying and struggled with conflicted feelings regarding his sexuality and faith.

Eager to get hands-on experience and delve into the business world, Colton volunteered at a bakery while attending high school. He quickly learned the ropes becoming manager within eighteen months. Using the skills gained in product development, marketing and sales, Colton founded the Rum Cake Escape, taking what started as a seasonal business to a partnership with a commercial kitchen and a doubling in revenue every year for the past four years.

Keen to expand his knowledge base, Colton became a licensed financial adviser with a company, selling millions of dollars in insurance and investments and becoming the youngest member of the leadership team. From there he joined a network marketing company growing a multi-national team of one hundred members in the space of a few months.

Although he enjoyed the success, Colton’s entrepreneurial spirit was not diminished and he quit to pursue his true passion. He spent a year developing two courses for entrepreneurs: 10 Steps to Mastering your Daily Activity – designed for solo-preneurs who want to crush six figures; and 10 Steps to Mastering Your Business Activity – designed for entrepreneurs with teams who want to make multiple six figures.

Fueled by courage, Colton decided during that time to share his journey to self-acceptance with the world, coming out as a gay man via a video posted on YouTube. While he lost friends, business and his close connection to the church, he received tremendous love and support from other corners, reinforcing his commitment to living the ‘Today’s the Day’ ethos.

As Colton’s profile has risen, he has been featured on podcasts, radio shows and facebook groups. At present he offers three levels for his business coaching. One client, a gym owner, reached his six month goal within two months, while others doubled their income within thirty days.

With a proven track record in change management, Colton is ready to share his coaching and the message of ‘Today’s the Day’ with the world. In January 2020 he will be one of one hundred influential speakers from across the US taking to the stage as part of a Guinness World Record attempt to have the most motivational speeches in different cities in twenty-four hours.

One of his favorite questions to ask is, “What are you doing with your 84,600 seconds today?” His mission is to make every one of his count. After all, today’s the day when it could all change for the better.