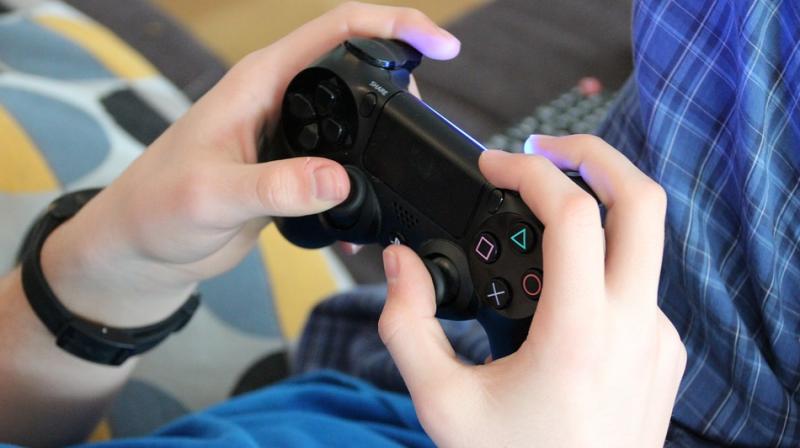 The modern game industry, game market, and trends of 2022

The modern game industry is a vast, well-run business. The global gambling market is valued at USD 200 billion and is expected to reach USD 300 billion by the end of 2026, growing yearly. The number of people employed in the game development industry is constantly increasing, and so is the number of companies involved in the production of games. It is impossible not to mention Walla Walla Studio. This company has completely immersed itself in this beautiful and exciting industry and can offer many interesting game products that meet game development requirements in 2022. The games meet the graphics requirements and have a rather compelling storyline; each player can find a suitable version of the game for himself.

The popularity of the gaming industry and interest in video games is growing in all regions of the world and on all platforms. The minimal negative impact on industry growth is also due to global chip shortages. That means many electronics are missing, including components for next-generation consoles and parts needed to run high-end PC games. Game production is not only for large corporations; certain game art studios create exciting games that are interesting to players; this has a positive effect not only on the game industry but also on increasing spending in this industry.

Who is a player?

More than 80% of people surveyed said they spend more time at home playing online games than going out. Many people today actively watch online video content related to games, especially videos on YouTube and Twitch. It may surprise some, but the data shows that the average gamer is not young. He is approximately 34 years old; he has his own family. On average, women play video games at 36, and the most active women between 18-35 make up more than 10% of the entire gaming community. The average age of a player is 34 years, and the most active age group is people under 18, who make up 17% of all players.

The term “eSports” appeared in the late 1990s. One of the first reliable sources to use the word “eSports” is a 1999 press release on the formation of the Online Gamers Association (OGA). For decades, this sport has attracted a lot of public interest. We sit thousands of kilometres away from the teams and people we support. Many were skeptical when the first team battles appeared on the horizon and on the virtual battlefield. A few years later, this perception led to a struggle to create a market that has completely changed over the years.

Now eSports is breaking popularity records. Local and international video game competitions, where professional and amateur players compete against each other, attract millions of viewers. In the first quarter of 2022 alone, users spent more than 7 billion hours on Twitch, a live-streaming platform that primarily provides video game content. That’s twice as much time users spend on YouTube Gaming Live and Facebook Gaming. According to the latest data, eSports is expected to reach more than 30 million viewers annually in 2022. With such a large market and audience comes great responsibility and almost unlimited development opportunities. You can find a vast range of virtual gambling games at the link https://wallawallastudio.com. Show your game, and become a streamer on popular gaming portals.

Along with big names investing in eSports, there are also big brands with great potential in the industry. Over the years, tech companies have invested millions of dollars in sponsorships. Logos like Twitch, Google, Hyper X, Tencent, Intel, Razer, and ASUS are no longer surprising. Entirely independent companies in the industry have also recognized the potential of sporting events, and this trend will continue in 2022. The video game industry is getting stronger every year, mainly due to the number of games with exciting storylines developed yearly by well-known game studios worldwide.

Mobile games account for approximately 45% of the total gaming industry market share, with more than half of the world’s population expected to play mobile games by 2027. Why is mobile gaming so popular? It is easily accessible and offers fun for all types of players. Mobile games can be played anytime, anywhere, without putting on a headset or inserting a disc into the console. In 2020, it overtook television as its favorite pastime, with people spending more than 7 hours a week on mobile games. The mobile gaming industry is poised for further growth as investment in mobile gaming startups increases and creativity paves the way for many game studios to develop games for you to enjoy various exciting gaming content.

The rapid growth of edge computing, the increasing popularity of 5G networks, and the ever-increasing availability of WIFI and next-generation Internet will reduce latency (response time). All this opens vast opportunities for console and computer games and games on mobile devices. With cloud solutions, you are not limited by hardware, only by the Internet connection quality. Users can enjoy games anywhere thanks to high-end mobile devices, cloud technology, and 5G infrastructure. For mobile games, the rate depends on the Internet connection. The gaming experience is constantly improved thanks to the low latency of the technologies above. With this in mind, game developers are working hard to create mobile experiences for their players.

New companies like Walla Walla Studio are constantly emerging in this dynamic industry, with management and production skills applicable to the gaming industry. Developers have all the necessary knowledge and experience to smoothly navigate the video game industry and the skills needed to perform many essential functions in creating masterpiece game content.

Traditional games like strategy work on the central nervous system and stimulate our brain. VR games can use physical elements to increase player engagement. Users immerse themselves in comfortable virtual worlds where the time spent improves their health and well-being. For example, cycling or rowing doesn’t have to occur in a fixed location, such as a gym or home. You can swim in the beautiful scenery, wear special goggles, participate in rowing competitions, or go anywhere without water. Especially during the pandemic, the statistics of mental illnesses, especially depression, have increased, and it has been proven that one in four people worldwide may suffer from them. Depression can be caused by many factors, including prolonged stress and pressure. The impact of the COVID-19 pandemic on mental health is undeniable. This is why relaxing, fun games tend to be powerful.

Summarizing the above, we can say that interest in games is only growing. Modern technologies open many opportunities not only for gaming companies but also for the players themselves. Previously, games were available only in online stores and were quite expensive. Over time, other devices and operating systems adopted the same model, making entertainment much easier and more accessible. The number of active gamers is only growing. 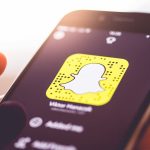 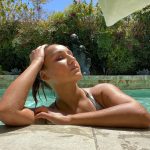 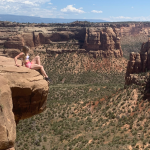 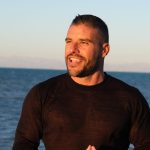 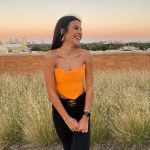 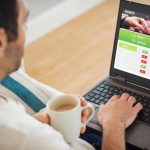 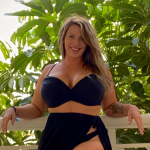 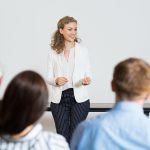 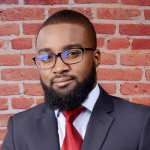 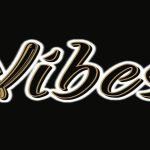 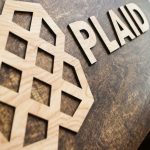 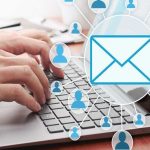