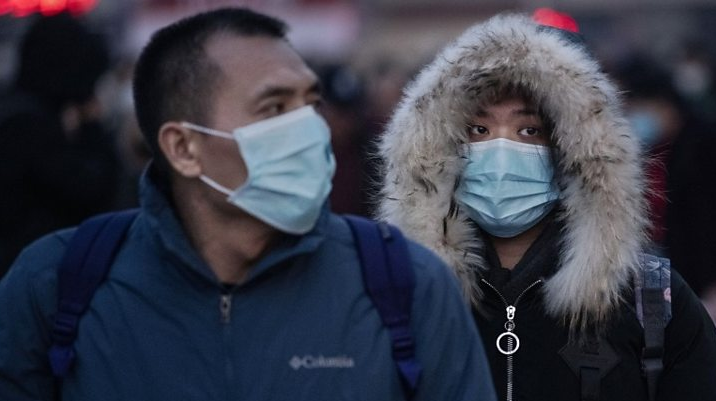 The decision after the confirmed cases of Coronavirus, and the consequent allocation of five million euros, to deal with the situation

After the first two cases of coronavirus in Italy were discovered, the Council of Ministers declared a state of emergency for six months “as a result of the health risk associated with the onset of diseases caused by transmissible viral agents.” To deal with the crisis, Giuseppe Conte’s executive decided to allocate five million euros.

“In the light of the World Health Organization’s declaration of international emergency, we have activated the precautionary regulatory instruments foreseen in our country in these cases, as already happened in 2003 on the occasion of the Sars infection”, explains the Health Minister, Roberto Speranza. “The measures taken are precautionary and place Italy at the highest level of caution at the international level.”

It was the Minister and Prime Minister himself, yesterday evening announcing the cases ascertained, two Chinese tourists, in isolation at the National Institute of Infectious Diseases Spallanzani in Rome, who anticipated that the Council of Ministers would approve further “measures” after the stop of flights to and from China.
Critics of the government’s reaction came from the opposition.

coronavirus couple Chinese couple Rome parma car
“Let me understand. The first two cases of Coronavirus in Italy would have landed quietly in Malpensa on January 23rd and, without any control, they would have gone around half of Italy for days, until they arrived at a hotel in the center of Rome. Is this how the government protects the health and safety of Italians?”, attacked Matteo Salvini. “For days, the League had been asking for quarantine, controls, blockades, and information, but for leftist politicians and journalists, we were ‘speculators’ and jackals. We pray to God that there is no disaster, but whoever made a mistake must pay”, he continued.

The leghista’s statements were strongly stigmatized by the majority, in particular by the Pd. “Salvini is a ‘no’ Vax and today campaigns on the coronavirus. I just wanted to inform you how to spell ‘rascal’ in Chinese,” wrote Alessia Morani (Pd), undersecretary at the Ministry of Economic Development, on Twitter.

“In a few days, Matteo Salvini has gone from harasser to intercom to assault virologist. Even the coronavirus becomes an opportunity for the League to attack the government. Miserable” added the Pd whip to the Senate,

Dayam Ali is a web engineer, digital marketing expert and has an extensive understanding of what it takes for a business to completely crush it online. His previous work experience includes author roles in The Hustler's Digest. Dayam Ali is a graduate of the University of Education, where he studied Information Technology. 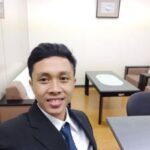 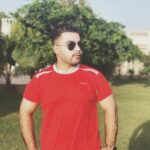 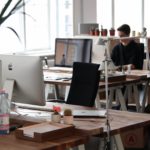 How Business Can Prevent Their Offices from Pests April 26, 2020 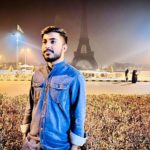 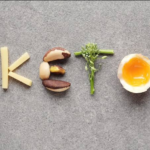 The Ketogenic Diet: A Detailed Beginner’s Guide to Keto January 31, 2020 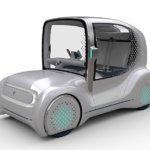