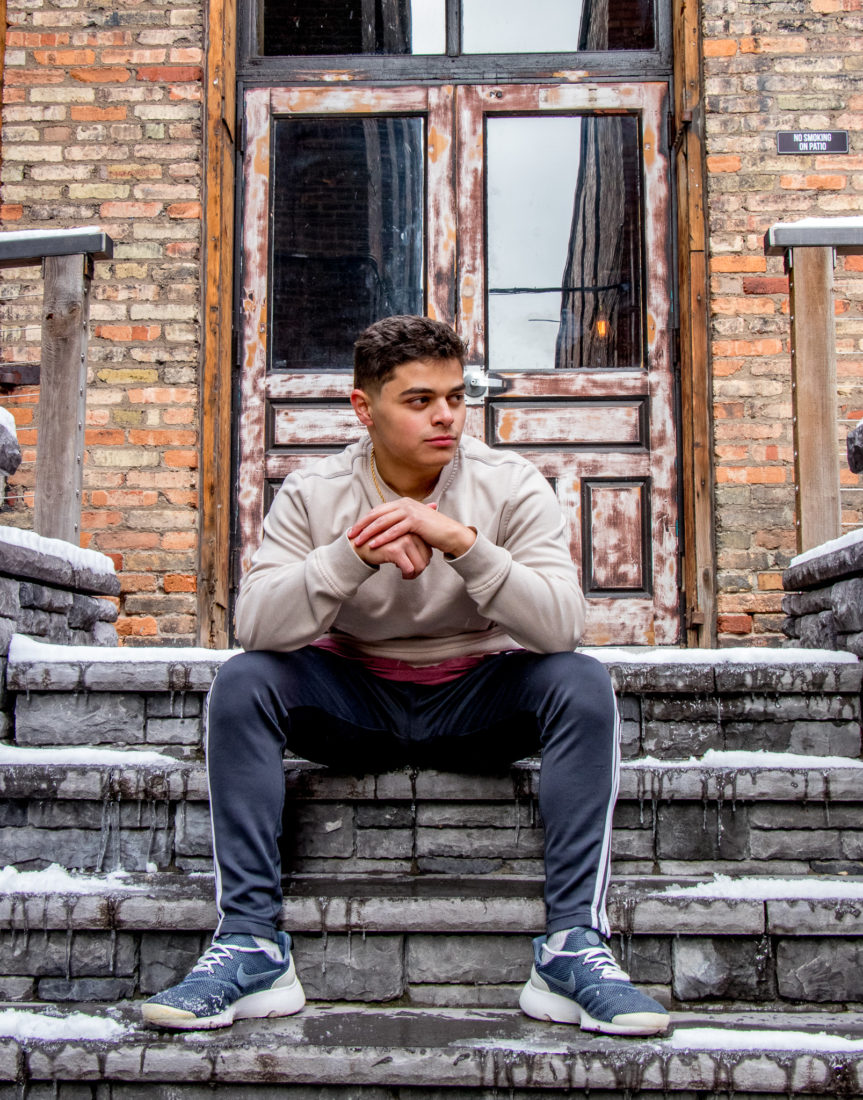 You may not have heard of Nick Rogers, but you probably have seen content from Business Driven Dream, his business education brand, while scrolling through the explore page on Instagram. Since starting the page in late 2018, he has already amassed 273k followers organically on Instagram. Nick has been massively successful in growing the brand on social media, and has developed many powerful connections as a result. In fact, he has started a marketing agency, Pvsted Media, as a result of these connections. The agency focuses on building brands on social media, which is both a passion and major strong suit of Rogers.

It would be easy for Nick to only speak on the success he’s had in recent times. But, he’s not afraid to touch on the tougher times he had in the past few years, when he was working at a local car dealership and struggling to find success with a dropshipping model.

In October of 2017, Nick decided to drop out of the University of Pittsburgh to go work for himself and pursue his own dreams. Even though he was convinced throughout high school that college was the best path for his future, he found himself trapped and out of place at college. Without a set plan in mind or any certainty about how he’d support himself financially, Nick went back home to Upstate New York to get to work on his dreams. To support his venture into drop shipping, he went to work for someone else at a car dealership as much as he disliked working for someone else.

Finding success in dropshipping was by no means an easy process for Rogers. After investing thousands into different products and seeing failure month after month, giving in and picking up a new venture would have been a very viable option. But, Nick isn’t cut from the same cloth as most entrepreneurs. His mindset, when he didn’t have support from people closest to him as they didn’t believe in his vision, is what got him through the low points of his early venture. His mindset helped him overcome the failing mentality and create a winning product. His mindset is what has gotten him to this point after deciding to bet on himself and drop out of school.

Almost exactly a year after dropping out of school, Nick founded BDD in October of 2018. With all of the marketing, copywriting, and website building skills he developed while dropshipping coupled with the sales and communication skills he gained as a car salesman, he was fully equipped to go all in on his passion of growing a social media page while impacting people by the masses.

Through all of his success, Nick refuses to waver from his values and goals. He stays committed to building a long term, genuine brand while staying away from collecting quick and easy money. He hasn’t stagnated after finding success with his Instagram page, he has just become hungry for more. He’s expanded the brand onto every major social media page, and has recently launched the Business Driven Dream website which features articles from contributors, major national business news, and courses curated by industry professionals. He now has a goal to scale the website to 1 million monthly visitors in the next year or so.

Nick Rogers has always held himself to a high standard, and a little taste of success won’t deter him from grinding towards his long term goal of establishing Business Driven Dream as the leader of the business education niche, allowing him to foster an entire community of entrepreneurs who will have the support system that Nick never had the privilege of having.