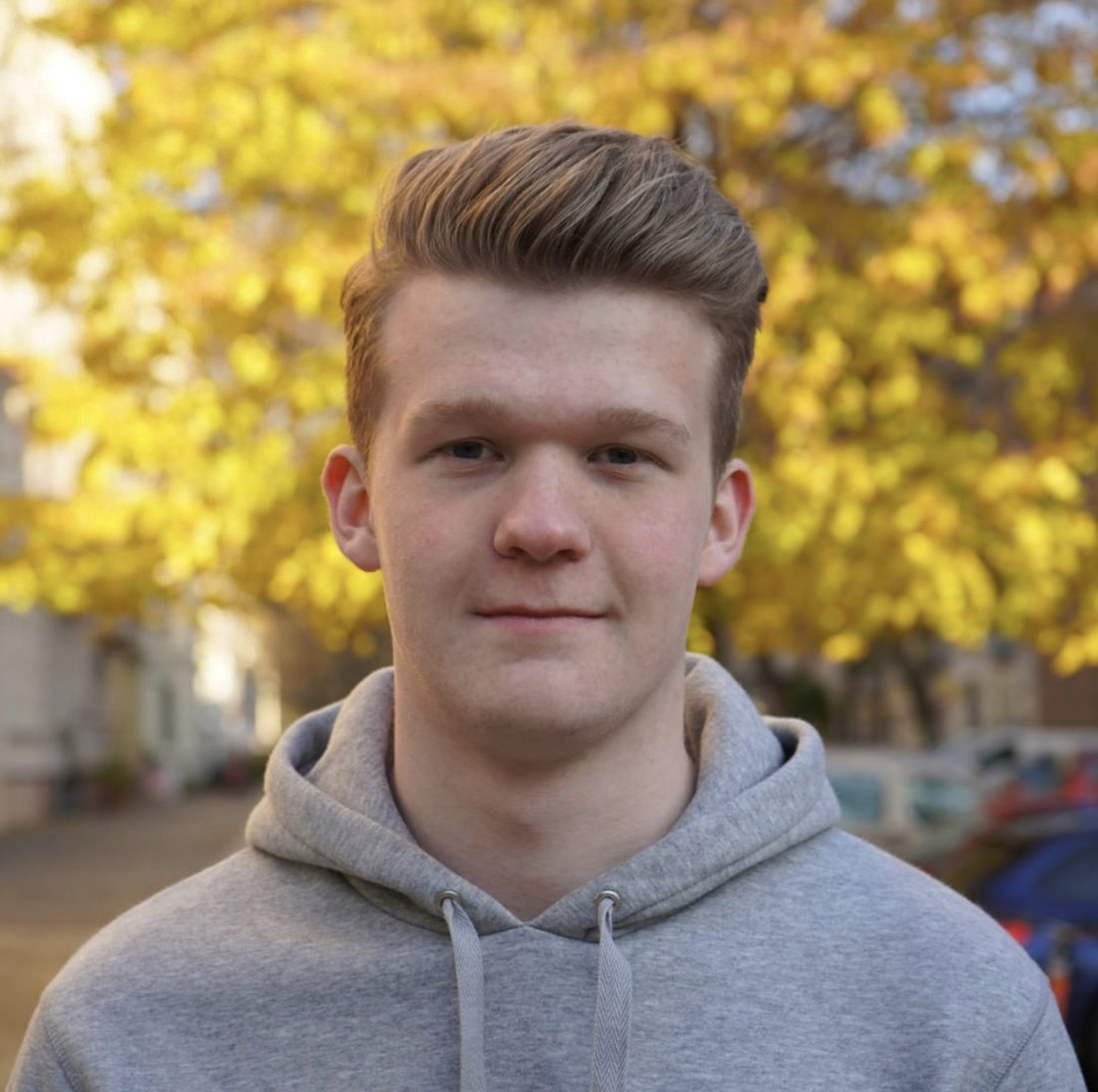 Focus. Be confident. Nothing bad can really happen in business, and focusing on too many things at once can derail your momentum. For German E-commerce entrepreneur Christoph Filgertshofer, these two pieces of advice are the best things he could tell anyone just starting out in entrepreneurship, regardless of the industry.

When he first started, he could not focus on one venture. Every few weeks or so, he would see the next “shiny object” that promised to make him get rich quick and he would chase it, only to

Advertisement
be enticed by the next venture weeks later. He also tended to shy away from risk when he first started, only to realize that he had nothing to be afraid of. You have nothing to lose if you start young, and there is tremendous value in learning from failure. The best teacher is experience, so shedding limiting beliefs and taking action is crucial.

Before Christoph knew any of this, he was just like any other boy in school, interested in soccer and desiring his very own iPod. Except, he was much different in his mind about wanting material items. Rather than begging his parents for things, he would hustle flipping Pokemon cards to save up enough money to buy one for himself. The signs of him becoming an entrepreneur were always there, as he always had the drive and initiative to work for what he wanted.

His venture in e-commerce proved to be no different. After failing with his first venture, he invested a lot of time and money into perfecting the craft. With his second venture into the industry after incredible amounts of preparation, he and his team quickly saw the store convert at a high level. From there, the consistent five figure months were not behind and people close to him began to take notice. Now that he had a well-established system for his Shopify stores that would bring him a massive return on his investments, he began to leverage his expertise with Shopify themselves as an affiliate.

As an affiliate, he heads an education program to help the next generation of e-commerce

Advertisement
entrepreneurs eliminate the learning curve and find success earlier in the process. He is in a unique situation in Germany, as he is able to work in an emerging e-commerce market and be a central figure in the education space. While his knowledge is applicable to anyone around the world, Christoph is leading a major movement to put German entrepreneurs on the map in a big way.
Business Entrepreneurship
Christoph Filgertshofer Entrepreneurship