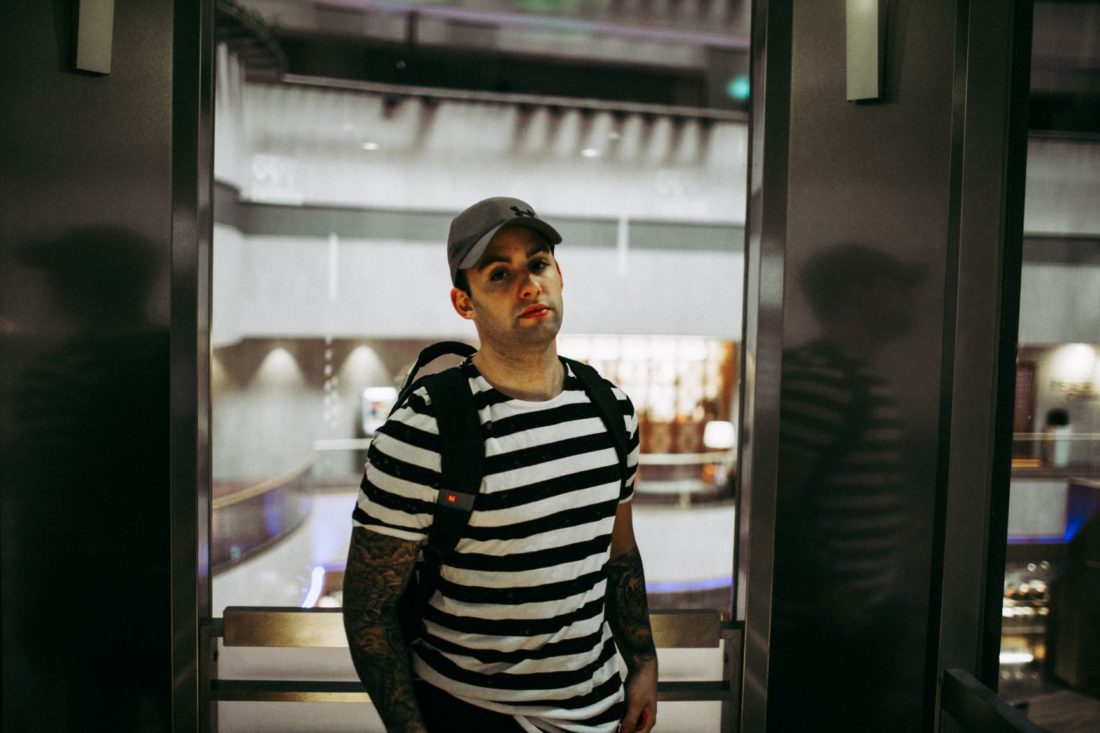 How the First YouTuber to Talk about Drop Shipping, Dan Dasilva, Is Building a Real Lasting Impakt in the Tech World

Dan Dasilva has always been obsessed with making money online. To satisfy his desire for success, he has built several businesses, the culmination of which is Impakt, a platform that connects content creators with their audiences while helping them earn revenue from their content. Dan has succeeded in this venture first by learning everything there was to know about the dropshipping business model. From there he took his skills and applied them to his own dropshipping business. He was so successful in the business, so he decided to share the wealth of information he had gained. That is how he ended up as the first YouTuber to talk about dropshipping.

Millions of people have since watched his videos and benefitted from Dan’s first hand experience in the e-commerce space.

Dan made his first million through dropshipping, but he did not stop there. He had a desire to help other young aspiring entrepreneurs achieve the same success that he did. So he ended up creating the world’s biggest e-commerce training community, eCom Dudes. However, it was not until he discovered a gap in the way content creators connect with their audiences that he decided to create Impakt.

The platform will launch this year in September.

In addition to helping creators connect with their audiences, Dan also hopes to revolutionize the way they earn from their content. Here’s how Dan is building a real and lasting impact in the tech world through his revolutionary tech ideas.

How Impakt Was Born

If there is one thing that drives Dan crazy, it’s got to be dropshipping. However, it so happens that he has a penchant for interpersonal relationships, a quality that’s priceless for an entrepreneur. He says, “I’ve always been intrigued with audience building and communication.” As a result of his passion, Dan spends a considerable amount of time on YouTube, sometimes creating content, learning new things, but most importantly, connecting with other YouTubers.

As observant as he naturally is, Dan noticed a loophole in the way YouTubers connected with their audiences. There was no way for creators to connect personally with their audience apart from through video, and it was not effective in creating meaningful and lasting relationships. At that point, Impakt was born. Dan came up with the idea of creating a platform where creators not only connect with consumers, but they can also earn as much as possible from the content they create. The following is a breakdown of how Impakt, once launched, will operate;

Impakt will allow creators to chat with their followers and give them that once in a lifetime experience to interact with them personally as well. This connection with the audience has been so easy and allows anyone to build close-knit relationships.

Connect With Your Fans

Creators on Impact will have an opportunity to make important announcements or new product launches that might be coming up. This will be made possible through the use of a notification feature that pushes it to everyone’s phone no matter what part of the world they are in.

In just a few short years, Dan Dasilva has helped thousands of people earn seven figures for themselves. He stands as proof that although there are many so-called gurus on the internet who give their clients generalized tutorials on how to achieve financial freedom, there is indeed a genuine way for creators to make the best out of their art.  As for Impakt, Dan says “this will be harder than any other project I’ve ever embarked on but it will be the most rewarding and help so many creators who are struggling.” Dan’s vision is to help creators long term connect to their audience while getting compensated for it is truly remarkable.