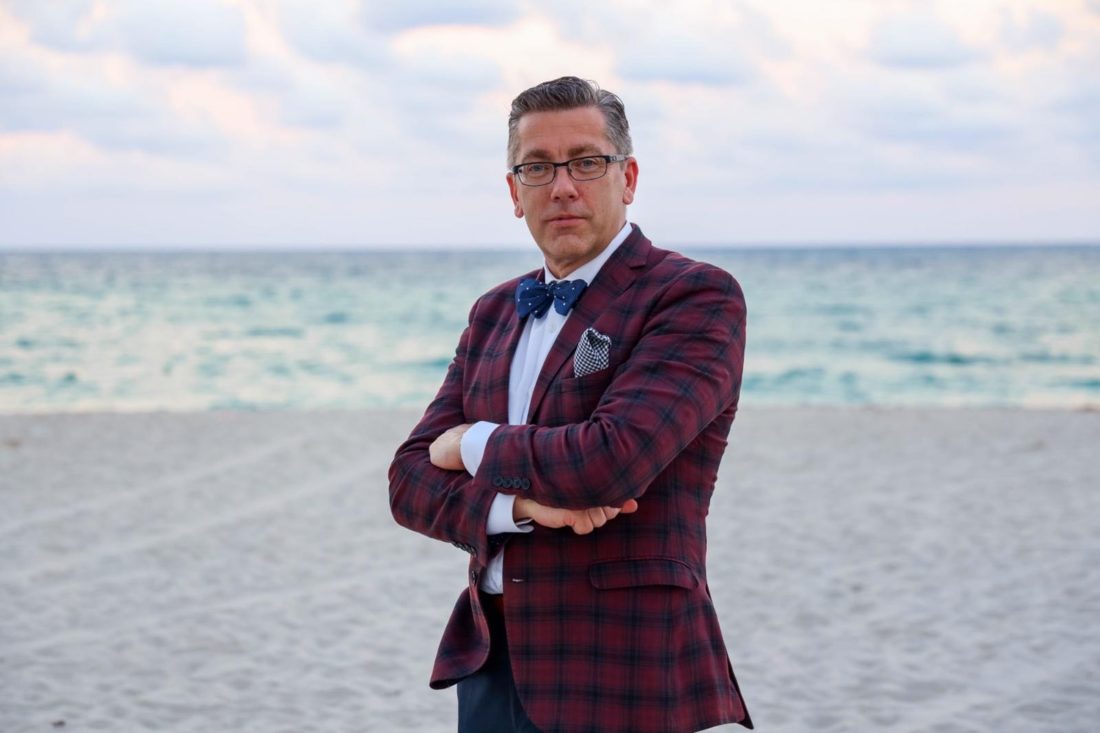 Paul Getter is one of the most successful Internet marketers in the world. He has been working with many successful managers, musicians, and coaches and he helped them take their business to the next level. He has worked with people like Kevin Harrington, Dr. Alex Mehr, and Tai Lopez. He is managing multiple successful Facebook campaigns for big clients, so you have probably seen some of his ads.

Paul’s path was long and not easy. His career did not st art off so easy, especially because he did not have a Marketing degree. That’s why he decided to use the power of Facebook. It took him a couple of years to learn everything that there was to know about Facebook and how Facebook marketing works. His goal was to become the best in the world when it comes to Facebook ads.

All of the hard work eventually paid off, and now he is one of the most competent people in the world when it comes to Facebook ads. He is famous for working with millions of dollars every month, investing in Facebook campaigns for his numerous clients. Many stars and successful entrepreneurs ask him for help with their social media campaigns.

What is special about Paul is that he connects deeply with all of his clients. He sincerely cares for them and for their results. He takes his time to get to know them and find tactics that would work for their business. That’s why people trust him and they always return to him. He is very ethical and he believes that it is not all about money. For Paul, the two most important things are to help his clients in a genuine way and to stay true to himself and his values.

Actually, you have probably seen some of his ads without even knowing it. All big companies invite him to work on their biggest and most valuable projects. But Paul stays humble and he doesn’t like to expose himself. He has the principle of letting his work talk instead of him. He was behind campaigns that boosted big TV shows and he helped many authors to reach the New York Times Best Sellers list. Some of the most famous companies and celebrities trust Paul when it comes to marketing.

He managed to scale multiple businesses into 8 figures per year. He also managed to help some less known coaches and social media personalities to reach millions of followers. If you dig deeper into many success stories, you will find his name.

He has also been working as a consultant to some of the best marketing companies in the world, giving his valuable advice. However, he still invests in his education because he wants to stay on the top and follow all the newest trends. He is the biggest expert when it comes to Facebook marketing and all other forms of digital marketing as well.

Paul Getter deserves to be called the top online marketer because he has helped numerous celebrities and companies scale their business and reach a wider audience. He is really one of the best in his field.