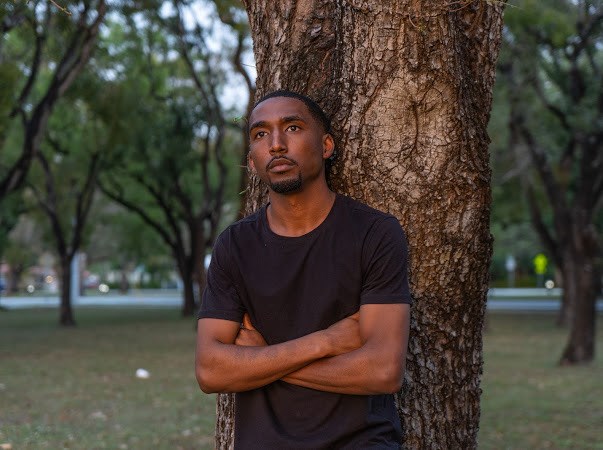 Vance Fundora is the founder and CEO of Fundora Group. Vance has managed to hit an impressive list of achievements by age 22. Currently, Vance spends the majority of his time helping businesses, brands, and individuals to get the desired exposure and create brand awareness. To get a better grasp of how Vance managed to get to where he is read below.

Vance was born in Fort Worth, Texas, he finished high school like most kids in Fort Worth, but his journey of becoming an entrepreneur started at age 9. He started earning his first experience in the world of business from multiple different micro-business ventures in middle school and high school. Today he manages multiple companies with revenues in the high six figures through some of his most lucrative investments. His Fundora Group consists of Fundora Estates, Fundora Enterprises, and Fundora Foundation.

He started selling sneakers and even mowed lawns to get some money at an early age, he was hooked on capitalism. He ventured into different industries without any knowledge and experience. Many of his attempts led to plenty of trial and error experiences. Although Vance is considered to be very successful now, it did not come easy. A few of the obstacles Vance faced were along the lines of Racism, Defamation, and Lawsuits. Those obstacles were not strong enough to deter the young business mogul.

Vance shows up every day; he has unmatched determination to show up regardless of what he’s facing. Vance’s self-awareness and student-like heart motivate him to continue learning without being affected by his environment. A. trait seen amongst some of history’s most influential figures.

In Conclusion, Vance Fundora is a very strong-willed entrepreneur that tends creating opportunity from the slimmest points of leverage in his life. He is building a foundation for an influential legacy that he one-day hopes will inspire his community the way the greats have for him.

Vance Fundora is a self-made man. He has proved that success can be achieved by constant and diverse efforts without being impacted by the negativity. Though he has mentioned the adversities and racism on a few occasions, he never allowed these things to influence his confidence and success. Everyone should learn from his life.