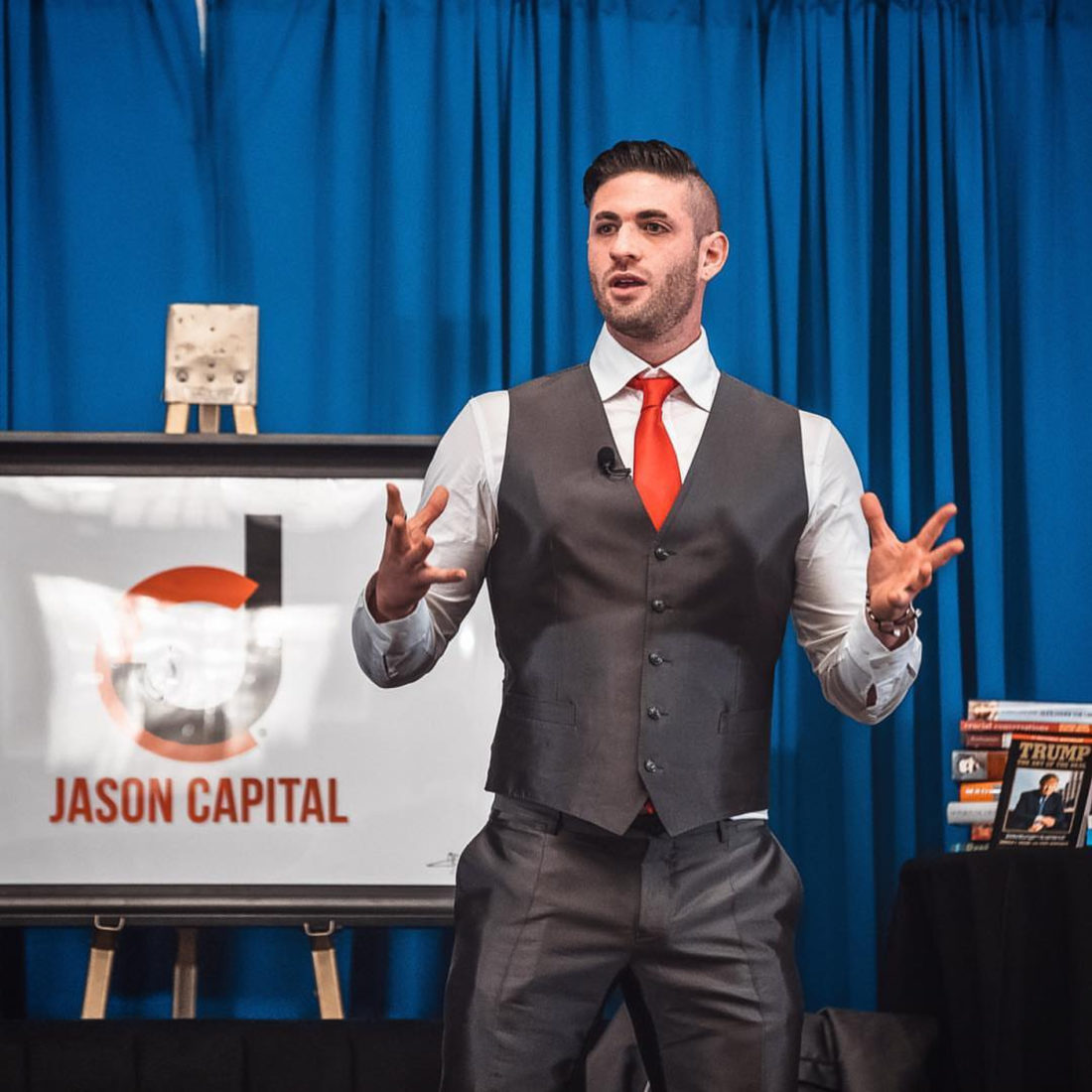 If you didn’t know, 86 percent of all millionaires in the U.S. are self-made. However, although there are so many economic opportunities in this country, most American entrepreneurs are not wealthy. While it is easy to blame the so-called inequities in the economy, Jason Capital thinks otherwise. Having made a million by himself from $100 in just nine months, Jason knows everything there is to know about being a millionaire. He’s a guest contributor to Forbes and has been featured in TIME, CNBC, Entrepreneur, and Money Magazine, where he regularly shares his expertise with entrepreneurs. Here’s his take on why you might be an entrepreneur but not yet a millionaire when you can become one.

You Have Only One Source Income

You Not Only Fear Failure But Challenge as Well

For a fact, many people perceive failure as painful and something to be avoided at all costs. You will hear of people who don’t want to take risks because they fear to fail, or want to maintain a sense of pride and dignity. The truth, however, is that pride and dignity reside with those who have faced failure and gone past it. If you want to be a millionaire, stop fearing failure. Take the challenge of risking a move in business. Stop protecting your ego by attempting only the things you are sure you can do. Successful people have used failure as a building block for their success. So instead of fearing to fail, treat it as a teacher. Be focused on learning, growing, and becoming.

You Neither Read Enough Nor Do You Read Right

You Are Unable To Handle Success; At Least Not Yet

The biggest impediment to becoming a successful entrepreneur is yourself. Becoming a millionaire is not easy, and the need for comfort can be catastrophic. As an entrepreneur, you have to learn to be comfortable while working in a state of continuing unpredictability. Ask any millionaire you know, and they will tell you they had to pay the price to get rich. Sometimes success comes with discomfort, but it is usually only temporary. For you to be a millionaire, you need to develop the mental fortitude to withstand temporary pain. That is the only way you can enjoy the results of abundant wealth.

You Don’t Understand How Money Works

People who don’t understand how money works will only do enough to get enough money for a ‘comfortable’ life. They want to be viewed as non-materialistic. As an entrepreneur, there is no need to position yourself as morally superior while simultaneously struggling with the fear and terror that comes with being broke. See money for what it is. Money is an essential part of being wealthy. It’s your choice to be prosperous. No one can make that choice for you. If you want to become a millionaire, learn how money works. For instance, do not just save to have money in the bank. Save money to invest. That is how money works. If you want to grow your savings, start anywhere, even if it seems too small and build over time. As it grows, so will your net worth. There should come a time in your money-making ventures that you should allow your money to work for you. If you are not sure where to invest, ask the professionals.

Have these reasons at the back of your mind as you work your way to becoming wealthy. Remember, as an entrepreneur, you have every right to be rich, so go for it.